Gain the skills, experience, and professional know-how to pursue careers in the demanding world of the stage.

Succeed around the globe

Award-winning faculty whose experience spans the world provide individualized instruction, giving students the extra edge they need to succeed. Preparation that extends beyond skills and experience – that’s what you’ll find in the School of Theatre.

The School of Theatre offers undergraduate and graduate degrees covering a range of areas, including Acting, Musical Theatre, Stage Management, Theatre Design and Technology, and Directing.

Learn more about our community commitment to diversity, equity, and inclusion 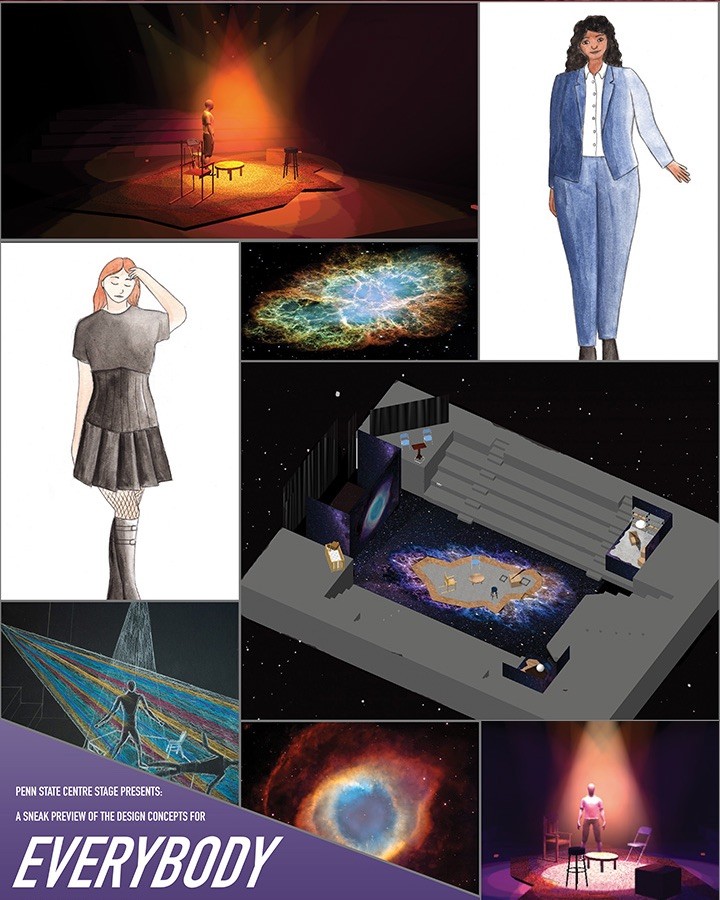 By Brandon Jacobs-Jenkins
Directed by Sebastian Trainor, Jeanmarie Higgins, Erik Raymond Johnson, Michele Dunleavy, David Kersnar, Jenny Lamb, and Steve Snyder
Everybody uses a lottery system to assign each actor a randomly determined role as part of each performance. With 120 possible casting combinations, no two shows will be alike. Anybody might turn out to be “Everybody” on any given night. 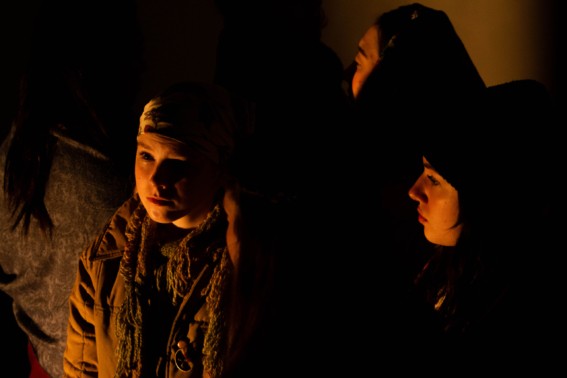 The B.A. in Theatre develops the cross-trained artist/scholar, with a focus on playwriting, performance devising, directing, and preparation for graduate study. 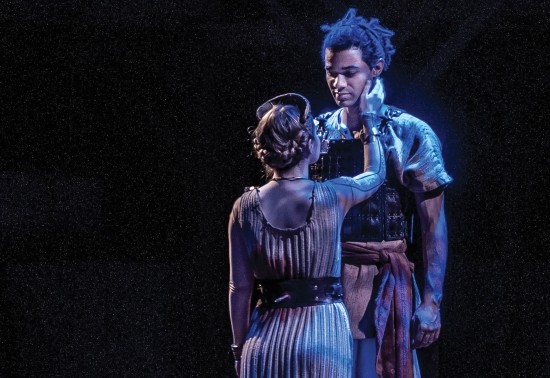 The B.F.A. in Acting degree program trains the next generation of stars using a holistic educational approach that prepares performers for success on every stage. 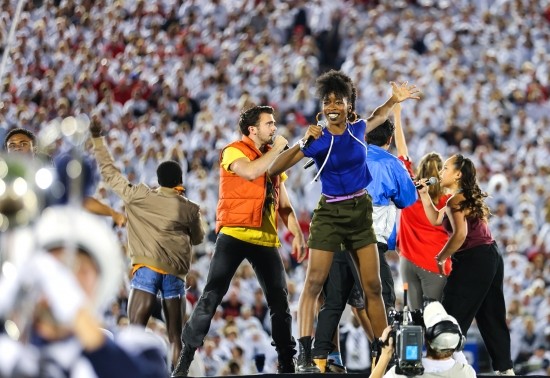 The B.F.A. in Musical Theatre is a revered and intensive professional training program that prepares students to step into the spotlight on Broadway and beyond. 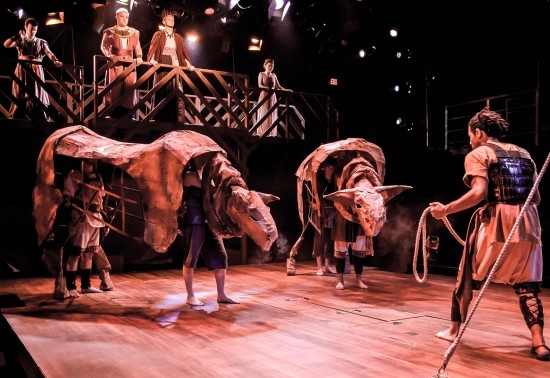 With options in Stage Management and Theatre Design and Technology, the B.F.A. in Theatre trains the behind-the-scenes theatre professionals to produce a transformative theatrical experience by artistically engaging modern technology and skills. 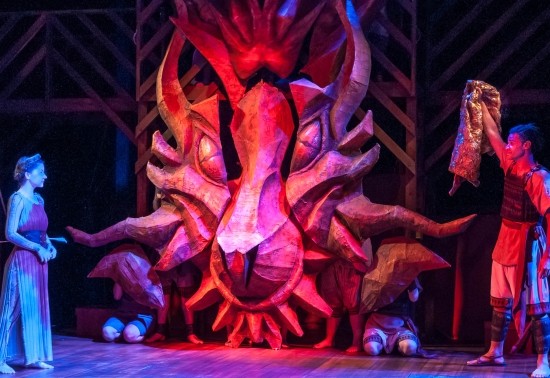 Program Application Deadline The deadline for applications for AY 2023–24 is January 15, 2023. To be assured full consideration, please apply by this deadline. Review individual program descriptions for details... 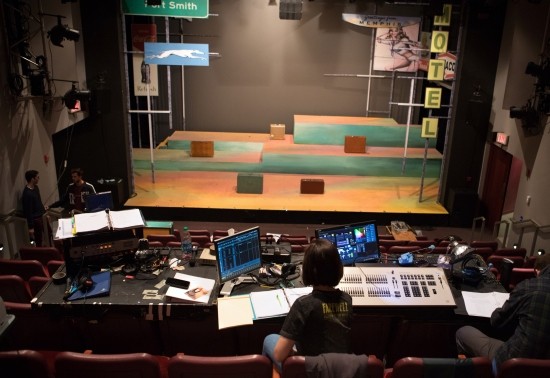 The Theatre minor is designed for personal enrichment or to enhance study particularly for students in the humanities, communication, and the arts.

Penn State embraced my vision for a cross-disciplinary education that combined electrical engineering with theatre and stage lighting. 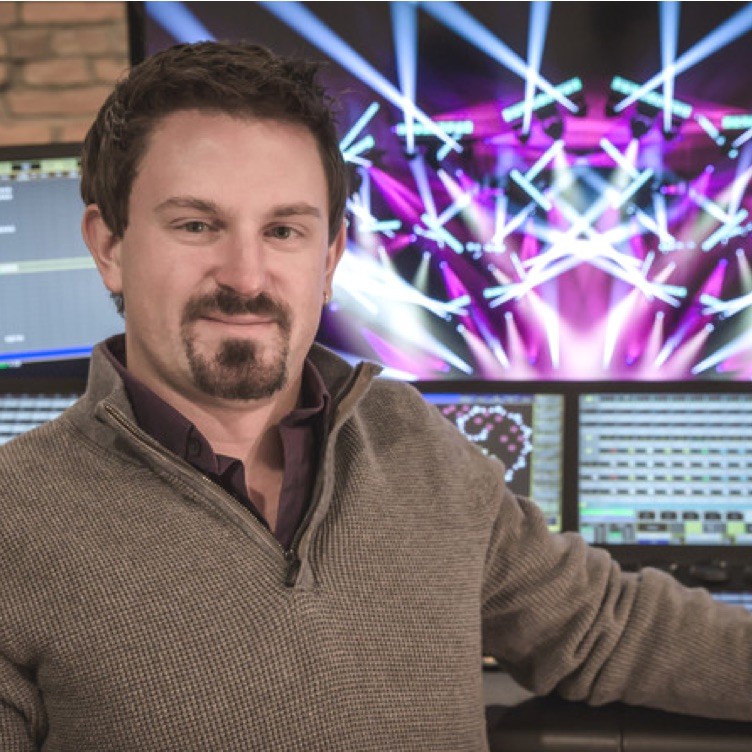 Andrew Giffin – a Schreyer Scholar who earned a inter-college Bachelor of Philosophy incorporating studies in Theatre Design and Technology plus Electrical Engineering – is the associate lighting designer for the rock band, Phish, and is widely considered as the top lighting programmer in the industry. Andrew has designed and programmed light shows for musicians such as Pearl Jam, Ariana Grande and Justin Bieber in addition to his work on music award shows, theatre productions and sporting events.

Production studio spaces, a design and lighting lab, and venues that support student, faculty, and professional performances.
See All Studios, Labs and Venues 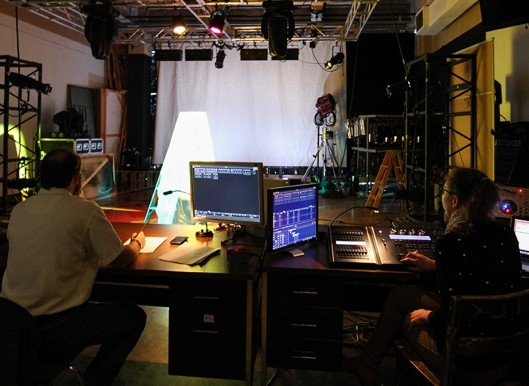 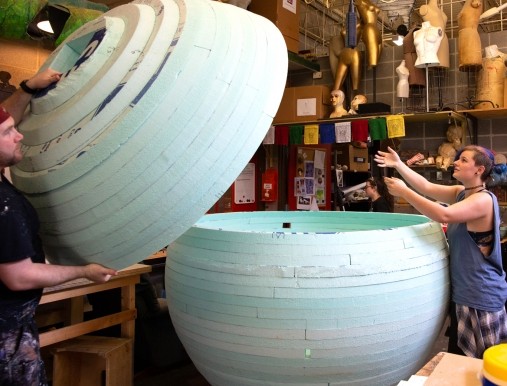 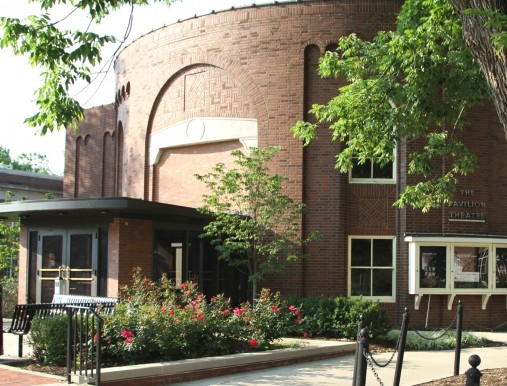 The Pavilion Theatre, built in 1915, is a key venue for the Penn State School of Theatre. Designed by architects Frank Miles Day and Charles Learn More 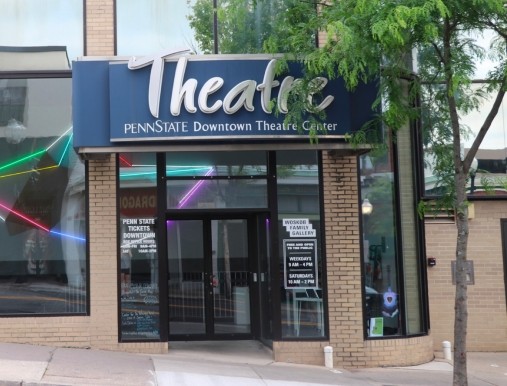 Finished in 2003, the Penn State Downtown Theatre Center is an intimate 152-seat theatre in the heart of downtown State College. The Penn State Learn More 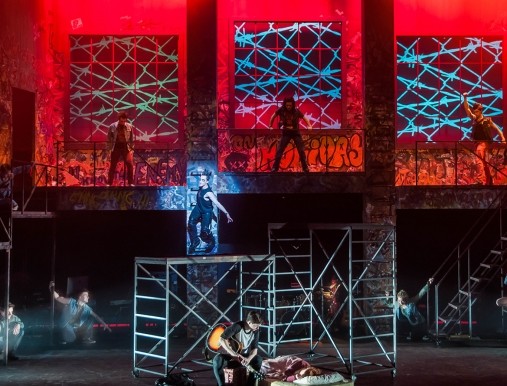 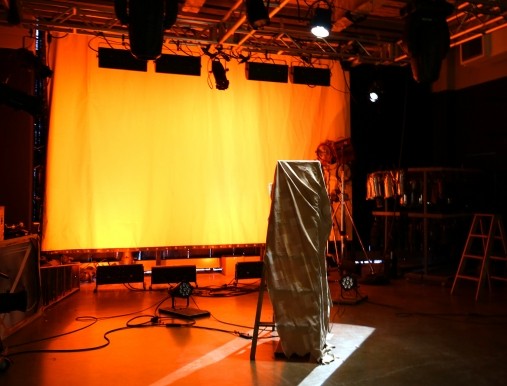 The Penn State School of Theatre Lighting Lab is one of the most advanced and well-equipped labs of its kind in the country. Seating Learn More 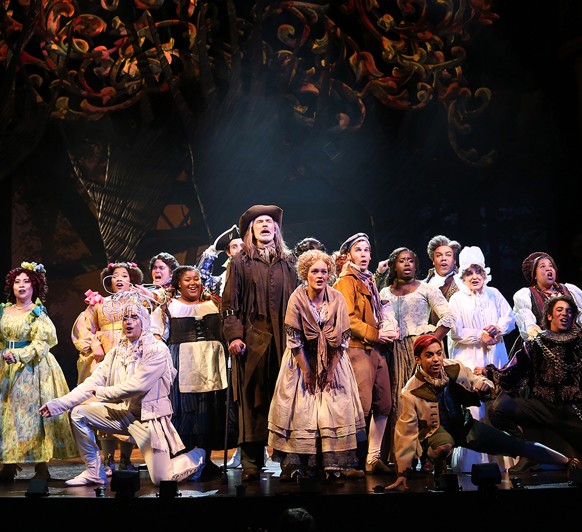 "Into the Woods" production photo with cast grouped in front of a darkened background at Ford's Theatre. Image credit: Carol Rosegg.
See All Faculty

Milagros has received three Helen Hayes nominations for outstanding scenic design in the Washington, D.C. area. She is a member of United Scenic Artists, Local-829, an Associate Artist at Ford’s Theatre, and an Artistic Associate at Olney Theatre Center. 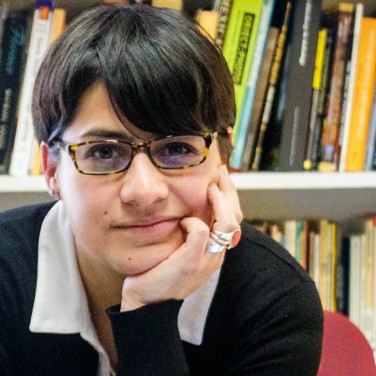 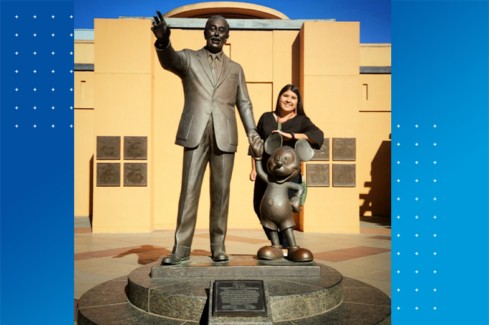 Tiffany Anguiano (‘16 M.F.A. Theatre with emphasis in scenic design) is a show set designer for Walt Disney Imagineering in Glendale, California. Anguiano spoke with the College of Arts and 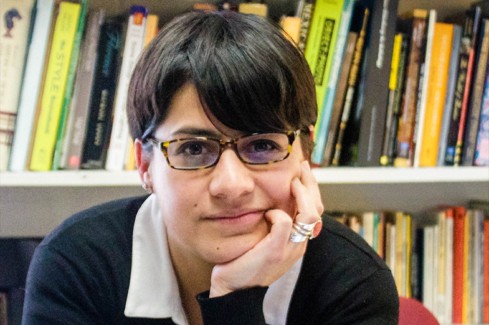 Founded in 1969, the URTA works to ensure the continued renewal of the American theatre by supporting excellence in the professional training of new artists. Read More 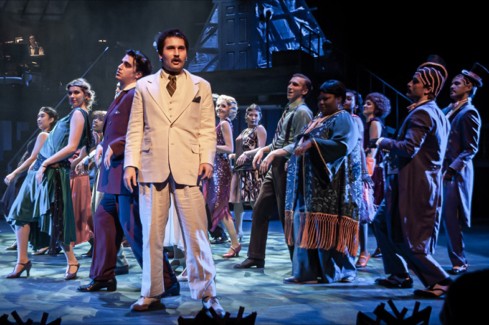 “They cared more about me as a person”: Musical Theatre student grateful for connections made at Penn State

Musical Theatre senior, Alex Wind, has been a leader on and off the stage. Read More
SEE ALL NEWS