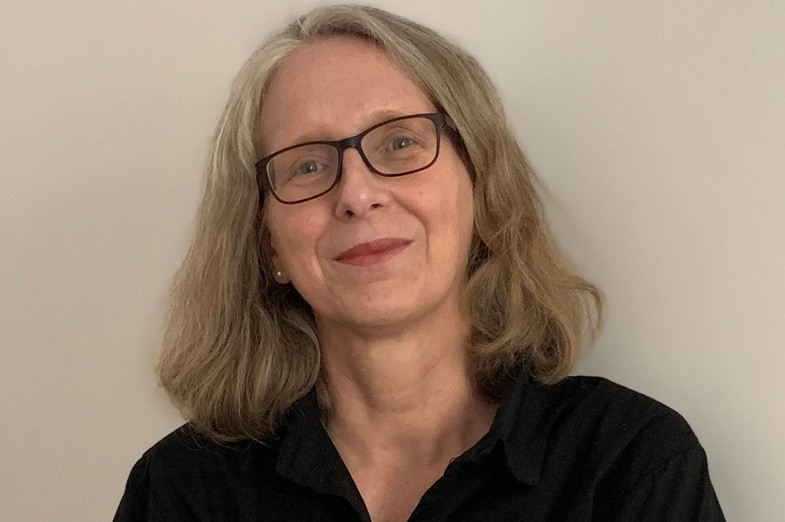 UNIVERSITY PARK, Pa. — Ute Poerschke, professor and associate architecture department head for graduate education in the College of Arts and Architecture’s Stuckeman School, was awarded a faculty fellowship by the Jewish National Fund (JNF) USA to travel throughout Israel this summer and meet with Israeli architecture professors with similar research interests in support of the JNF’s efforts to boost collaboration between academic institutions in the United States and Israel.

Poerschke was one of 33 U.S. academics that explored contemporary Israeli society, culture, historical landmarks and the way of life from June 4-20 with the goal of developing partnerships that will lead to research projects, articles and exchange programs between faculty and students.

A native of Germany, Poerschke has taken a deep interest in studying the Bauhaus, the famous German art school that has had an immense impact on modern design and architecture over the last century despite being forced to shut down in 1933 under pressure for the Nazi regime. In 2019, she organized the Bauhaus Transfers international symposium at Penn State to celebrate the Bauhaus centennial and to reflect on the impact of the school’s teachings on design, art and architecture.

Poerschke spent her time in Israel studying how the technical education taught at the Bauhaus, with a focus on solar impact and natural ventilation taught by professors Hans Wittwer and Ludwig Hilberseimer, lived on in the work of the eight architectural students who relocated in Palestine: Arieh Sharon, Leo Baumann, Chanan Frenkel, Edgar Hed, Selman Selmanagić, Shlomo Bernstein, Shmuel Mestechkin and Munio Gitai Weinraub.

“Traveling through Israel with professors from diverse disciplines in an incredibly thoughtful schedule organized by the JNF USA was mind-blowing,” said Poershke. “Opportunities to meet Israeli citizens with different backgrounds and visit landmarks throughout the country were interwoven with visits to the major universities in the country. I was deeply impressed by the superb 20th century architecture, reaching from modernist pioneering structures in Haifa and Tel Aviv to brutalist architecture in Be’er Sheva.”

Poerschke said she was equally impressed with her Israeli counterparts.

“I was amazed to find such welcoming research partners at the Haifa Technion with Or Aleksandrowicz and Dan Price, and at Tel Aviv University with Eran Neuman, and I can’t wait to return for a longer research stay,” she said.

Poerschke’s research interests lie in how architects integrate aspects of technology with expression in architectural projects and education. Most of her recent work focuses on the high modernism of the 1920s to 1940s, particularly on how architects responded to the progressing lighting and heating, cooling and ventilation science, technology and engineering of the time.