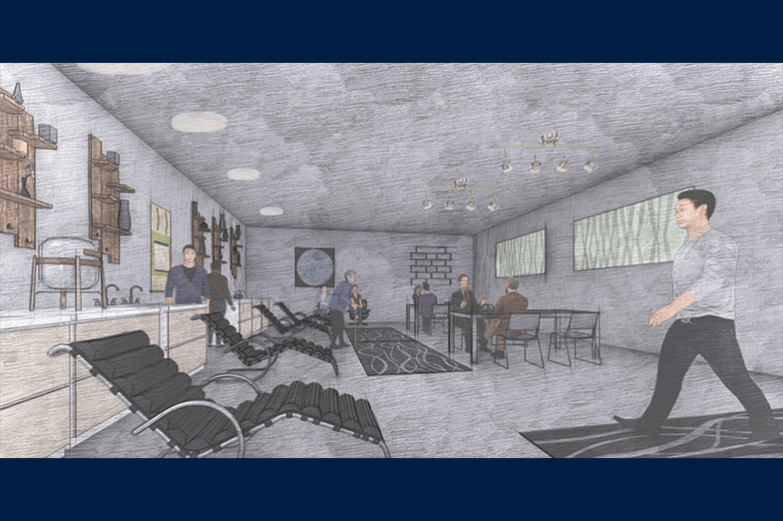 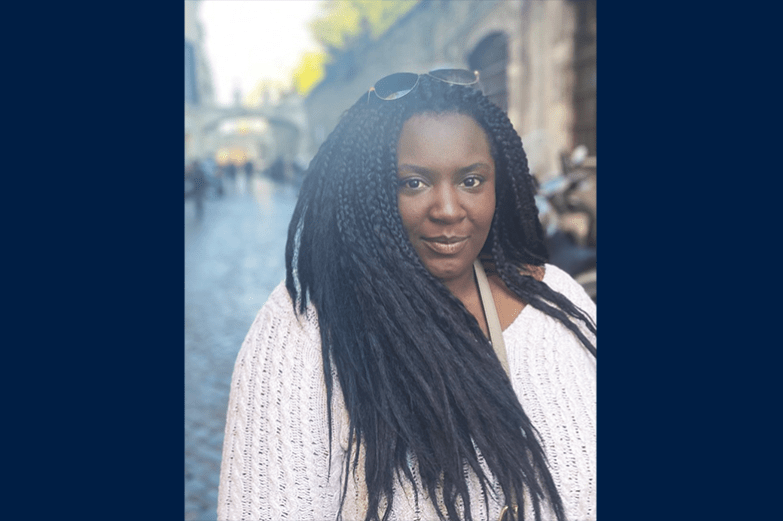 UNIVERSTY PARK, Pa. — Stuckeman School architecture student Danielle Oriol was named the winner of the 2021 Paul M. Kossman Senior Design Award in Architecture for her thesis which examines the issue of homelessness as a “housing problem and a violation of fundamental rights … and not as an inevitable social problem resulting from personal issues.”

“I aim to destigmatize homelessness using architecture and promote healing not only by encouraging autonomy, but also through active involvement with communities. To do so, I’ve asked the people I aim to help for their own assistance,” explained Oriol.

According to the project statement in Oriol’s “To Dwell: Moratorium on homeless,” her project utilizes data from the National Low Income Housing Coalition, organizations – such as Picture the Homeless – and input from homeless citizens to dissect what the unhoused actually need in a home and how solutions could be beneficial to them.

“Danielle’s proposition calls for an end to the situation of being without a home and puts that charge squarely in the hands of architects to shape the city through the design and expansion of meaningful infrastructure, public space and housing for the full range of life’s circumstances,” said Darla Lindberg, professor of architecture and the undergraduate thesis coordinator in architecture.

The annual Kossman Design Thesis Award, as it has become known, is presented to the most deserving fifth-year student in the professional bachelor of architecture program for excellence in design based on their senior thesis, as recommended by the faculty and the jury to the head of the Department of Architecture.

“To have won this competition is an honor, but to realize that my research and ideas resonate with others is the best part,” said Oriol, who is from Hempstead, Long Island, New York.

Sarah Felter and Michael Hafer earned honorable mention honors in the competition, which caps off the Stuckeman School’s spring final reviews. The results of the competition were announced during the Department of Architecture’s annual awards ceremony on May 2 via Zoom.

Due to lingering concerns surrounding the COVID-19 virus and its variants, Penn State’s 2021 Architecture and Landscape Architecture Summer Camp will be held remotely July 12-15.

Eight current and recently-graduated students from the Department of Landscape Architecture have received honors for their work through the ASLA Student Awards program.