The Paul M. Kossman Endowment for Excellence was established by the late Paul Kossman, Kossman Development Corporation, and Paul’s wife, Agnes Kossman, to provide support for lectureships and student awards.

Paul Kossman earned his degree in architectural engineering from Penn State in 1949.

The endowment supports a thesis competition and lecture series in the Kossman name, which began in 1990 and has become a coveted award among fifth-year architecture students at Penn State.

As a proud alumnus, Kossman envisioned this award and lecture series to enrich the Architecture program at Penn State. 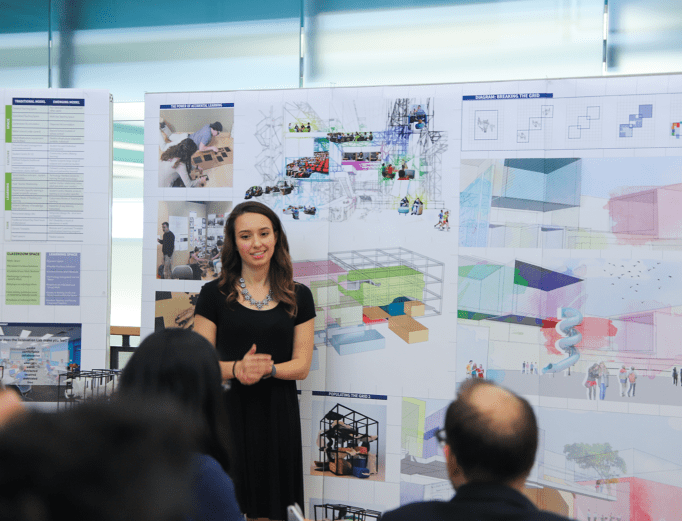 The Paul M. Kossman Senior Design Award in Architecture is presented to the most deserving fifth-year student for excellence in design based on their senior thesis and as recommended by the faculty and the jury to the head of the department. 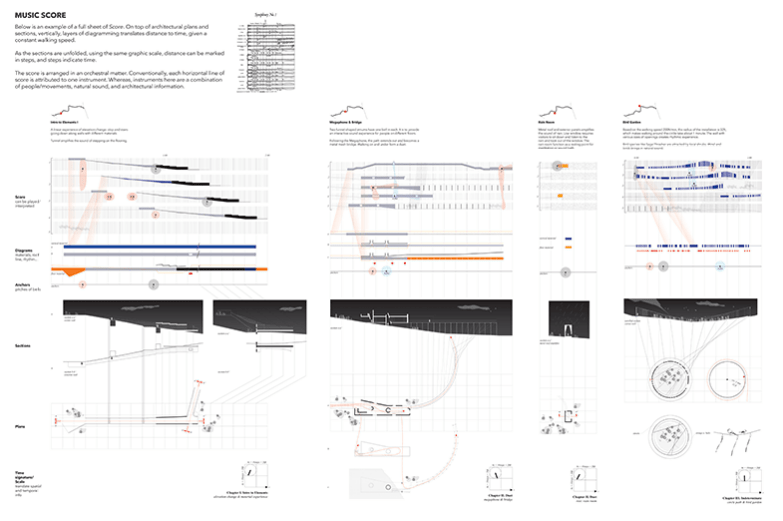 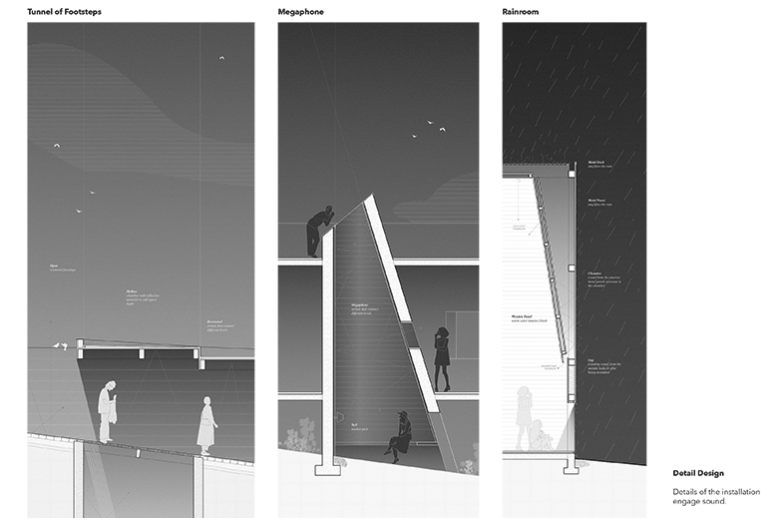 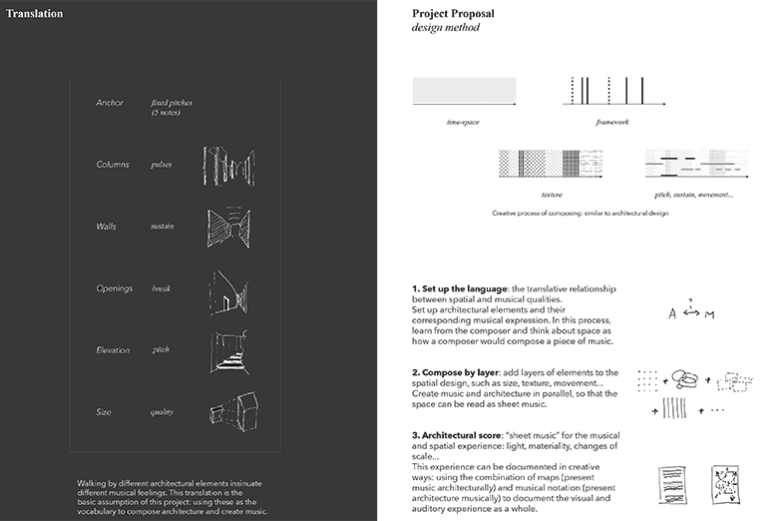 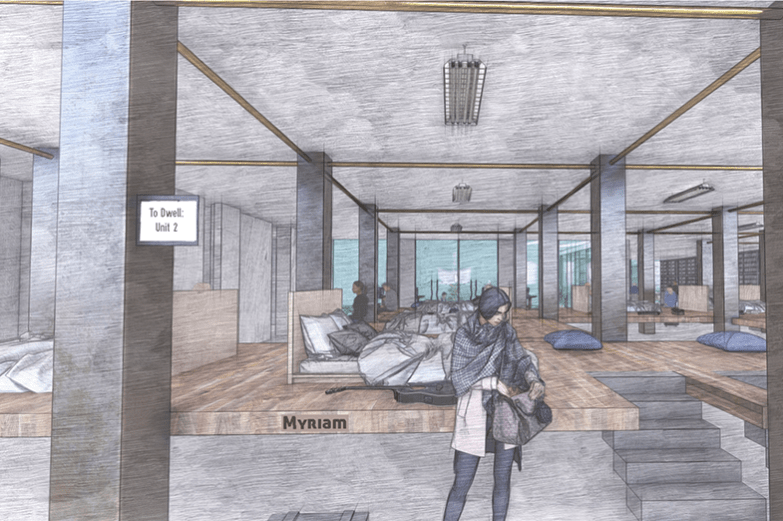 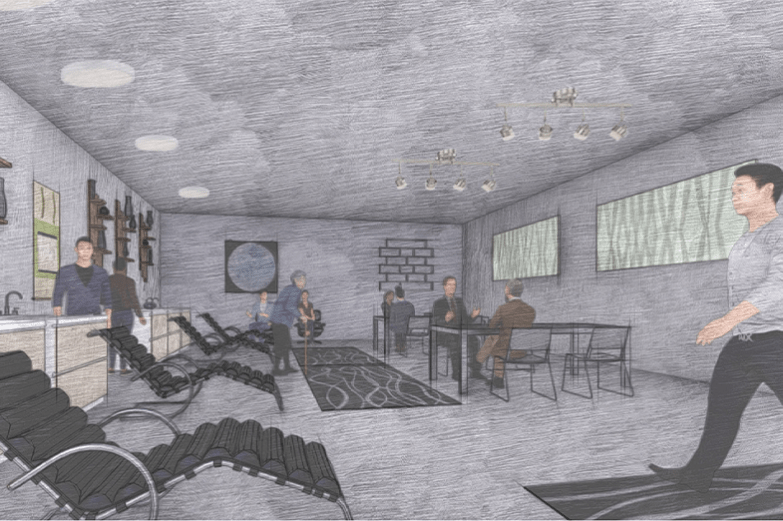 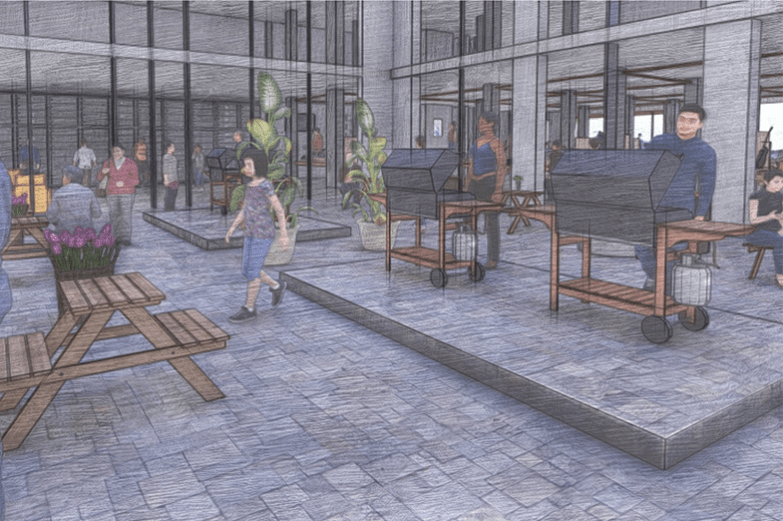 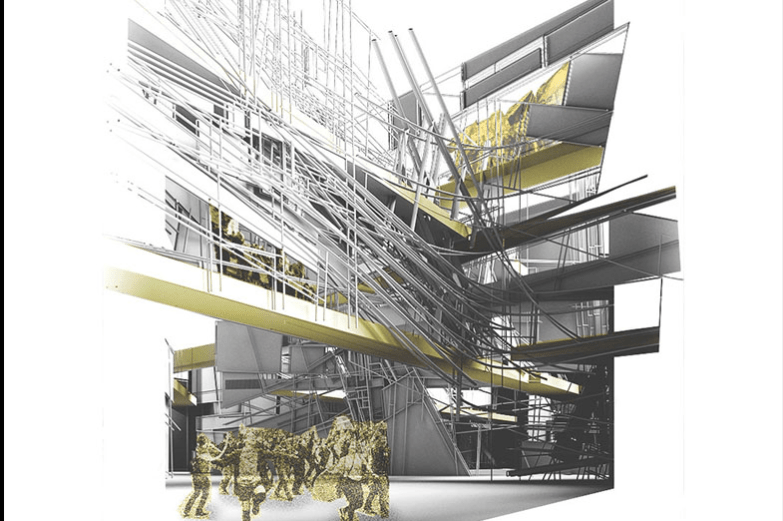 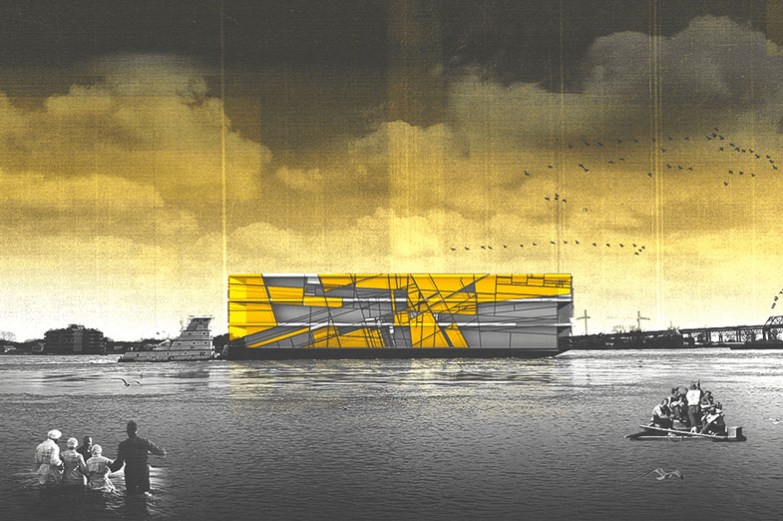 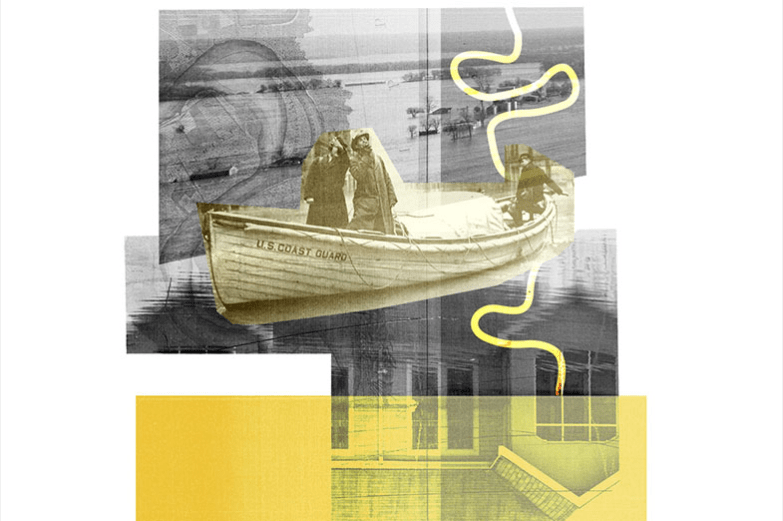 Excerpts from past Kossman Award-winning projects 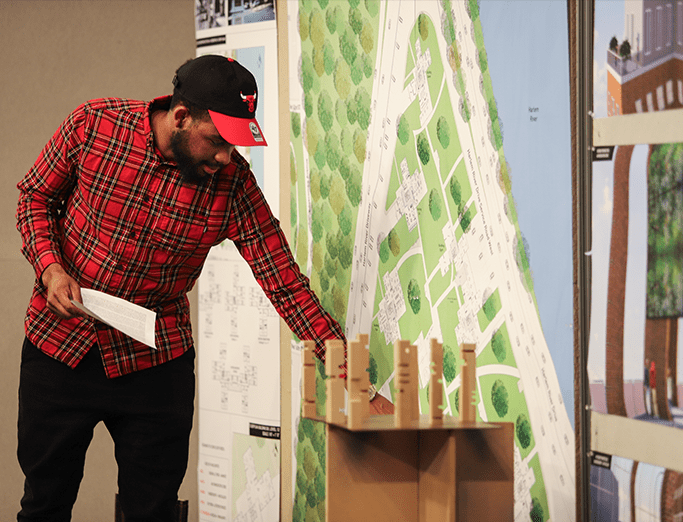