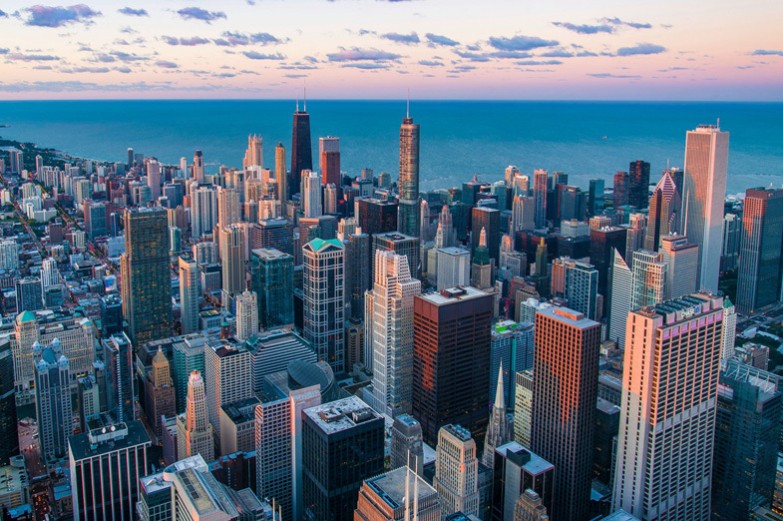 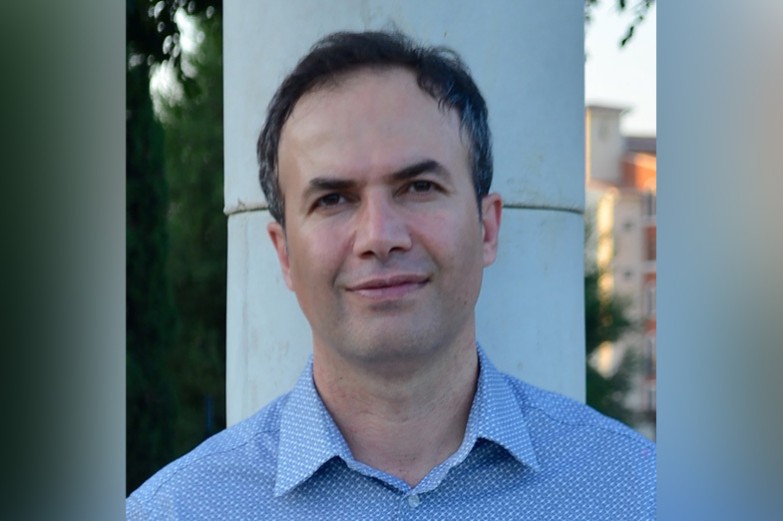 UNIVERSITY PARK, Pa. — Rahman Azari, associate professor of architecture in the Stuckeman School, is leading an interdisciplinary team of Penn State researchers that is studying the emissions associated with the manufacturing, transportation and construction of building materials used in city buildings, as well as the demolition of those buildings, which is known as urban embodied carbon.

Titled “Urban Embodied Carbon: Impact on embodied carbon performance of the building sector in cities,” the research proposal was awarded a seed grant of $29,100 from the Institutes of Energy and the Environment in support of its research theme of Urban Systems.

“This team will apply the research methods and modeling techniques found in various fields of architecture and urban design/planning, industrial ecology, and computer science and engineering to create models that assess, explain and predict embodied carbon at the urban scale,” said Azari.

According to the project proposal, cities around the world generate more than 60 percent of all greenhouse gas emissions. New York City, Los Angeles and Chicago, which are the largest U.S. cities in terms of population and size of the construction industry, are regularly listed among the 10 cities with the largest carbon footprints globally. With the urban population in the U.S. projected to grow by 89 percent by 2050 thus leading to more urban buildings being constructed and renovated, there is an urgent need to limit the embodied carbon of the building sector in cities.

“Currently, the embodied carbon of buildings accounts for 11 percent of greenhouse emissions, yet we have limited understanding of urban embodied carbon and how it is affected by urban policies that are in place,” said Azari. “Urban embodied carbon is primarily affected by the type and quantity of the materials used in building construction, supply chain of materials, transportation modes and the distances between material suppliers and construction sites, and the technology used by manufacturers to produce building products.”

The research team is aiming to develop modeling framework that consists of bottom-up and top-down approaches for measuring and validating urban embodied carbon.

“Studies suggest that compact cities and the construction of high-rise buildings lead to more environmentally sustainable built environments through a concentrated infrastructure, reduced travel distances of occupants and reduced energy use due to the unique building forms and occupancy characteristics of these buildings; however, little is known about the effects of urban densification on embodied carbon,” explained Azari. “We hope that the knowledge that we gain through this research will have the potential to assist in designing urban building policies that would limit the contribution of global greenhouse gas emissions and thus global warming.”