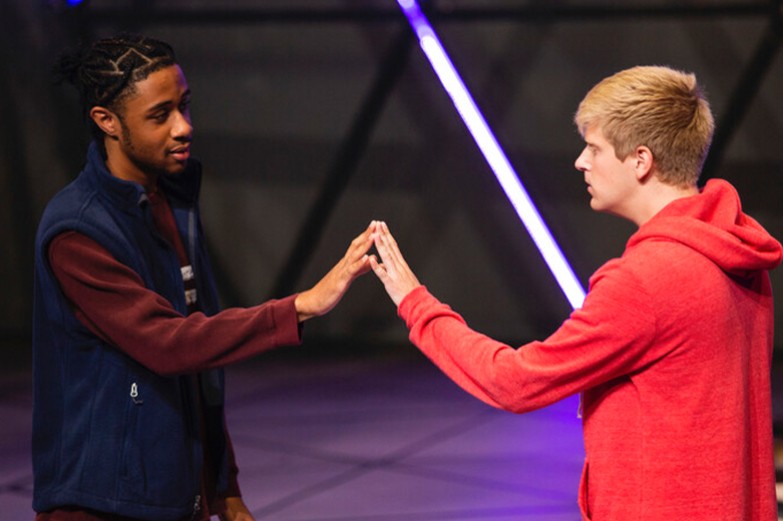 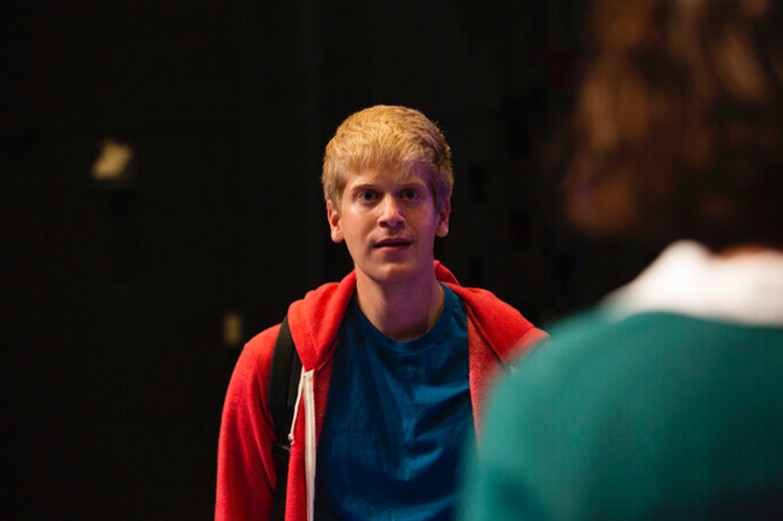 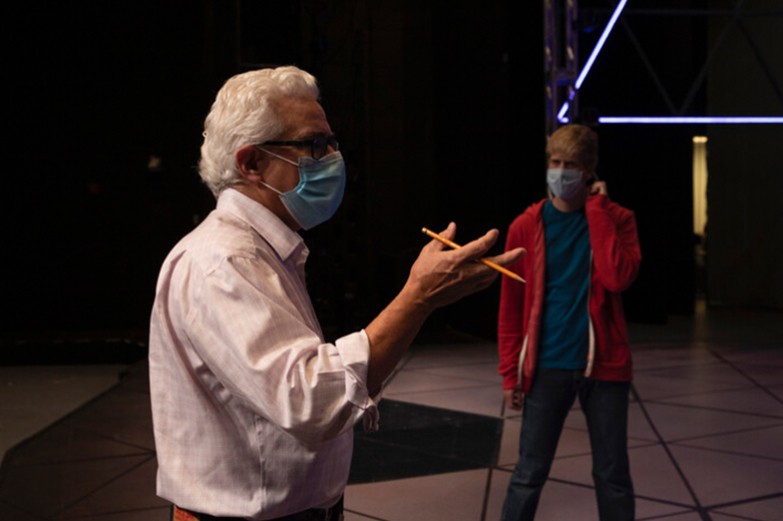 Penn State Centre Stage is presenting the University’s first-ever sensory-friendly performances as part of its production of “The Curious Incident of the Dog in the Night-Time.”

They are scheduled for Oct. 3 at 2 p.m. and Oct. 6 at 7:30 p.m. at the Playhouse Theatre. The production, which opens Oct. 1 and runs through Oct. 9, will be the first show in Penn State Centre Stage’s return to live theatre since March 2020.

The Tony Award-winning play adapted by Simon Stephens is based on the novel written by Mark Haddon. The lead character, Christopher Boone, is a 15-year-old with autism who sets out to investigate the murder of his neighbor’s dog.

Because the play focuses on the life of a neurodivergent teenager, School of Theatre Director Rick Lombardo said it is crucial to make engaging in live theatre possible for all audience members.

“We felt it was exceptionally important while we were doing this play to create as much access as possible for folks in the community who may also be neurodivergent,” said Lombardo, who is directing the play.

Despite having offered audio description and American sign language performances in the past, this is the first time Penn State will present sensory-friendly performances.

During these performances, there will be lower sound levels, adjusted lighting cues, designated quiet areas and extra staff for support. Ultimately, Lombardo said it will be a theatre where conventional rules don’t apply, which will allow patrons to talk and leave their seats during the performance and use electronic devices.

College of Arts and Architecture Dean B. Stephen Carpenter II said that patrons of the arts at Penn State can expect similar experiences in the future, which will move forward the college’s diversity, equity and inclusion efforts.

If we are truly committed to being inclusive, we will consider and then act on ways to make our performances, exhibitions and other content available to all audiences, regardless of the conventions that might be assumed to limit or frame our work,”

“Visual work is defined by what is seen as well as what cannot be seen. Music is informed by moments of silence,” Carpenter said.

To prepare for the sensory-friendly performances, Lombardo said the production team conducted extensive research and consulted with a neurodivergent professional actor with autism. The team also spoke to representatives from the Acres Project in State College, which works to help adults with autism build a foundation for a productive and independent life.

“All of these efforts have been to make sure that those of us working on the production are as mindful and as sensitive to the issues around neurodiversity as we could possibly be, both to tell the stories with accurate representation and to be prepared to welcome audiences in the appropriate manner,” Lombardo said.

Preparation for the show was about a six-week process, Lombardo said, during which the cast and crew rehearsed about four hours per day. The same actors will be performing in both the sensory-friendly and the standard performances.

The additional preparation and performances are a testament, Carpenter said, to the theatre artists’ ability to think beyond convention and to understand the complexity of their audiences.

“Artists and designers thrive when they consider ways of being, living and knowing that are different from what they know to be familiar,” Carpenter said. “Being inclusive is not easy. It requires a willingness to let go of tightly held beliefs or assumptions long enough to entertain other ways of thinking, being or experiencing, even if those ways differ from or are counter to what is familiar.”

Tickets for all seats of the sensory-friendly performances are $12.50 and can be purchased on the Penn State Centre Stage website: https://arts.psu.edu/outreach/penn-state-centre-stage/.