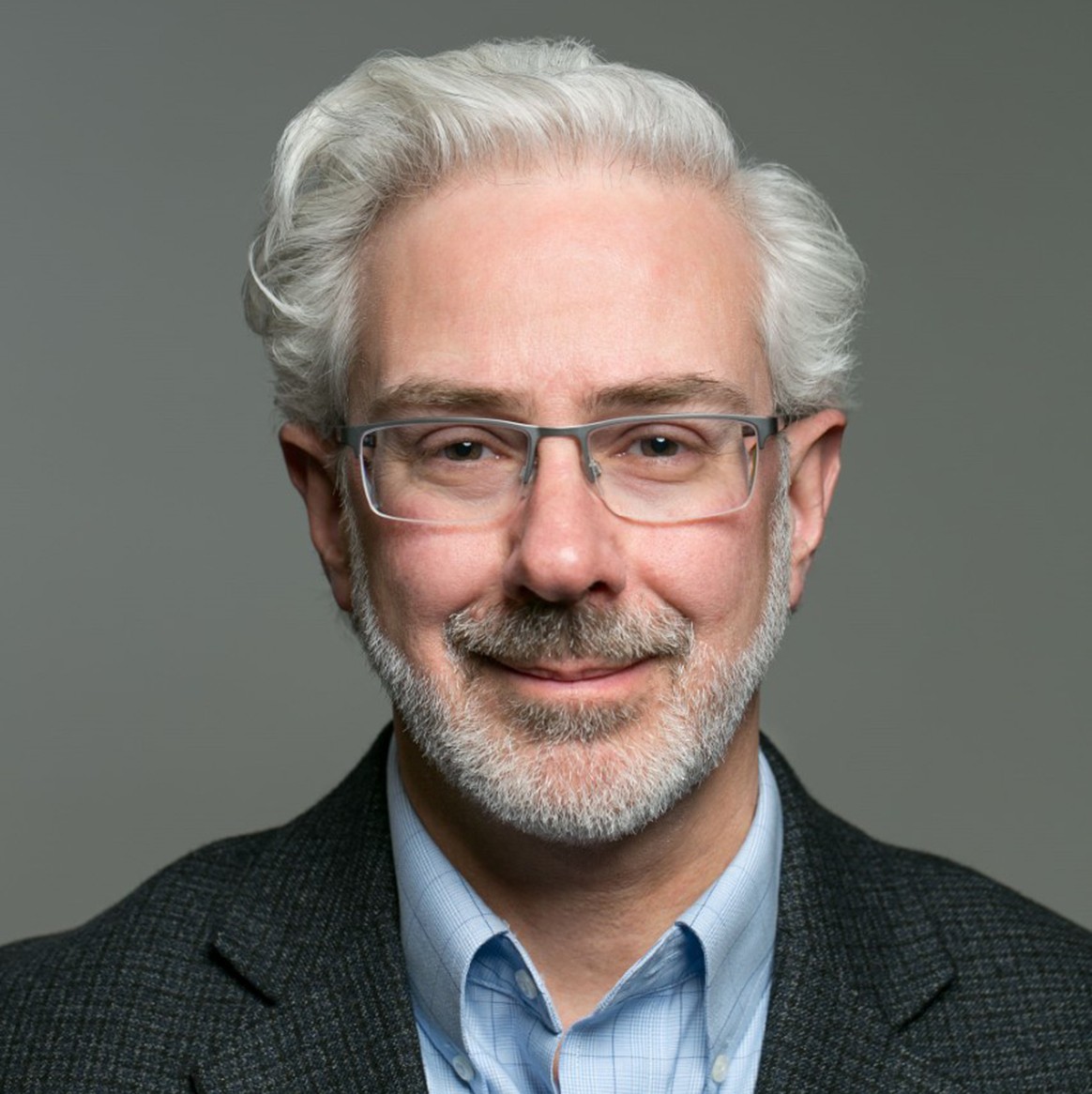 Rick Lombardo (Professor of Practice in Theatre) is the Director of the School of Theatre and Artistic Director of Penn State Centre Stage. He is an award-winning stage director, artistic director, and playwright. Disciplines taught include Acting and Directing. He most recently held the post of Chair and Artistic Director of the Department of Theatre and Performance Studies at Kennesaw State University. His recent world premieres of Albatross and Ring Twice for Miranda, both enjoyed Off-Broadway runs in 2017.

He previously served as the Artistic Director at San Jose Repertory Theatre for six seasons, where his work included world premieres of both plays and musicals, as well as significant revivals. Noteworthy among these were the world premiere of the musical The Snow Queen, which he also co-wrote, along with the new play Game On by Tony Taccone and Dan Hoyle, (TBA Award Best New Play 2014), and Love in American Times by Philip Kan Gotanda. The Snow Queen became a featured selection at the 2014 New York Musical Theatre Festival, where it won the Special Licensing Award as well as the award for Overall Production. Other San Jose Rep productions include The Death of the Novel, Disconnect, God of Carnage, A Christmas Carol, Spring Awakening, The Dresser, Black Pearl Sings!, The Weir, and As You Like It.

For 13 years he was the Producing Artistic Director of Greater Boston?s New Repertory Theatre, overseeing its development into one of New England’s leading mid-size theaters. He was awarded the Norton Prize for Sustained Excellence from the Boston Theatre Critics Association for his body of work there. At New Rep his award-winning productions included The Clean House, Sweeney Todd, Rosencrantz and Guildenstern are Dead, A Streetcar Named Desire, Ragtime, Waiting for Godot, Into the Woods, The Wei, and the world premiere of According to Tip starring Ken Howard. His world premiere of Bill W. and Dr. Bob enjoyed an extended run off-Broadway at New World Stages.

He served as Co-Director of the Theatre Program at Fordham University’s College at Lincoln Center. He has also taught and/or guest directed at Yale University, The City College of New York, Boston University, Brandeis University, and Fairleigh Dickinson University.

He has served on the boards of SDC, The Society of Stage Director and Choreographers, NNPN, The National New Play Network, ArtsBoston, Stagesource, and served for more than eight years as the President of NEAT, The Association of New England Area Theatres. He is also a Senior Fellow with the American Leadership Forum Silicon Valley. He holds the MFA in Stage Direction from the Boston University School for the Arts.

He has served on the Executive Board of The Society of Stage Directors and is a Senior Fellow with the American Leadership Forum. He was honored to serve for ten years as the President of NEAT, the Association of New England Area Theaters, as well as serving on the boards of both StageSource and ArtsBoston.