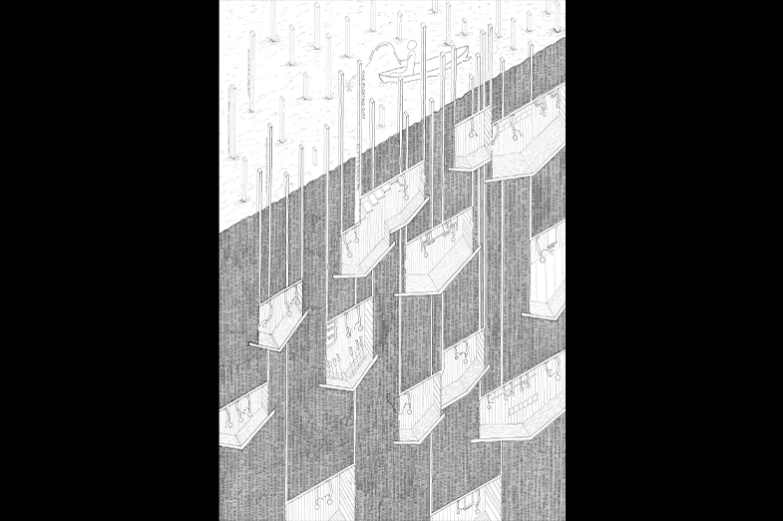 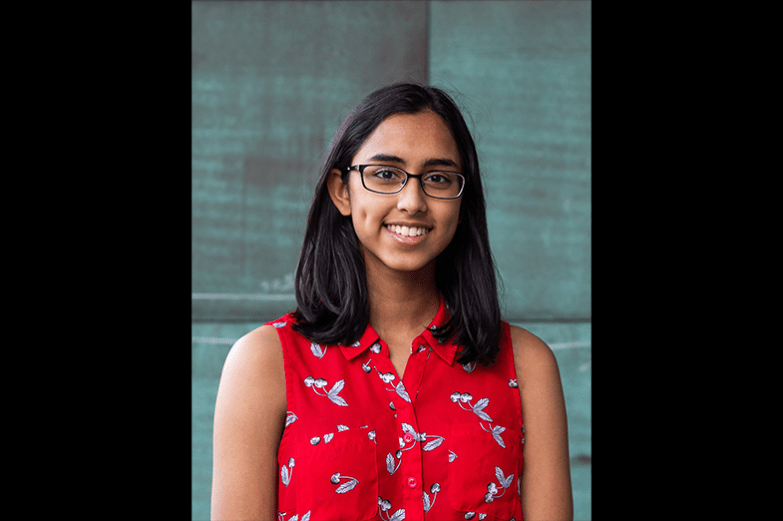 UNIVERSITY PARK, Pa. – Puja Bhagat, a fifth-year architecture student in the Stuckeman School and a Schreyer Honors College scholar, was named the winner of the Department of Architecture’s 2021 Corbelletti Design Charrette.

Reza Azard, a French architect and co-founder of the architectural firm Projectiles, was this year’s Corbelletti lecturer and guest juror, who also introduced the theme for the contest: “Cities, From Old to New.”

“In all physical reality, Lagos is a floating city; but to me, I saw it as drowning city in respect to its blackened waters and harsh living situation,” said Bhagat about her design. “I used the Corbelletti drawing as a tool to play with these opposing conditions.”

Third-year student Noah Bennett was named the runner-up in this year’s event, which drew more than 200 entries.