Jawaid Haider was a professor of architecture at Penn State from 1989 until his passing in December 2018.

As a faculty member and curriculum designer, he was instrumental in shaping the reputation held by the Department of Architecture at the University, especially in advanced architectural design and research. He was the coordinator of the bachelor of architecture thesis-year level for many years and was influential in designing and developing the graduate program within the department.

Haider received many awards and recognitions during his career, most notably being named a Fulbright Senior Scholar by the Australian-American Fulbright Commission. He published extensively and received major funding for his research, including grants from the National Endowment for the Arts and the Graham Foundation.

Haider’s research interests included architectural issues relevant for children, intergenerational design, public space, architectural design education, and comparative theoretical perspectives in architecture. His research explored how the design of an environment or space could be child-friendly and elder-friendly, and he sought to make spaces for all generations to share, and to allow people to better form relationships.

A native of Karachi, Pakistan, Haider earned his doctorate in interdisciplinary studies from Penn State. 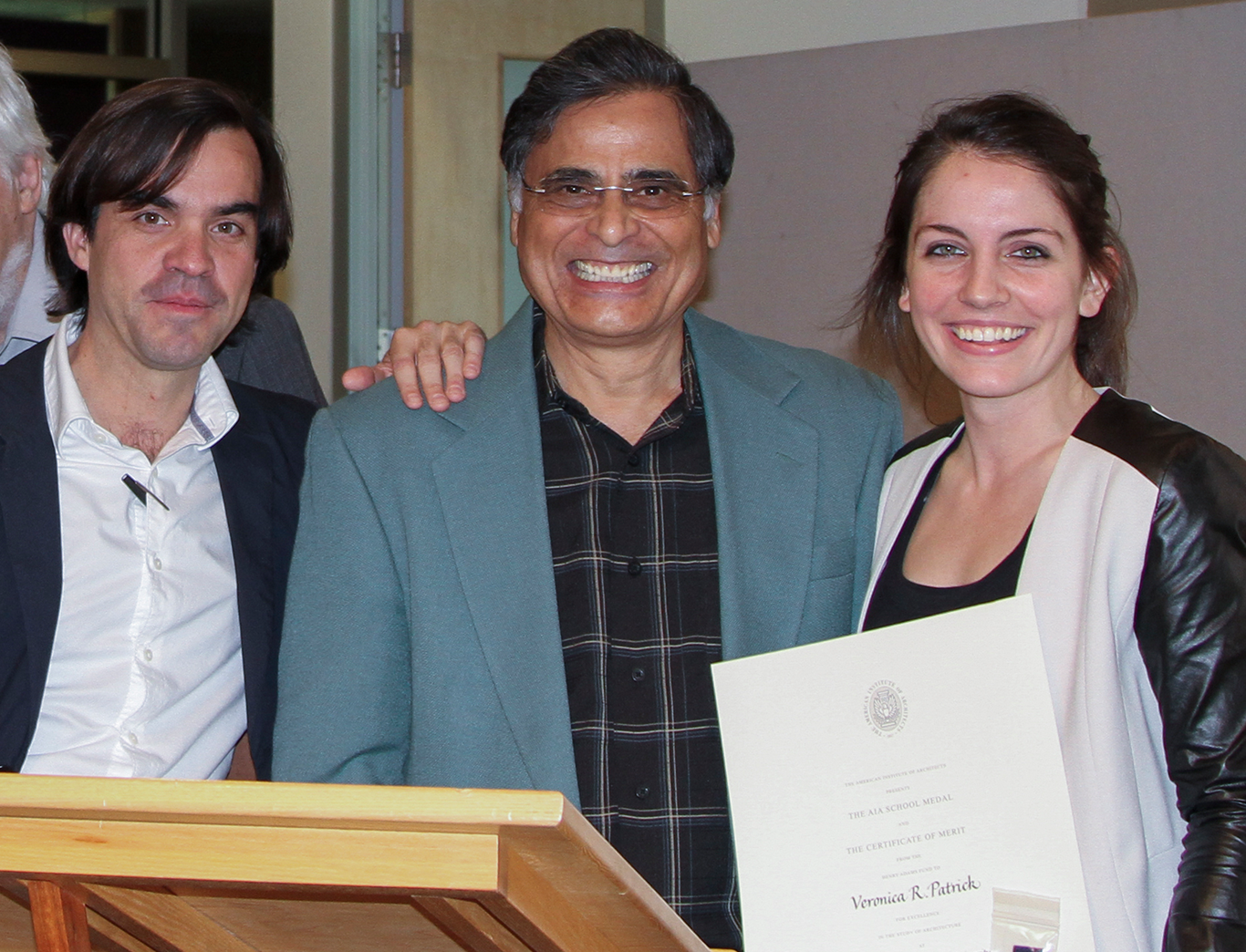 The Jawaid Haider Award for Design Excellence in Graduate Studies was established to honor the late professor in the spring of 2020 with support from his family, friends, and colleagues.

Open to full-time graduating students in the professional Master of Architecture program at Penn State, the award recognizes the most deserving student for excellence in design, based on their culminating project/thesis. The award recipient(s) is chosen by the head of the Department of Architecture upon recommendation by the faculty and the jury. 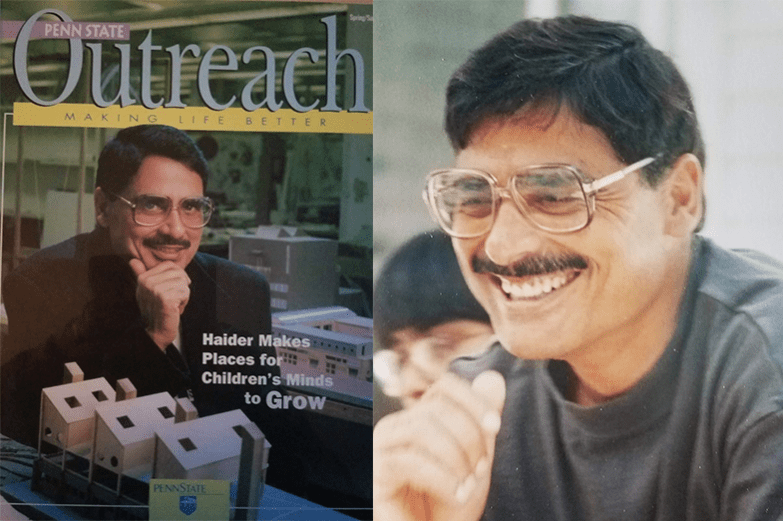 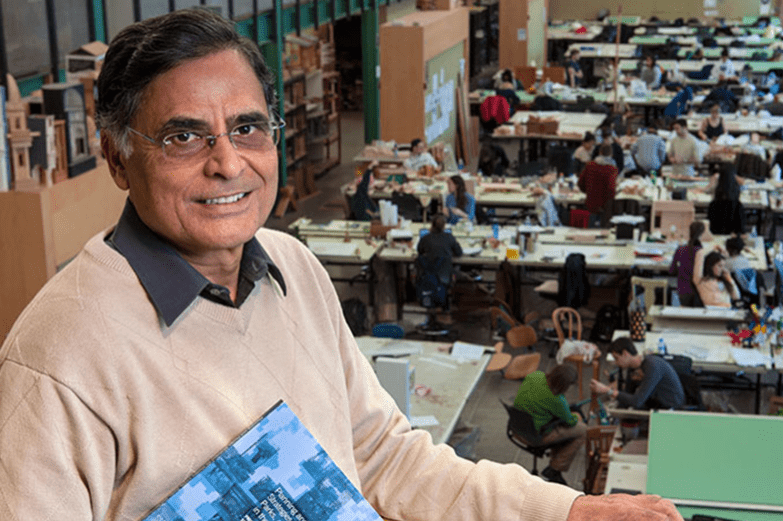 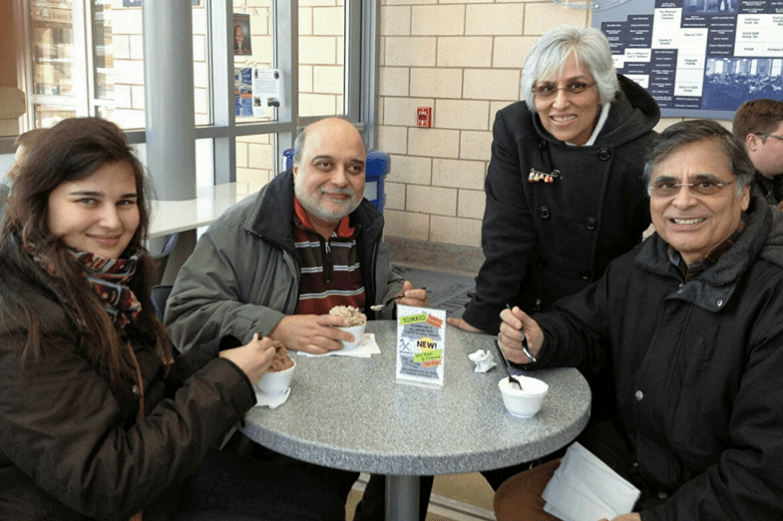 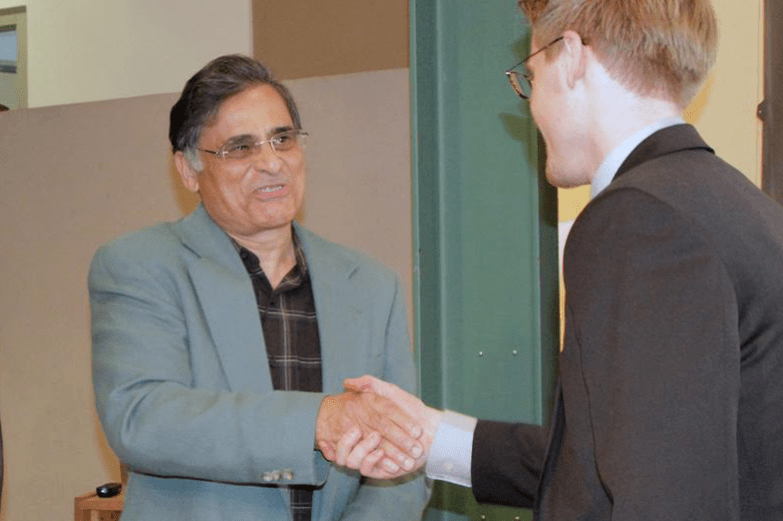 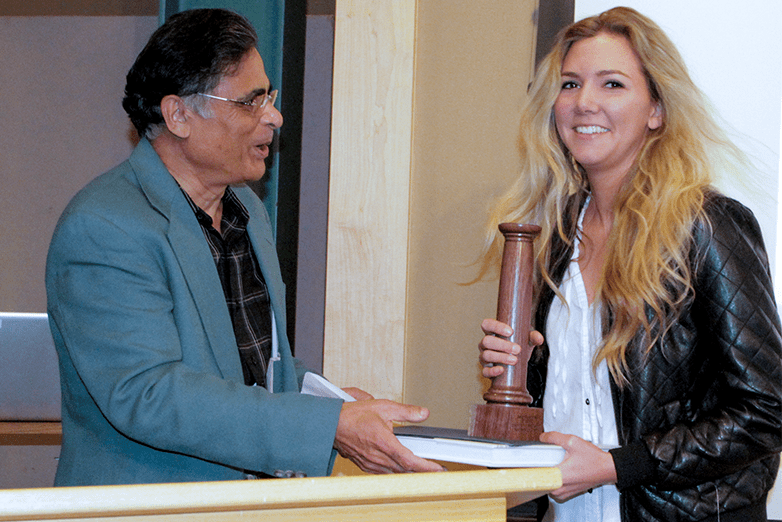 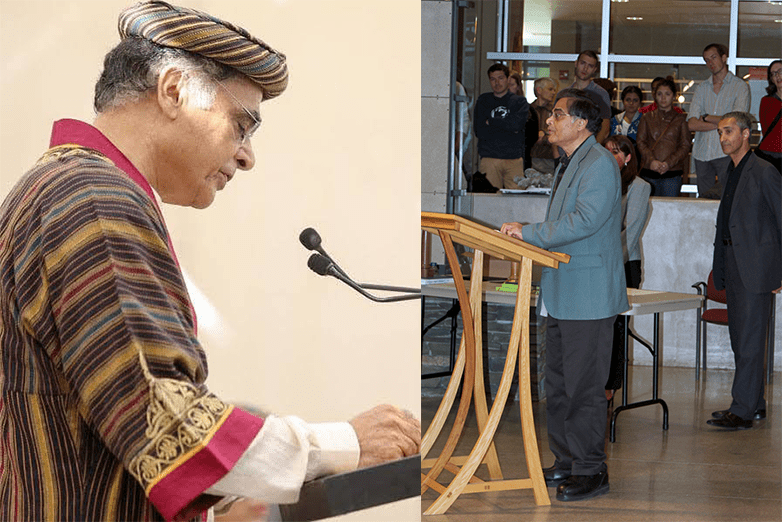 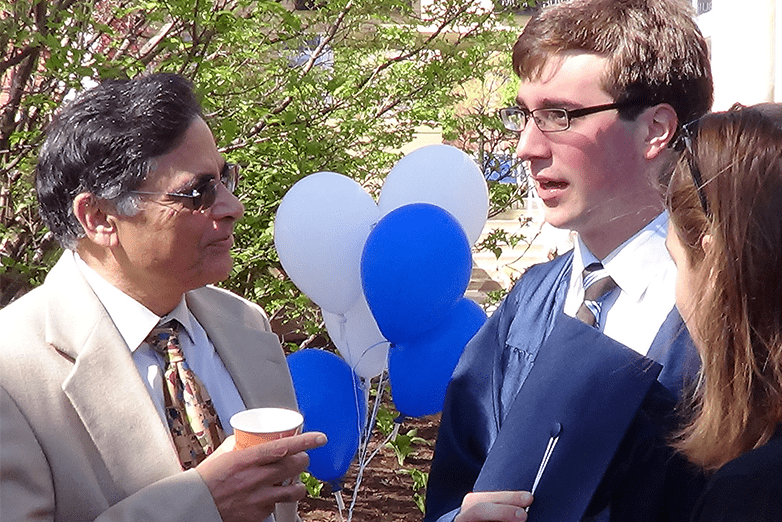 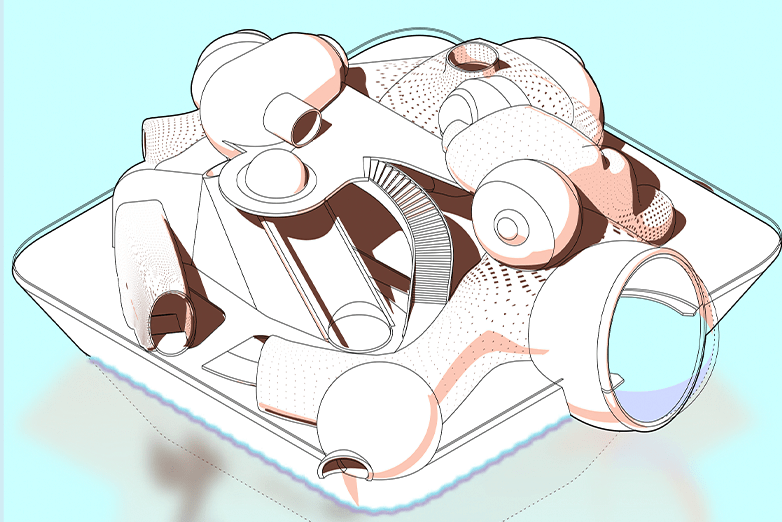 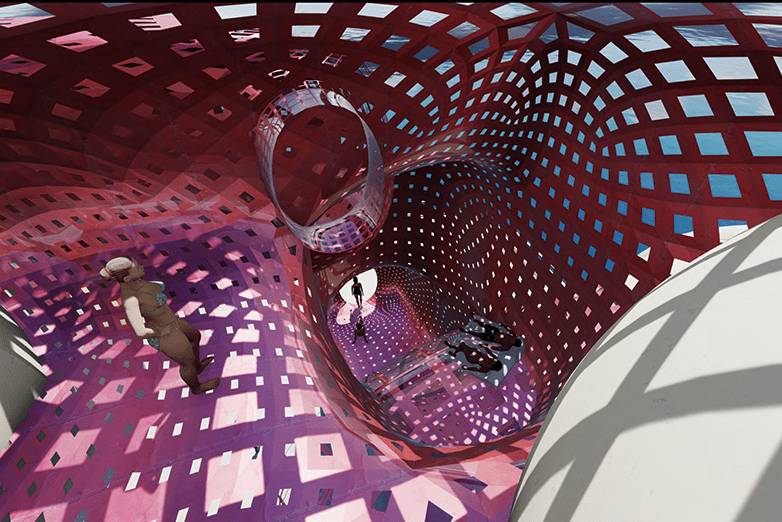 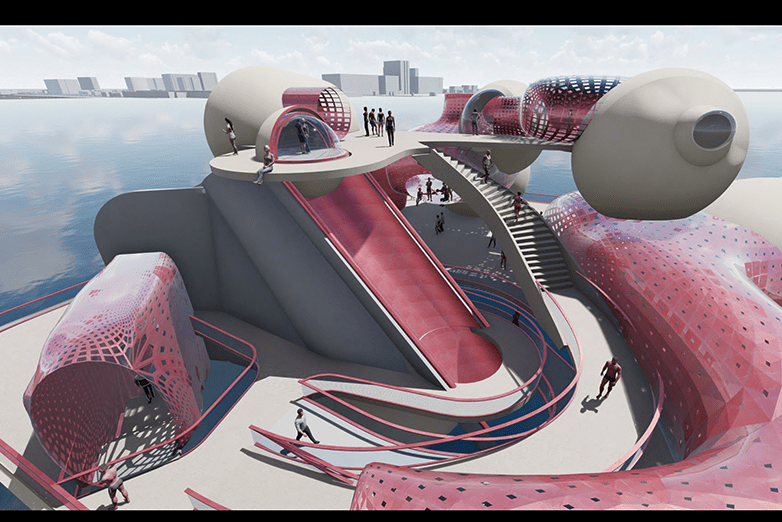 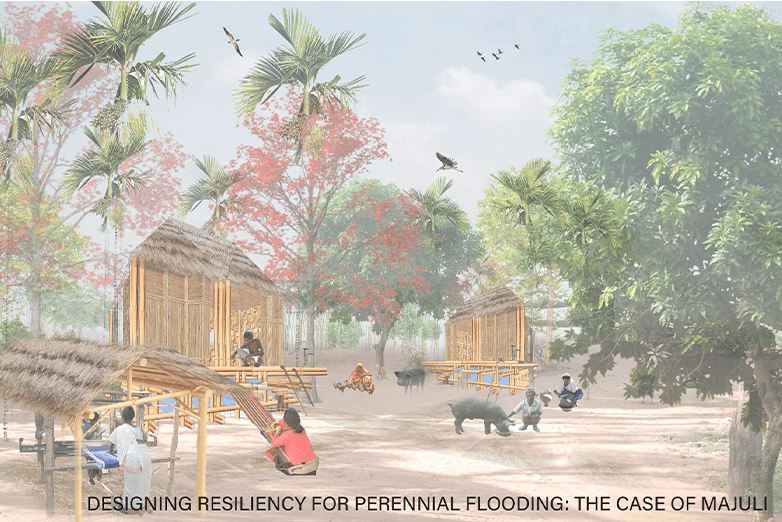 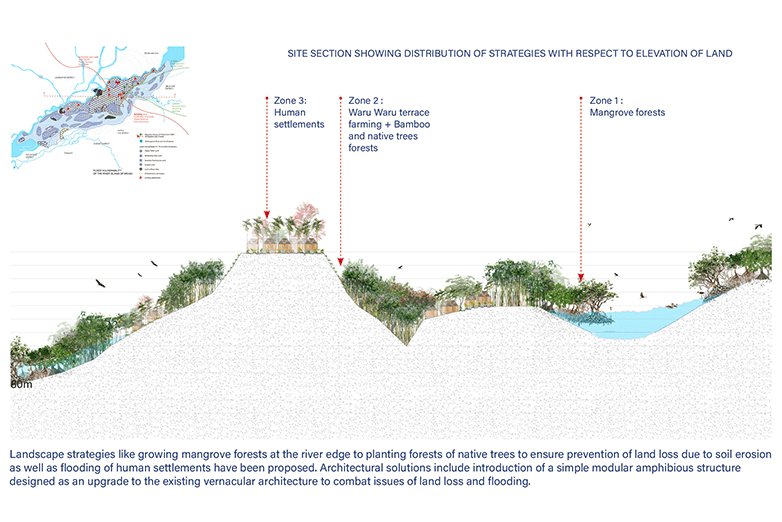 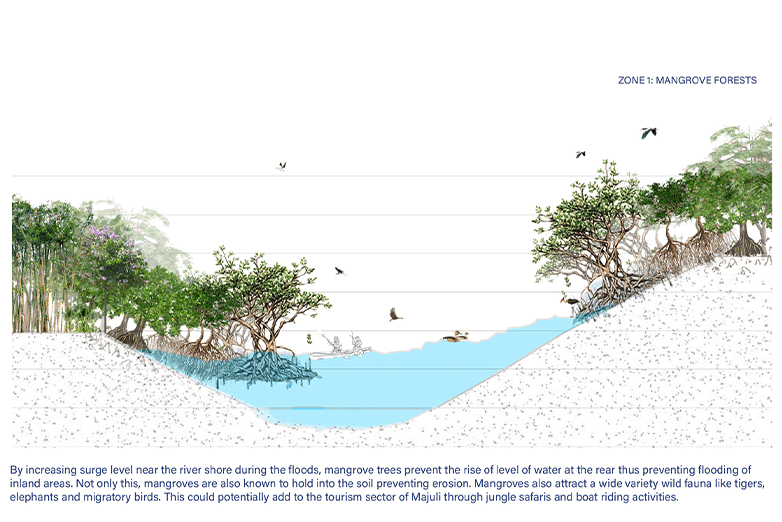 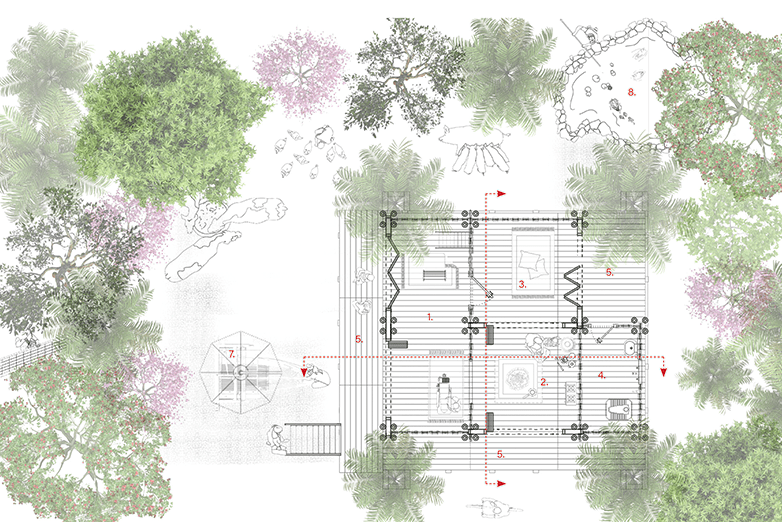 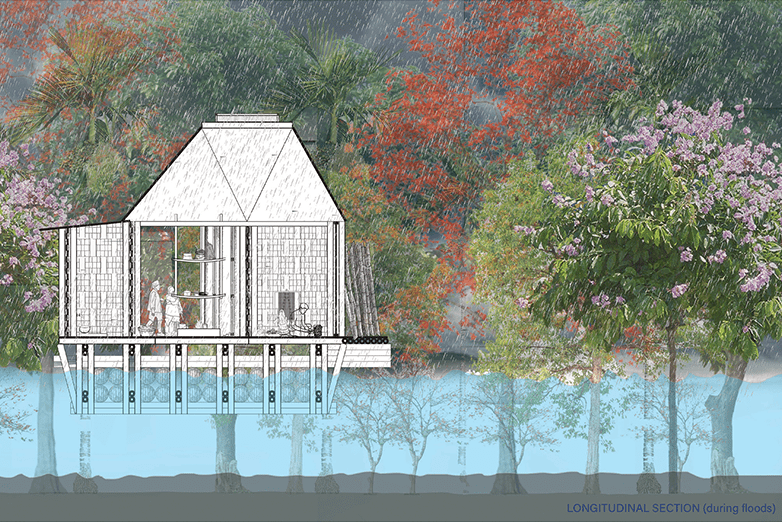 Excerpts from past Haider Award-winning projects