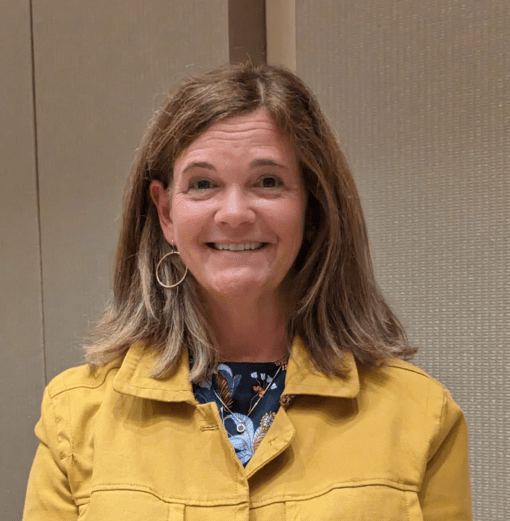 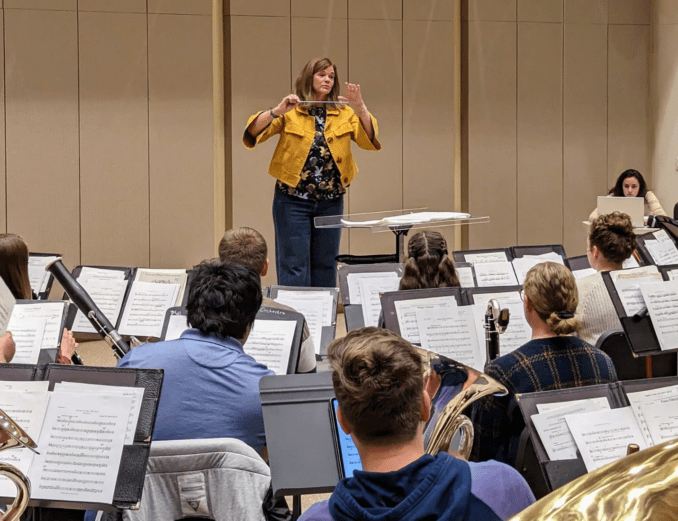 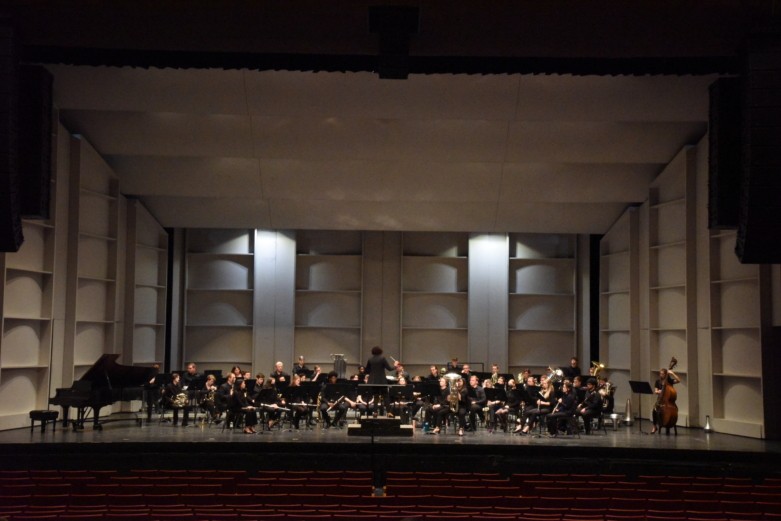 The Penn State Symphonic Wind Ensemble fall semester concert will be held Thursday, Dec. 1 at 7:30 p.m. in the Recital Hall, Music Building I. Tickets should be purchased in advance. Tickets are $12.50 for adults and $4.50 for students.

Most of the music being presented on this program is relatively new – having been composed since 2015. The opening “Fanfare Politeia” by Kim Archer is a brassy and rhythmically complex fanfare, which was premiered by the The President’s Own United States Marine Band at the 59th presidential inauguration. “Ghosts of the Old Year” is a two- movement work based on a poem of the same name and is composer James David’s reckoning with his southern roots. It features several soloists and is full of bright and exciting percussive colors. “Who’s Who in the Navy Blue” by legendary march king John Philip Sousa was written in 1920 for the U.S. Naval Academy’s graduating class in Annapolis. New or old, these pieces each tell a story or share a musical inspiration. Three other works, “Caminantes” by Ricardo Lorenz; “Peace Dancer” by Jodie Blackshaw; and “Everyone Danced” by Stephen Shewan complete the program.

The ensemble is conducted by guest conductor Elizabeth Peterson who recently retired from her position as clinical professor of music, and associate director of bands, University of Illinois School of Music where she joined the faculty in 2015. Peterson conducted the Illinois Wind Orchestra, served as the placement coordinator for student teachers and taught several courses in instrumental conducting.

Prior to her appointment at the University of Illinois, Peterson was a tenured professor of music education at the Ithaca College School of Music. During the 17 years she spent at Ithaca College, Peterson conducted numerous ensembles including the Symphonic Band, Brass Choir and All-Campus Band. She taught courses in conducting, undergraduate and graduate courses in music education, and supervised student teachers. Peterson was the co-conductor of the Ithaca Concert Band, an adult community band for 15 years.

Peterson is active as a guest conductor, adjudicator, and school music consultant in the United States and Canada. She presents clinics at the local, state and national levels in the field of music education. Peterson’s two books, “The Music Teachers First Year: Tales of Challenge Joy and Triumph,” and “The Music Teacher’s Later Years: Reflection with Wisdom” are both published by Meredith Music.

Peterson received bachelor’s of Music Education and bachelor’s of Literature, Science and Arts degrees from the University of Michigan where she studied trumpet with Armando Ghitalla. She received a master’s of Music in Music Education and Trumpet Performance degree from Northwestern University, where she studied trumpet with Vincent Cichowicz, and performed in the North Shore Community Band under the direction of John P. Paynter. She earned a doctorate of Musical Arts in Music Education from Shenandoah Conservatory.

Prior to her appointment at Ithaca College, Peterson was an arts administrator and director of bands in the public schools of Ohio and Illinois. Peterson holds a number of professional memberships including the College Band Directors National Association and the National Band Association. Peterson is a member the American Bandmasters Association and the Midwest Clinic Board of Directors.

Tonya Mitchell-Spradlin is the director of Wind Band Studies and conductor of the ensemble.

Parking is available in the Nittany Parking Deck at an hourly rate.