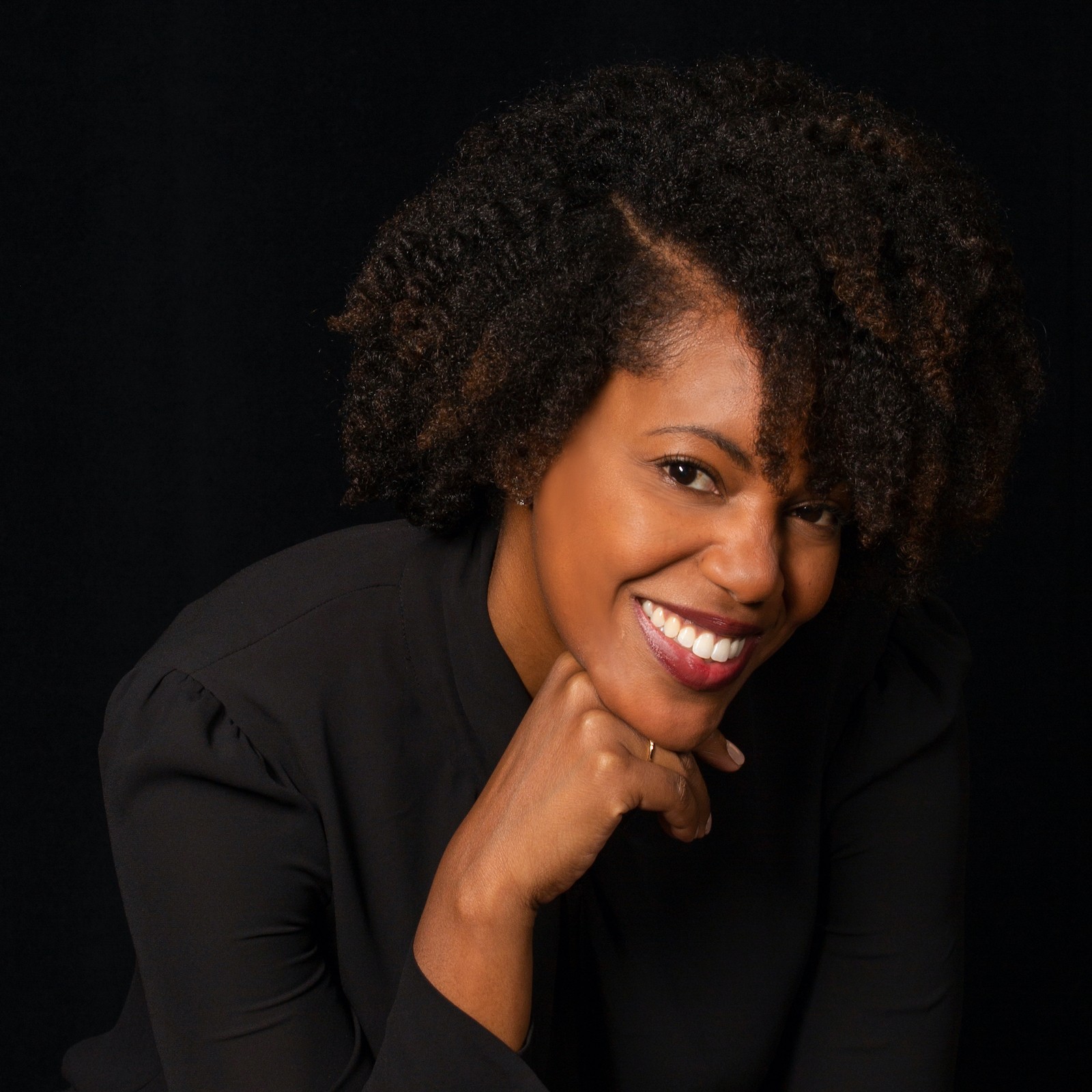 Tonya Mitchell-Spradlin is Director of Wind Band Studies and Assistant Professor of Music. In addition to conducting the Symphonic Wind Ensemble, overseeing the graduate wind conducting program, teaching courses in wind band literature and wind conducting, she oversees all aspects of the concert band programs at Penn State. Her appointment at PSU follows three years as Assistant Director of Bands and Associate Director of Athletic Bands at the University of South Carolina. Prior to her tenure at UofSC, Mitchell-Spradlin taught at Valdosta State University as Director of Athletic Bands and was Director of Bands at Chamblee High School in Chamblee, Georgia.

Mitchell-Spradlin has a diverse background as a clinician, adjudicator, educator, and speaker. She is a frequent guest conductor, and has presented regionally at the South Carolina Music Educators Association Conference, nationally at the Midwest International Band and Orchestra Clinic, internationally at the International Society for the Promotion of Wind Band in Austria, and has served as Tau Beta Sigma’s local and national Women in Music Speaker.

As a proponent of new music, she is engaged in building the wind band medium. She led the consortium and premiere of Aaron Perrine’s Beneath a Canvas of Green for wind ensemble and percussion quartet which was also the source of her doctoral dissertation. Additionally, she is active in a number of premieres and consortiums for new music.