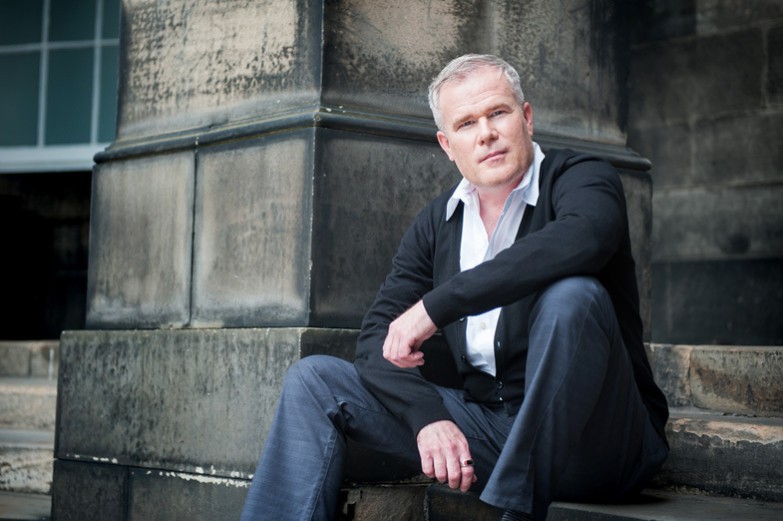 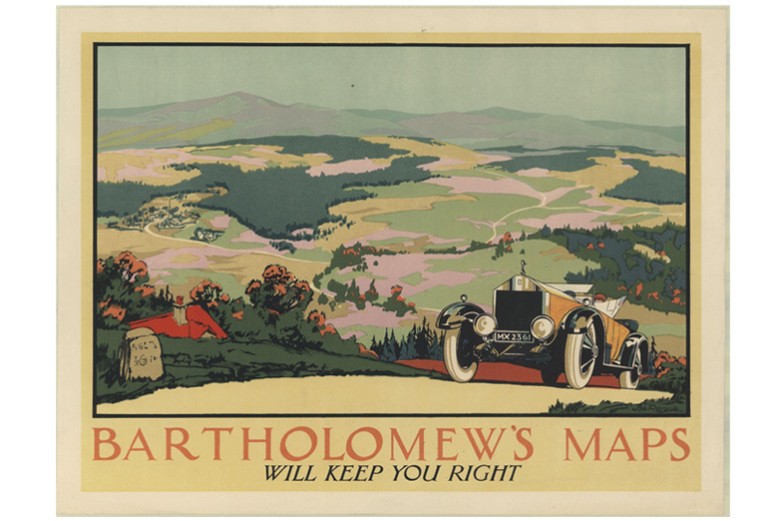 UNIVERSITY PARK, Pa. — Paul Daniel Marriott, associate professor of landscape architecture in the Stuckeman School at Penn State, was awarded a Fulbright Fellowship from the National Library of Scotland (NLS) for his project that examines the interface between travel and technology in the Scottish Highlands from the 18th to 20th centuries.

Titled “Image, Infrastructure and the Scottish Landscape,” Marriott hopes to provide new insights into transportation and tourism by investigating policies and designs of public roads in Scotland in two under-researched NLS collections: The Newman Collection of 17th-19th century travel journals and maps, and the Bartholomew Archive of 18th-20th century maps and automobile tourism. The collections chronicle travel, from the carriage to the automobile, and include information regarding travel and personal accounts as to how the quality of roads impacted where people visited. The collections include maps, travel itineraries, books and atlases that will help Marriott use historical examples to further insights into 21st century transportation infrastructure and landscape policies for sustainable tourism.

“For my research, I’ll be looking at how the historic appreciation of scenery and the landscape can be considered within modern transportation planning. With this knowledge, new roads, bridges and other investments for accessibility in the Scottish Highlands can be considered within the context of their impressive legacy of touring,” Marriott said. “People go to the Highlands today to drive and explore. It’s important that new modern roads and the rehabilitation of existing roads is done in a way that is sensitive to the landscape.”

Marriott chose to focus on the quality of roads from the 18th to 20th centuries due to technological advances in road construction and vehicles during this period.

“The way we build roads today, and many of the construction methods we use, were developed in Scotland in the late 18th century,” explained Marriott. “The new technology spurred modern tourism and a new appreciation for the natural landscape. Our park roads and parkways in the United States are directly tied to these advances.”

I hope not only to be sharing new information about the historic intersection of transportation and landscape with the people of Scotland, but also to bring back ideas to inspire my students here at Penn State.” — Paul Daniel Marriott

Marriott’s research will not only help the NLS, but also the Scottish people discover more about their identity and how travel has played a historical role in their culture.

“I hope my research will enhance the Scottish people’s understanding of landscape,” he said. “Much of their identity as a nation is tied to the Highlands, yet it’s a relatively new identity because of the difficult access to the Highlands until the era I’m studying. Beyond roads, the journals also unlock the culture and traditions of Scotland as captured by these early travelers and map makers.”

Marriott pursued his doctorate in landscape architecture at the University of Edinburgh where he worked directly with the NLS to research the origin of the American parkway movement and the influence of Scottish civil engineers on road construction in the United States, with an emphasis on park roads and scenic drives.

He was interested in the Fulbright Fellowship after a friend encouraged him to apply because of his close ties with the NLS and familiarity with the two collections. His Fulbright work will include outreach to academic and community groups throughout the UK, including a public lecture at Gresham College in London next spring.

“That’s what the Fulbright is all about: this idea of collaboration and exchange. It’s not just about me pursuing a personal research agenda but finding something that will be useful to the library and people of Scotland as well,” Marriott said.

Due to the collaborative nature of the Fulbright Fellowship, Marriott looks forward to sharing his knowledge with researchers and students in the United States when he returns.

“I hope not only to be sharing new information about the historic intersection of transportation and landscape with the people of Scotland, but also to bring back ideas to inspire my students here at Penn State,” he said.