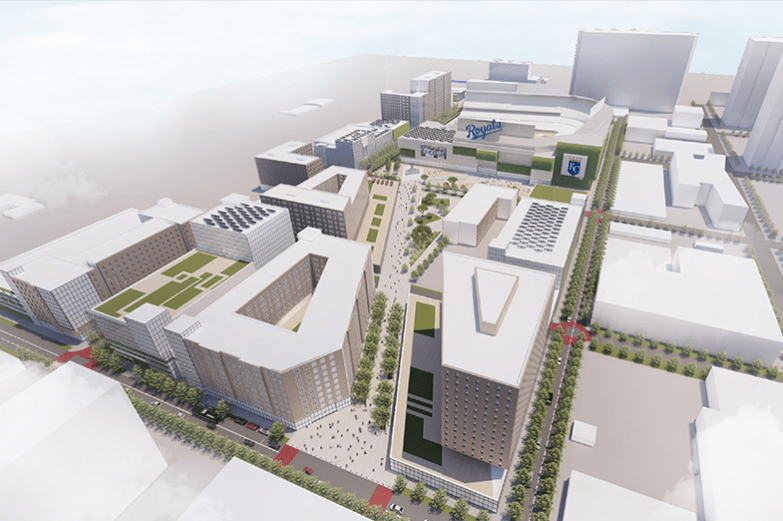 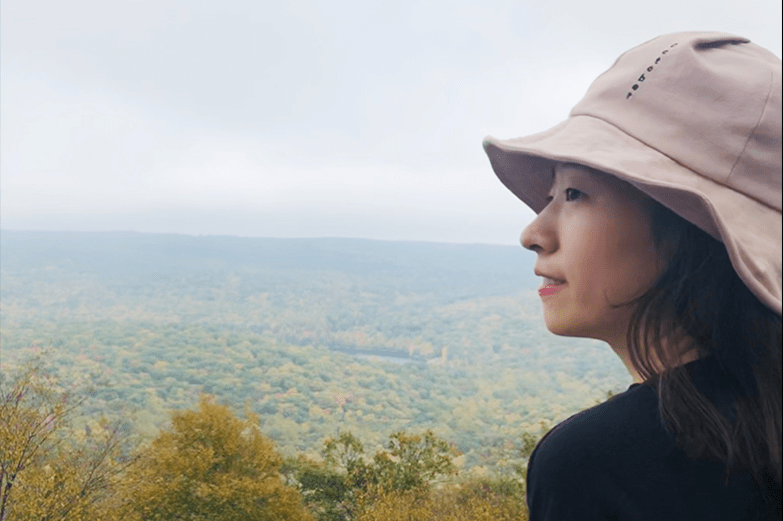 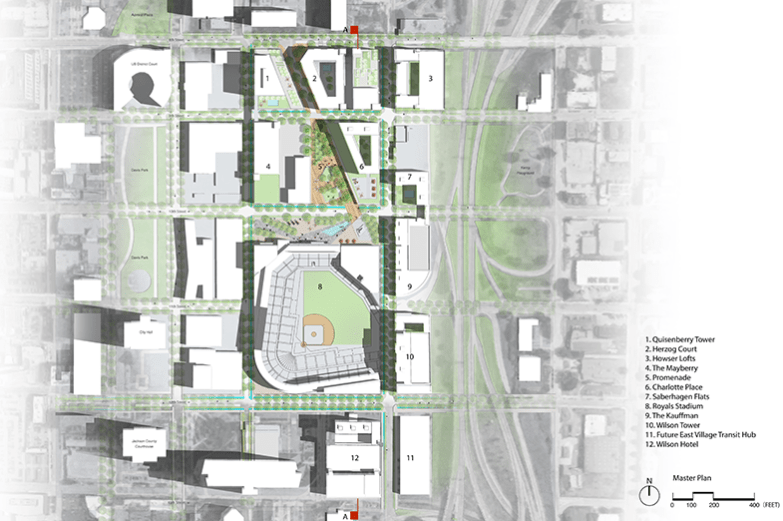 A multidisciplinary team featuring two landscape architecture alumni and a current graduate student has advanced to the finals of the Urban Land Institute Hines Student Competition.

A total of 105 teams comprised of 525 students representing 61 universities in the United States, Canada and Singapore participated in the first round of the 2021 competition, which was held Jan. 11-25.

The annual ULI Hines Student Competition gives graduate students the opportunity to form their own multidisciplinary teams and engage in a challenging exercise in responsible land use. Teams of five students pursuing degrees in at least three different disciplines have two weeks to devise a development program for a real, large-scale site in a North American city. Teams provide graphic boards and narratives of their proposals including designs and market-feasible financial data.

The other two members of the Penn State-dominated team are Hillary Telegrafo, an architecture student and Jose Medina, an MBA student, both at the University of Houston.

The competition site and study area for the 2021 competition are in the East Village neighborhood in downtown Kansas City, Missouri. Downtown Kansas City is a series of linked centers generally running north to south from Crown Center in the south to River Market and Columbus Park in the north along the Missouri River. East Village is within the city’s central business district, defined by the Downtown Loop — a circle of highways with a circumference of almost four miles.

The team’s submission to the competition, “EAVIRO District Development Plan,” is “a mixed-used, mixed-income neighborhood that sets to redefine the built environment and quality of life within the city through economic development, sustainable and resilient design initiatives, and creating inclusive communities. The project presents a state-of-the-art Kansas City baseball stadium that is envisioned as a new economic driver that will have a catalytic and valuable impact to the future of KC,” according to the project’s narrative.

“It has been a great experience working as part of a team whose members have different ways of thinking about things and different strengths they bring to the project,” said Zhang. “I hope that there will be more students from Penn State that participate in this competition in the future. It’s intense, fun and a good opportunity to get to know people from other fields while working toward a common goal.”

The competition is part of the Institute’s ongoing effort to raise interest among young people in creating better communities, improving development patterns, and increasing awareness of the need for multidisciplinary solutions to development and design challenges.

“The ULI competition is the only one of its kind and has become an annual marker of excellence among design schools,” said Daniel Jones, professor emeritus of landscape architecture in the Stuckeman School.

The competition, he explained, is known for the diverse profile of the ULI, the quality of schools that compete and the $50,000 first prize.

“Recognition in the final four teams is a landmark for the Stuckeman School and the Department of Landscape Architecture,” Jones continued. “Team members are deserving of recognition for their collaborative effort, mastery of creative urban design principles and balanced communication of complex values.”

All four of the 2021 finalist projects can be viewed on the ULI website. Finalists will present their plans to a jury on April 8 with a winner being named at that time.

Fourth-year students in the undergraduate Graphic Design program within the Stuckeman School are hosting a multi-media senior design showcase this spring.

An urban planner, a GIS analyst and a landscape designer were recently interviewed to learn about their experience as World Campus geodesign graduate certificate students.

World Campus student thrives in her return to school