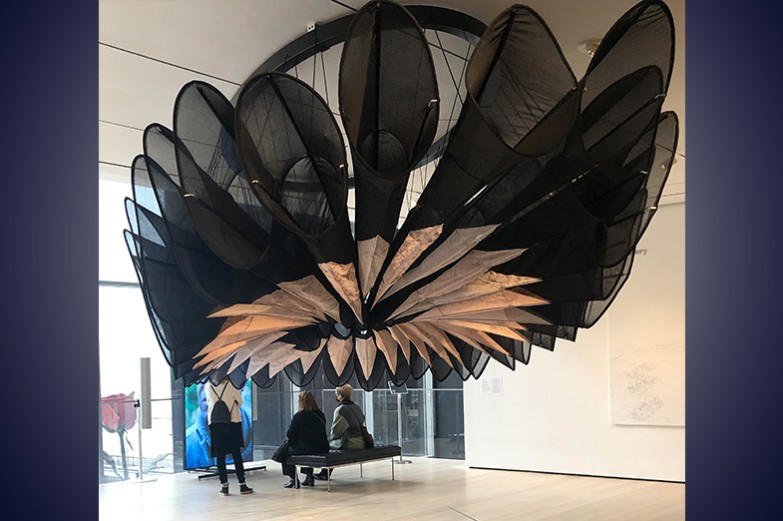 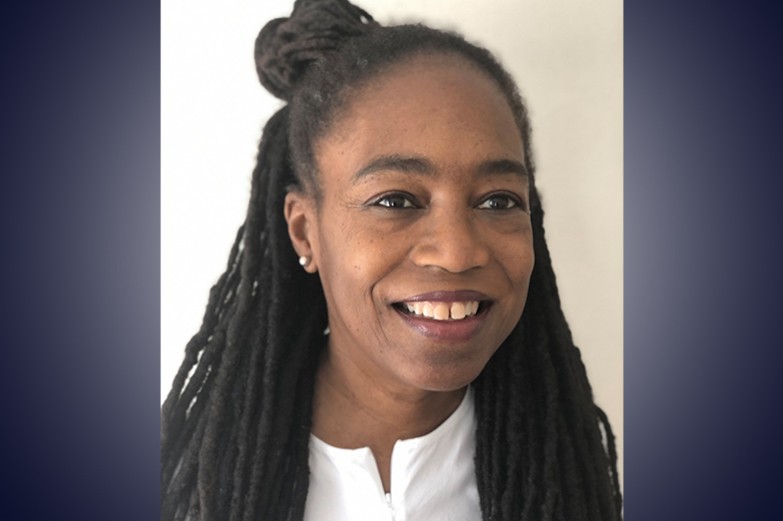 UNIVERSITY PARK, Pa. — Felecia Davis, associate professor of architecture at Penn State and the principal of FELECIA DAVIS STUDIO, has been recognized as one of eight winners of The Architectural League of New York’s 2022 Emerging Voices competition, thus becoming the second Stuckeman School architecture professor in as many years to have been selected for the elite award.

The annual competition spotlights individuals and firms based in the United States, Canada and Mexico with distinct design voices and the potential to influence the disciplines of architecture, landscape design and urbanism. She will give her presentation via Zoom as an awardee along with fellow honoree Borderless Studio at 6:30 p.m. on March 10. Those interested in viewing should register via The Architecture League of New York’s website.

In the Stuckeman School at Penn State, Davis is the director of the Computational Textiles Lab (SOFTLAB) in the Stuckeman Center for Design Computing (SCDC), which examines how lightweight and soft computational materials and computational textiles are made and/or manufactured, how the material itself is used, and the ways in which it may be applied in architecture, furnishings and clothing. Computational textiles are textiles that are responsive to cues in the environment using sensors and microcontrollers or textiles that use the changeable properties of the material itself to communicate information to people.

Davis’s work in architecture and textiles connects art, science, engineering and design and re-imagines how we might use textiles in our daily lives and in architecture. She was featured by PBS in the “Women in Science Profiles” series and her work was part of the Museum of Modern Art’s (MoMA) “Reconstructions: Blackness and Architecture in America” exhibition in 2021.

As a result of her inclusion in the MoMA show, Davis co-founded the Black Reconstruction Collective, a non-profit organization of Black architects, scholars and artists that supports and funds design work about the Black diaspora.

She is currently writing a book that examines the role of computational materials in our lives titled “Softbuilt: Networked Architectural Textiles.”

Davis earned her doctorate in architecture in the Design and Computation Group in the School of Architecture and Planning at MIT. She received her master of architecture from Princeton University and her bachelor’s degree in engineering from Tufts University.

Each year The Architectural League of New York selects eight emerging practices through a juried, invited portfolio competition. The jury reviews significant bodies of realized work and considers accomplishments within the design and academic communities as well as the public realm. The work of each Emerging Voice represents the best of its kind and addresses larger issues within architecture, landscape and the built environment.

DK Osseo-Asare, assistant professor of architecture and engineering design at Penn State, was named a 2021 Emerging Voices winner as the co-principal of Low Design Office.