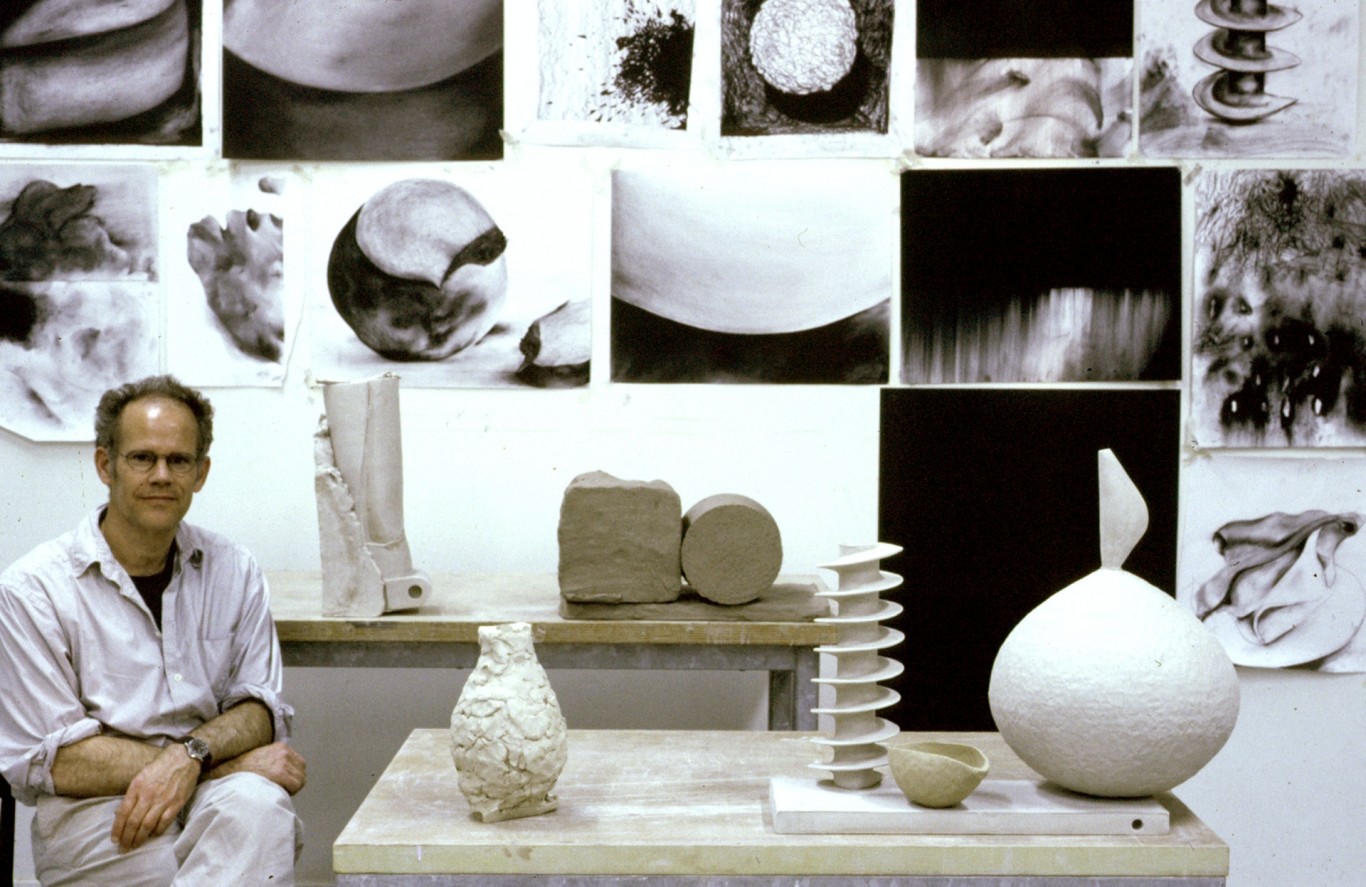 Christopher Staley, Distinguished Professor of Art at Penn State, has two pieces included in a new exhibition at The Metropolitan Museum of Art, on display through August 29, 2021. “Shapes from Out of Nowhere: Ceramics from the Robert A. Ellison Jr. Collection” celebrates a gift of 125 modern and contemporary ceramics from Robert A. Ellison Jr., made to The Met in honor of the museum’s 150th anniversary.

The exhibition presents a selection of more than 75 works by 49 artists from Ellison’s collection, which charts the evolution of abstraction in clay from the second half of the twentieth century through the present. In addition to being part of the exhibition, Staley’s pieces are part of The Met’s permanent collection.

I am surprised and humbled to have my ceramic work shown and become part of the collection at The Metropolitan Museum of Art in New York City.”
-Christopher Staley

“When I was 16 years old and learning how to throw pots in high school, I would never have imagined that this would happen 50 years later. All I can say is I am profoundly grateful to all who have helped me grow as an artist and person over the years. Thank you.”

According to The Met’s news release about the exhibition, it “highlights the myriad approaches embraced by artists who have challenged the long history of clay and its reliance on the potter’s wheel—from slight deviations of traditional vessel forms to deconstructions that reject utility and exploit the boundless experimentation that clay affords.”

For more on the exhibition, visit The Met’s website. For more on Staley’s work, see his Instagram.

SoVA alumnus Roberto Lugo dedicates part of his current exhibition at Grounds for Sculpture to his mentors, including several Penn Staters.