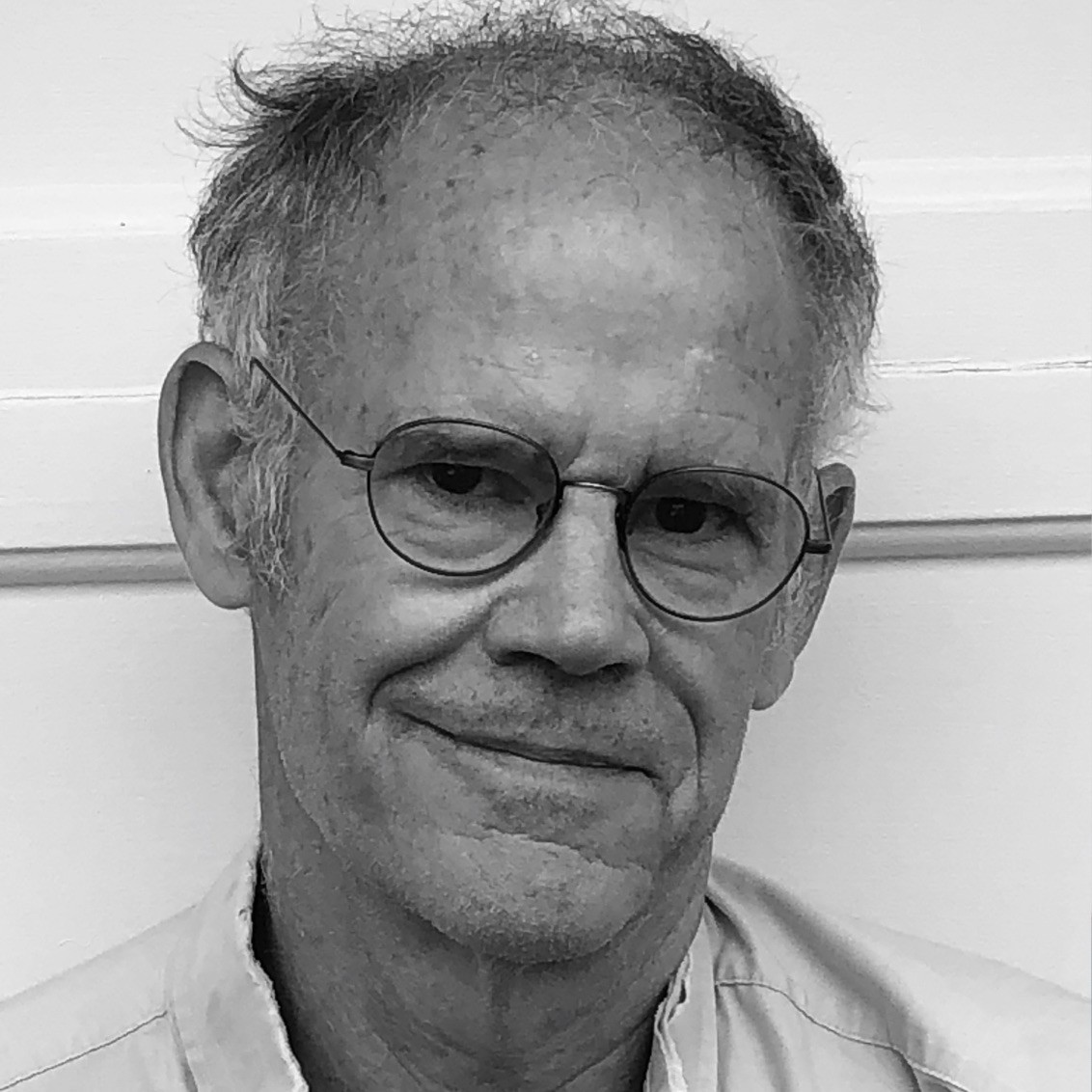 Chris Staley is a Distinguished Professor of Art at Penn State University. He was selected to be the Penn State Laureate for 2012­–13. In 2017, he was awarded the University’s Milton Eisenhower Distinguished Teaching Award and in 2021 he received a NCECA Excellence in Teaching Award. Chris was once rejected to all the graduate MFA programs he applied to; however, after attending the Kansas City Art Institute for a year as a special student, he went on to earn his MFA from Alfred University. He has traveled extensively as a visiting artist from Bezalel Academy in Israel to Haystack Mountain School of Crafts in Maine. He has received two National Endowment of the Arts Grants. His work is in many collections, including the Metropolitan Museum of Art in New York City, and the Victoria & Albert Museum in London as well as friends’ cupboards. He has served on the Board of Directors at the Archie Bray Foundation, in Helena, Montana and on the Board of Trustees at The Haystack Mountain School of Crafts, and served as President for NCECA, the National Council of Education for the Ceramic Arts.