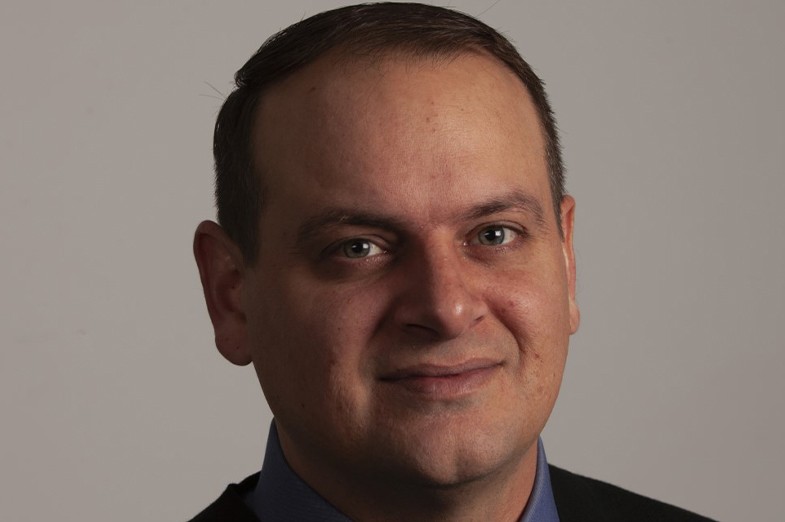 Baljinder Sekhon II, Penn State assistant professor of composition, in collaboration with the Eastman School of Music and Garth Fagan Dance, has composed the music for a ballet that will be performed on Oct. 1 at an event celebrating the school’s 100th and the dance company’s 50th anniversaries.

“Dreamer” is a 12-minute ballet performed by Garth Fagan Dance, the Eastman Percussion Ensemble and the Eastman Saxophone Project. Sekhon, who earned a master’s degree and doctorate at Eastman, said it celebrates the vision and devotion to artistic dreams that propelled George Eastman and Fagan to succeed.

“I’m incredibly honored to have collaborated on a piece that recognizes these visionaries who have created a space for other people, including me, to dream,” Sekhon said. “I thought of this piece along those lines, and I wanted to create room for the musicians and dancers to be themselves.”

Sekhon began his music career as a percussionist and has blossomed into a prolific composer whose work has been performed by ensembles and soloists at more than 500 concerts in 20 countries and on numerous commercial recordings, including the upcoming album “Alchemy,” which will be released on Oct. 22.

Scoring a ballet, however, was a new endeavor for Sekhon, who came to Penn State in 2019 and rejuvenated a music composition program, which at the time had three students and now has 18.

“You rarely have a chance to break away from the main thing that you do and try something different,” Sekhon said. “This was new and fresh, and I was thrilled to get the call [from Eastman] and had a lot of fun working on the piece.”

Throughout his time at Penn State and especially while working on the ballet score, Sekhon said he has felt encouraged by the University to explore the creative process and to dream even bigger.

“One of the greatest things about Penn State is that here you can be you,” Sekhon said. “Penn State gives you the resources to do the things you’re good at, which makes this is an ideal place for a person who has artistic vision and the drive to carry it out.”

Choreographed by Norwood Pennewell, “A Collaborative Celebration: Eastman School of Music 100th Anniversary and Garth Fagan Dance 50th Anniversary” will be livestreamed on Oct. 1 at 7:30 p.m. on https://www.esm.rochester.edu/live/