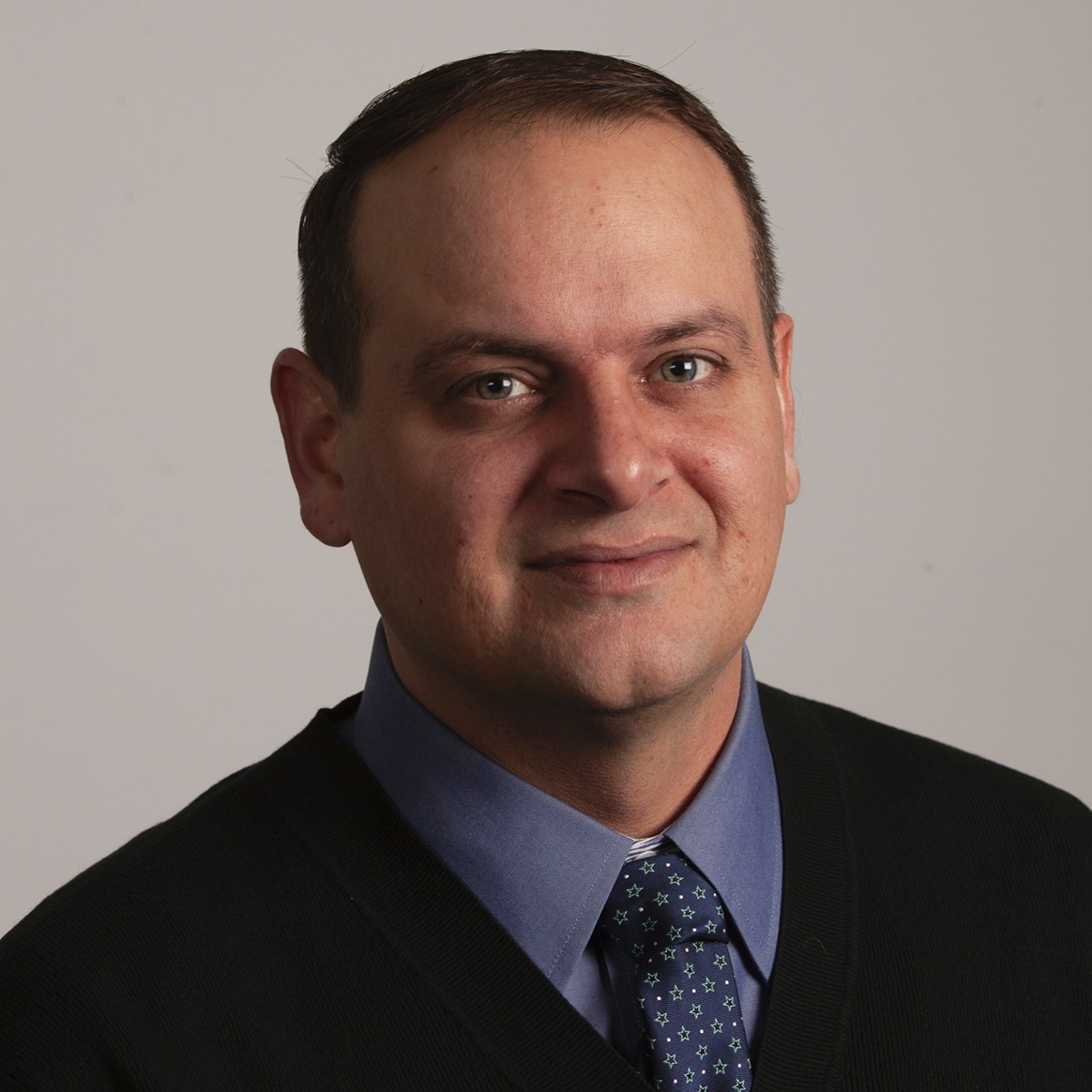 “Clearly knowing the power of sonority” (Philadelphia Inquirer), the music of Baljinder Sekhon has been presented in over 500 concerts in twenty countries. From works for large ensemble to solo works to electronic music, Sekhon’s demonstrate a wide range of genres and styles. Upcoming premieres of Sekhon’s music include a double concerto for oboe, bassoon, and orchestra at the International Double Reed Society (IDRS) Conference 2019 and a new work for flute, saxophone, soprano voice, and electronics at the Kennedy Center’s Millennium Stage.

In 2019, Sekhon’s new orchestral work STARS was premiered by The Florida Orchestra (Michael Francis, director) during The Florida Orchestra’s Masterworks Series Concerts. STARS received three performances to sold-out audiences at The Straz Center (Tampa, FL), Mahaffey Theater (St. Petersburg, FL), and Ruth Eckerd Hall (Clearwater, FL). In March 2017, The U.S. Army Band “Pershing’s Own” presented a portrait concert of Sekhon’s chamber music in Arlington, VA. Also in 2017, his works were presented at the Kennedy Center and at the EurSax2017 Conference (Portugal) where he joined composer Johan de Meij as guest presenters for the Composer in First Person lectures. His recent Double Percussion Concerto and his choral work There Are No Words were both premiered at Carnegie Hall’s Stern Auditorium Perelman Stage. His orchestral work The Offering is a 22-minute, three-movement concerto for saxophone and orchestra that received its premiere by saxophonist Doug O’Connor and the Thailand Philharmonic Orchestra, and a recent performance at the opening concert of the North American Saxophone Alliance National Conference in 2017 with the CCM Symphony Orchestra. His work Civil Variations for orchestra was performed at the Albany Symphony’s American Music Festival in 2015 and Ancient Dust, also for orchestra, was premiered at the Cabrillo Festival for Contemporary Music where it was described as “still and mysterious, animated, haunting and peaceful” by the Epoch Times. Recent commissions include Sekhon’s involvement in the Global Premiere Consortium Commissioning Project, which resulted in his work Sonata of Puzzles for over 50 of the top saxophonists around the world. In addition, over forty percussionists recently joined together to commission Passageways, a solo steel pan and percussion ensemble work, which was premiered in 2015 by soloist Dave Gerhart and the Chicago Youth Symphony Orchestras Percussion Ensemble.

Sekhon currently serves as Assistant Professor of Composition at Penn State University. Previously, Sekhon taught composition and electronic music at the University of South Florida where he received a 2017 Outstanding Undergraduate Teacher award. He holds the PhD and MA from the Eastman School of Music where he is a three-time recipient of the Howard Hanson Orchestral prize, and holds a BM from the University of South Carolina. Additional honors include the Wayne Brewster Barlow Prize, New Music USA’s Composer Assistance Grant, Audio Inversions, Percussive Arts Society Composition Competition, Brian M. Israel Prize, Boehmler Foundation Commission, Met Life Creative Connections Grant, Belle Gitelman Prize, Barbara B. Smith Prize, multiple awards from ASCAP including the Morton Gould Young Composer Award (2006), and he was named the MTNA/FSMTA Commissioned Composer of 2012. His numerous appearances as a percussionist include those at the L.A. Philharmonic’s Green Umbrella Series in Walt Disney Hall, Festival Spazio Musica in Cagliari, Italy, and at the Bang On a Can Marathon in New York City.