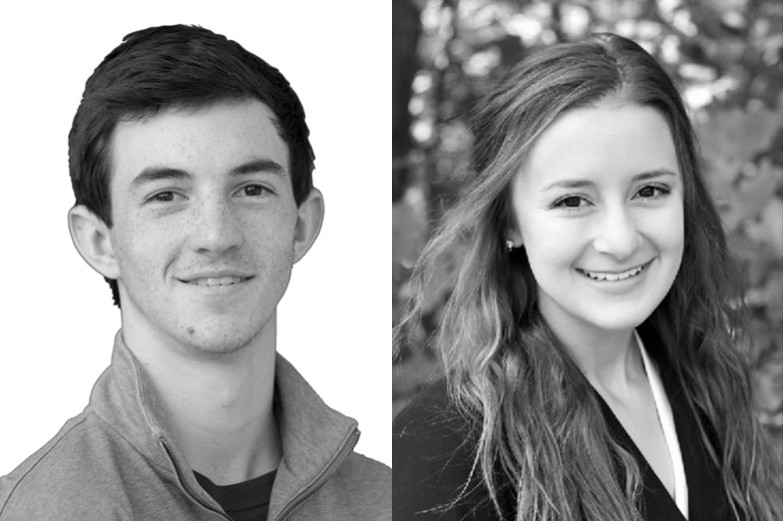 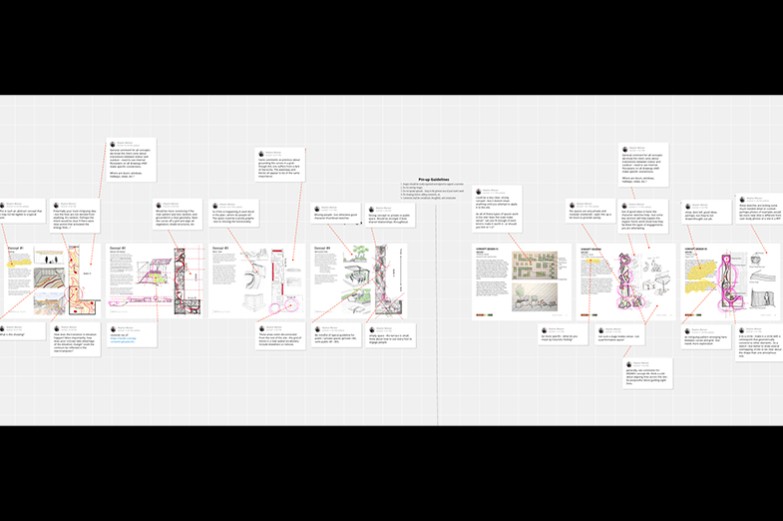 UNIVERSITY PARK, Pa. — Undergraduate students in the top-ranked Landscape Architecture program at the Penn State who were scheduled to graduate in August found themselves at a crossroads at the end of the spring 2020 semester. They were at risk of not graduating as planned due to the study abroad restrictions that were put into place due to the COVID-19 pandemic.

So, the Department of Landscape Architecture within the Stuckeman School created a unique option for students whose graduation would end up being affected by this cancelation — a studio course with a firm where students could gain professional experience to replace the study abroad option that would allow them to graduate in August as planned.

TBG Partners, a landscape architecture firm based in Austin, Texas with offices throughout the state, has hired Penn State graduates for full-time positions over the years and agreed to introduce the students to several key areas of professional practice through a mock-office format, according to the Stephen Mainzer. Mainzer, assistant professor of landscape architecture, helped secure the studio for the Penn State students and taught the summer studio course.

Students were divided into two groups to take on the task of designing an exterior amenity space connecting the 35th and 36th floors of a soon-to-be constructed building for a high-profile technology company in downtown Austin. According to Mainzer, the students worked with designers from TBG to explore the “pursuit phase” of design work, which is the competitive process of securing new work, developing a scope and budget, and rapidly generating early design concepts for “client” review.

“The studio was essentially a fun little competition between teams, similarly to how design firms compete for work,” said landscape architecture student Gavin Figurelli. “My team would meet on Zoom calls every few days or before/after important deadlines to strategize the direction, then we would work on our own, with updates throughout the days to a team group chat. The work process ran smoothly for our team and resembled how work might be accomplished in a professional office.”

According to Mainzer, the studio leveraged the unique challenges of a remote-learning design studio to explore the pursuit phase of design work, professional communication, team dynamics and professional practice.

“As a department, we saw a problem and developed a creative solution that benefited the students and our alumni [at TBG], and hopefully opened a pathway to future studios like this,” he said.

Catherine Saunders, senior associate and marketing manager at TBG, said deciding to collaborate with Penn State students was a no-brainer. The firm had just committed to continuing its 2020 summer internships virtually when approached with this opportunity, so it knew committing to this studio could provide a meaningful experience for the students.

According to Saunders, students who typically join the firm as interns would only see a portion of the design process on a few projects specific to the office in which they’re located. The online opportunity this summer allowed students to focus on one project and experience several phases of the design process that occur in a professional setting; something that is rarely part of an in-person internship.

As a department, we saw a problem and developed a creative solution that benefited the students and our alumni [at TBG], and hopefully opened a pathway to future studios like this.”
– Stephen Mainzer

Elliott Doerle, managing principal of the TBG Austin office, said, “We were incredibly impressed with the students’ abilities to be active listeners to the feedback/design recommendations that we, ‘the client’ shared in the design review sessions. As a result, the progression and improvement of the design work from one meeting to the next was truly remarkable. In the end, the students really pushed the creative boundaries of the project and provided very interesting, innovative and thoughtful design solutions.”

Landscape architecture student Brooklyn Haugh expressed how much she learned from this online alternative, even if it meant missing out on the study abroad program.

“I enjoyed the studio. I feel like I learned a lot about the profession – such as budgeting hours, scope of work, the request for proposal process, professionalism, working with a firm, etc. – that I wouldn’t have learned studying abroad,” Haugh said. “Although I didn’t have the experience of studying abroad, the alternative studio was more than worthwhile, especially as a graduating student entering the workforce.”

According to Haugh, doing a virtual studio versus an in-person one was a lot more convenient when meeting with team members and organizing work. Therefore, she felt like the studio itself was a very successful one.

“The partnership with TBG was a great one. We took their feedback seriously and tried to mold our designs to their expectations, the same way a firm would work with a client,” Haugh said. “It also became a great opportunity to network, since we are all upper year students and will be looking for jobs within the next year.”

Figurelli mentioned that he especially enjoyed the studio and team he ended up working with because he hadn’t collaboratively worked on any other studio design project during his time at Penn State.

“The studio was unique in format – in the virtual team format we were essentially on our own as ‘employees’ in our little imaginary firms and we would report to the ‘clients’ every week. It provided a glimpse into the professional workplace which not many other studios provided in the same way,” Figurelli said. “The content was important in that we practiced writing proposal responses, the scope of work and other aspects such as managing timesheets and budgets. Although the ones for this class were educational, the practice was realistic to a professional work environment.

“The type of work and the experience of working in a team was more aligned with what I will be doing post-graduation, and that is not something I would have gotten out of studying abroad.”