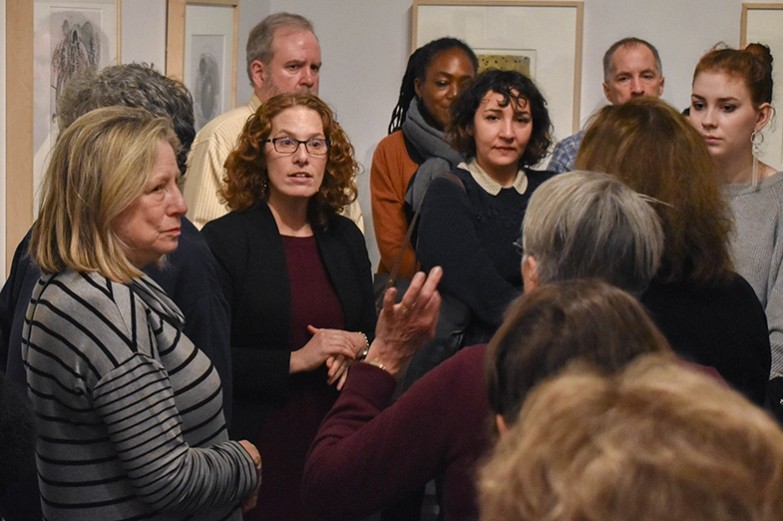 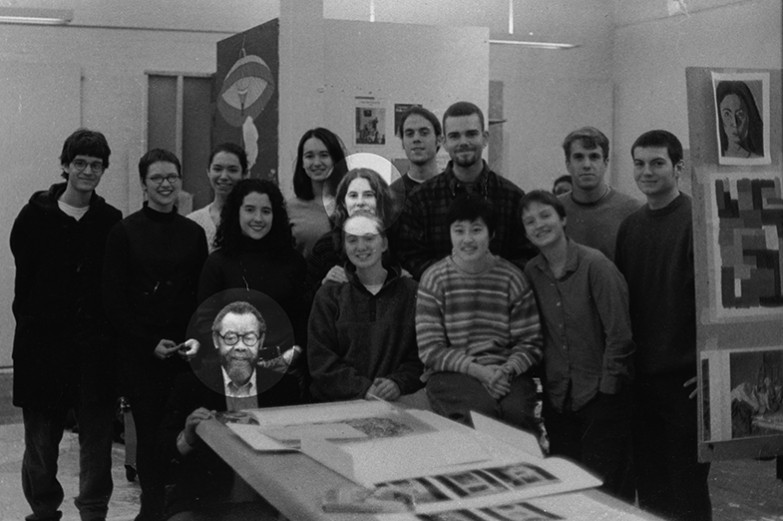 The Robert Reed Drawing Workshops that were organized last spring by Cathy Braasch, assistant professor of architecture, at Penn State and in New York City earned praise from the Yale Alumni Association (YAA) with a 2019 Board of Governance Excellence Award.

Braasch, who is an alumna of the Yale School of Art, paid tribute to her former teacher – the late Robert Reed – by organizing a series of exhibitions, gallery talks, workshops, panel discussions and lectures that were centered around Reed’s work and unique teaching methods.

Reed was the first African American professor tenured by the Yale School of Art, where he taught from 1969 until his death in 2014.

Most of the 40 speakers, panelists and instructors at the Robert Reed Drawing Workshops were former pupils of Reed’s at Yale that share Braasch’s passion for keeping the late educator and artist’s legacy alive. The events, which were held on the University Park campus as well as at Hunter College and the Whitney Museum of American Art in New York, drew more than 350 participants.

The YAA Board of Governors Excellence Awards honor alumni organizations for excellence in their events, programs and best practices for Yale and on behalf of Yale. In addition to the Yale alumni who participated in the workshops, Reed himself earned a master of fine arts from the university. Learn more about this year’s awards on the YAA website.