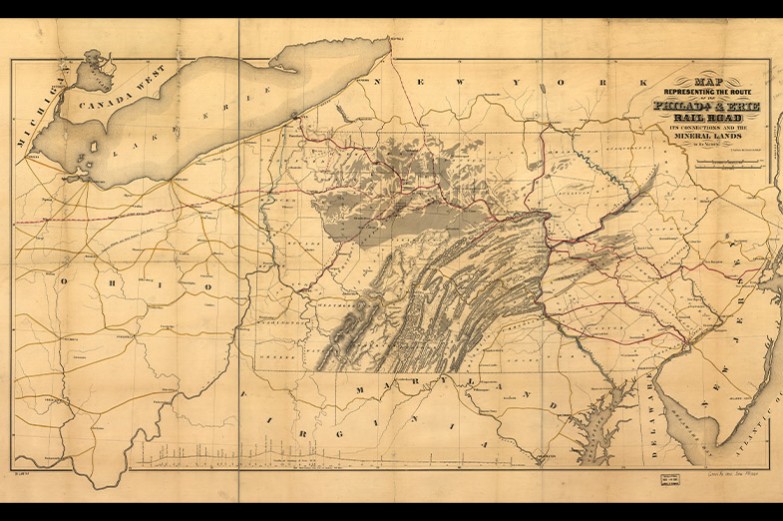 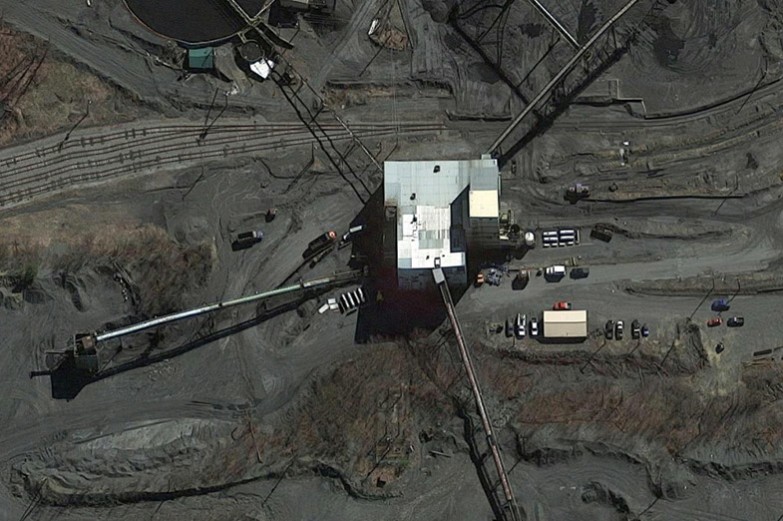 UNIVERSTY PARK, Pa. — Pep Avilés, Stuckeman Career Development Professor in Design and assistant professor of architecture at Penn State, earned an honorable mention in the 2021 Course Development Prize in Architecture, Climate Change, and Society. The competition was sponsored by Columbia University’s Temple Hoyne Buell Center for the Study of American Architecture in partnership with the Association of Collegiate Schools of Architecture (ACSA).

According to the ACSA call for proposals, the successful course includes “methods and themes that innovate within their institutional setting — asking hard questions of students that are equal in weight to the hard questions being asked of society in the midst of a global pandemic as it continues to grapple with the intertwined causes and effects of climate change.”

Aviles proposed two courses, a seminar and studio titled “Spaces of Coal: Energy, Environment, and Climate Change,” and “Anthracite Culture: Architecture After Mining,” respectively, which explore the political, cultural and environmental spaces that the coal mining industry generated — directly and indirectly — as well as the ecological consequences of coal extraction. These courses focus on the history of the Pennsylvania Anthracite Region and anticipate architectural, environmental and cultural responses to the ongoing decline in extraction, production and combustion of coal in the state.

The industrialization of modern states following the Age Enlightenment of Enlightenment in the 18th century ran parallel to the increasing extraction and production of soft coal and anthracite. Coal became the leading source of energy as a replacement both for other combustibles and power sources and, in turn, contributed to the rapid development of transportation, industry and, eventually, the modern urban experience. Coal-based capitalism was a global environmental project, affecting the morphology of modern cities as a consequence of iron and steel construction and of the alteration of natural landscapes to accommodate the new infrastructures that these industries demanded.

As a result, this economic development triggered climate change and global warming. Although the heyday of coal production in the United States occurred around the beginning of the 20th century — consumption declined steadily following World War II once oil proved to be a more effective and profitable source of energy — the global impact of past coal mining has not been reversed. To this day, coal remains at the origin of the majority of global carbon dioxide emissions, contributing dramatically to global warming.

The Stuckeman School will implement Aviles’ courses, which will be offered to graduate students and upper-level undergraduate students studying architecture, as well as students in other departments who are interested in understanding the climatic consequences of coal extraction and its impact in the built environment.

The Buell Center and ACSA recognized five winning proposals, which will be presented at the virtual ACSA Annual Meeting in March, and three honorable mentions. More about the 2021 awards can be found on the ACSA website.