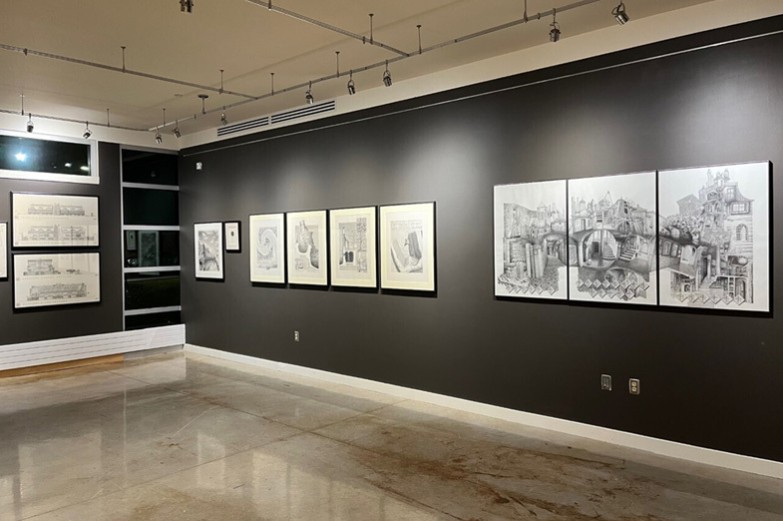 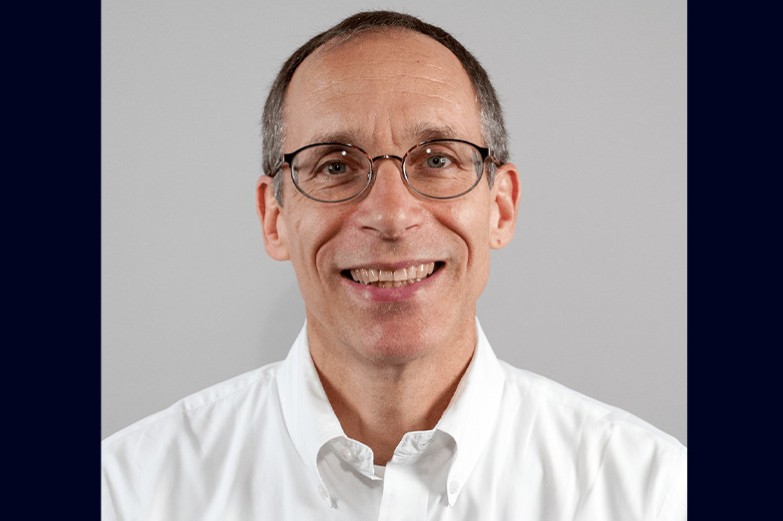 UNIVERSITY PARK, Pa. —  Dan Willis, interim department head and professor of architecture in the College of Arts and Architecture’s Stuckeman School, will open an exhibit featuring his own work and the work of former students on Jan. 21 in the Willard G. Rouse Gallery in the Stuckeman Family Building on the University Park campus as part of the school’s Lecture and Exhibit series.

According to Willis, the exhibit consists of about two-thirds of his own work with the remaining featured works coming from former Penn State architecture students. The exhibit showcases drawings and models spanning decades, including pieces from the 1980s, 1990s and 2000s.

“The majority of drawings in the exhibit were done with pencils and graphite, which is something students don’t do much of anymore, so it’s a way to look back at what it was like when people did a lot of careful drawings by hand,” Willis said. “It captures that period in our program.”

Featured work of Willis’ former students include pieces from Larry Payne, a 1989 alumnus who is now the CEO of WTW Architects in Pittsburgh, as well as James Mehaffey, a 1996 alum who is now a partner at RLPS Architects in Lancaster, Pennsylvania.

Megan Vercilla, a fifth-year architecture student, has been helping set up the exhibit by painting the space, helping with the layout and hanging pieces in the gallery.

“It’s nice to see the [hand-drawn] drawings, which we don’t do much anymore,” Vercilla said. “It’s fun to look back on that work.”

Willis, who is planning to retire in June, has been at Penn State since 1987. He teaches architectural design studios, focusing on sustainable urbanism. He is also the Stuckeman Chair of Integrative Design. Willis’ research interests lie in architectural theory and philosophy, with an emphasis on the relationship between materials, construction methods, and design.

Titled “35+ Years of Drawings by Dan Willis and His Students,” the exhibit is free and open to the public from 9 a.m. to 5 p.m. on weekdays in the Rouse Gallery starting Jan. 23 through March 8.