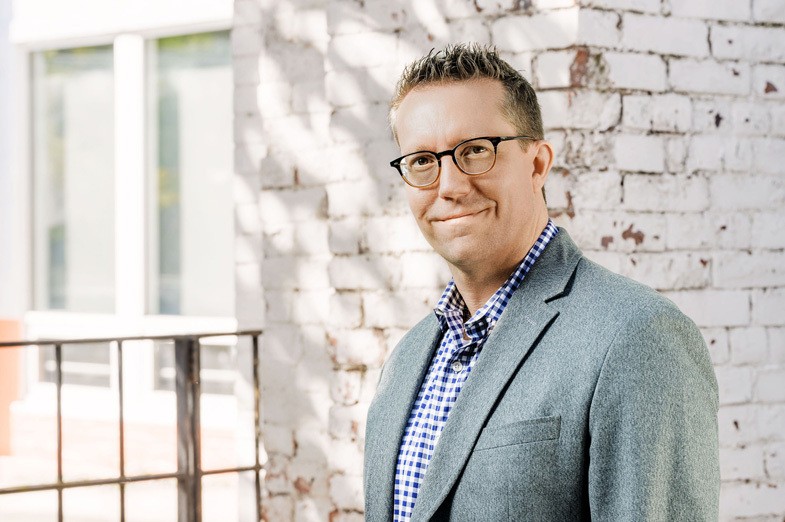 UNIVERSITY PARK, Pa. – Darren Lloyd, who earned his Bachelor of Architecture degree from Penn State in 1998, has been named an owner of mossArchitects, an architectural design firm in Pittsburgh, according to a Nov. 4 press release.

Lloyd joined the firm in 2015 and has contributed to unique custom single and multi-family residences, as well as commercial mixed-use facilities including Garfield’s new Pedantic Arts Residency building.

According to the press release, “As part of the leadership team, Darren brings a design focus and integrity to the firm’s work that is rooted in excellence of documentation and technical thoroughness.”

During Lloyd’s 25-year career, he has collaborated on projects that have earned more than 20 design awards, including 10 American Institute of Architects (AIA) awards and one AIA National Honor Award. His work has also been featured in several publications including Architectural Record, Northwest Home+Garden, The Seattle Times, Seattle Metropolitan Magazine, Residential Architect, Wired, Pittsburgh Post-Gazette and Pittsburgh Magazine.

Learn more about the firm on the mossArchitects website.