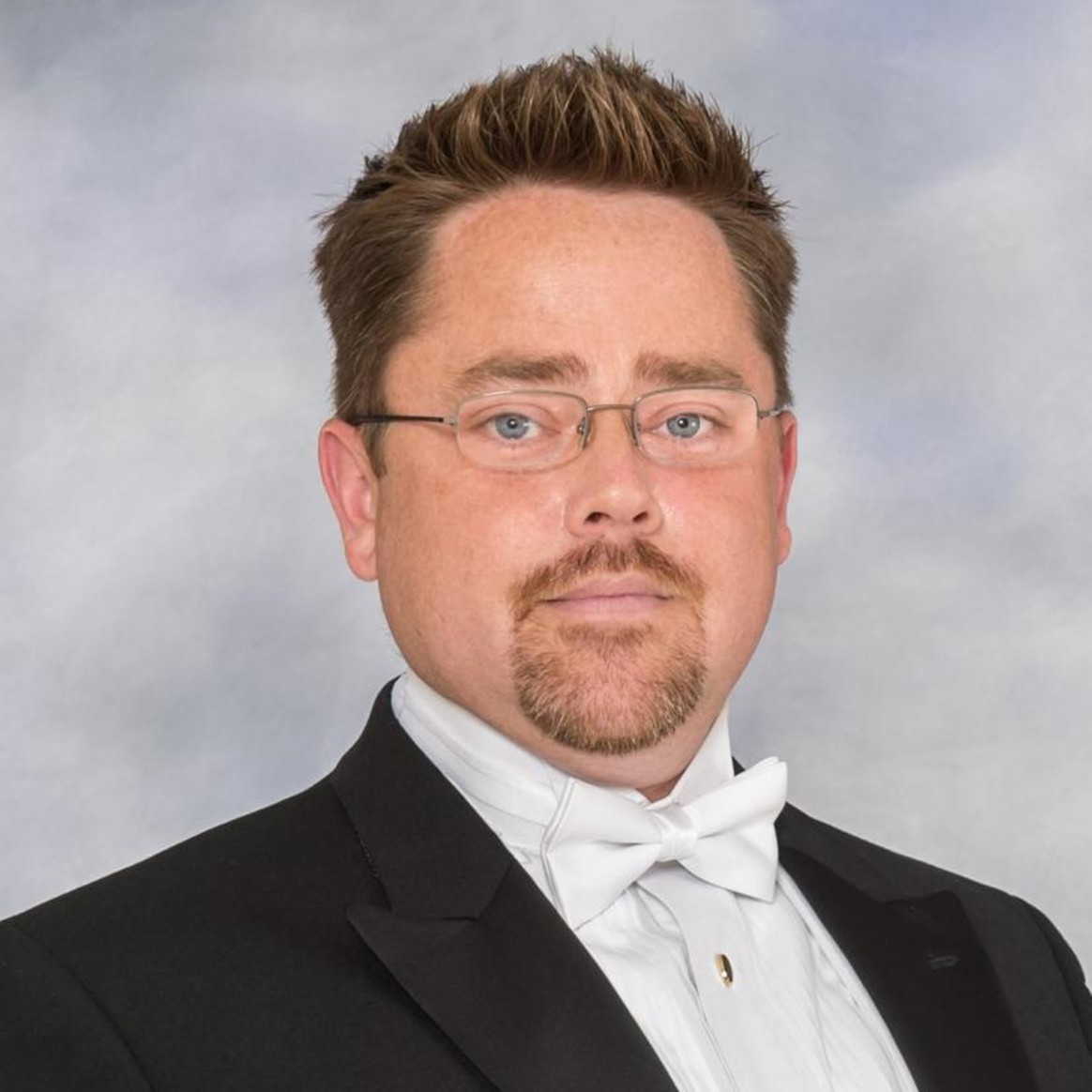 Robert Hickey is currently the Assistant Director of Athletic Bands at The Pennsylvania State University where he assists with the Penn State Marching Blue Band and directs the Pride of the Lions Pep Band and Concert Band. Additional teaching responsibilities include teaching all levels of undergraduate conducting and supervising student teachers. Prior to his appointment at Penn State, Robert served as Director of Bands and Assistant Professor of Music at Fairmont State University in Fairmont, WV. His responsibilities included conducting the marching band, wind ensemble, and jazz band; and teaching courses in conducting, music education, music appreciation and clarinet. Robert has also served as an adjunct instructor at Bucknell University and Lycoming College where he taught studio clarinet and woodwind methods.

As a graduate student at Penn State, Robert held graduate assistantships with Athletic Bands and Concert Bands, where he served as the Assistant Conductor of the Symphonic Wind Ensemble and Symphonic Band. He studied conducting with Dennis Glocke and was a clarinet student of Anthony Costa. While completing his degree, he was a finalist for the Chamber Music Track of participants at the Temple University Conducting Workshop. While in attendance he was selected to conduct a chamber music work on a concert with the Temple Chamber Winds and to work with Craig Kirchhoff and Dr. Emily Threinen.

In addition to his teaching experience in higher education, Robert has taught in the Stroudsburg, Williamsport, and Warrior Run school districts. He continues to perform regularly with the Williamsport Symphony Orchestra and Penn Central Wind Band.  Hickey has also been an invited clinician, adjudicator, and guest conductor throughout the Mid-Atlantic.