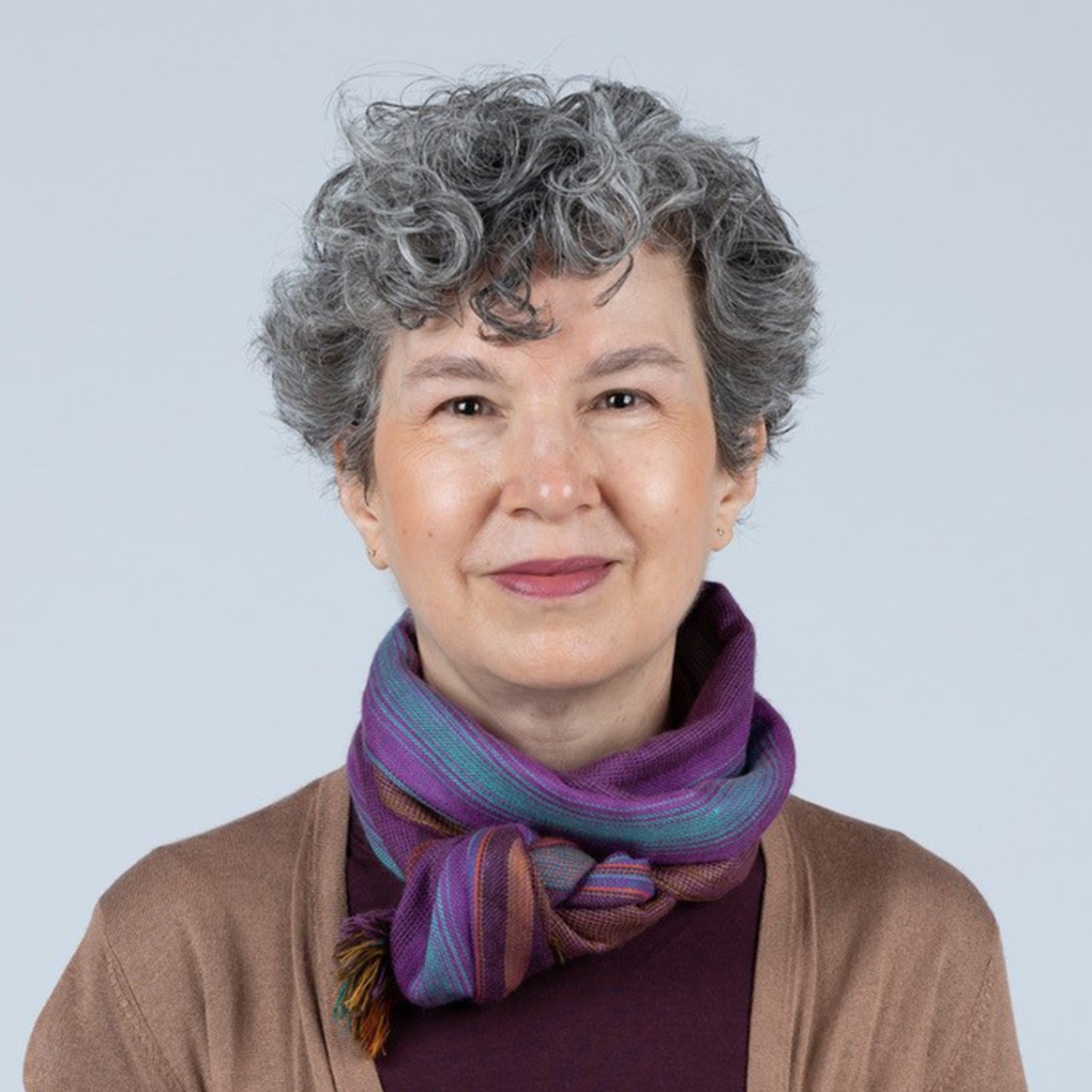 Dr. Locke teaches courses in European art, ca. 1780–1940, and the history of photography from its inception to the present. She is the author of Manet and the Family Romance (Princeton University Press, 2001). Her articles have appeared in journals such as Art Bulletin, Burlington Magazine, and Nineteenth-Century Art Worldwide, in several edited volumes, and in the exhibition catalogue Manet, l’inventeur du moderne (Musée d’Orsay, Paris, 2011). Two of her recent essays propose that Manet was above all an artist concerned with giving form to the social questions and ethical dilemmas of modern life; another, published in the online journal nonsite.org, looks at certain elements of Manet’s style alongside examples of early photography. Another article explores the context surrounding Paul Cézanne’s early wall painting, Mary Magdalen. Dr. Locke has also given invited lectures at museums such as the Philadelphia Museum of Art, the Musée d’Orsay, Paris, the National Gallery of Art, the Corcoran Gallery of Art, the Dallas Museum of Art, and the Museum of Fine Arts, Houston.

Her current project is her book-in-progress, Cézanne’s Shadows, which considers Cézanne’s engagement with the art of the past. In addition to considerations of artistic influence and the art history of the nineteenth century, Cézanne’s Shadows leads Dr. Locke in the direction of closer formal analysis of painting. A second current project involves photography in nineteenth-century Paris, especially photographs of the outskirts of the city, and stereoscopic photography at mid-century. Before she joined the faculty at Penn State in 2003, she taught for eleven years at Wayne State University in Detroit. The recipient of several grants and fellowships from the National Endowment for the Humanities and the Dedalus Foundation, Dr. Locke has also juried grant proposals for several major granting agencies in the United States and Canada.