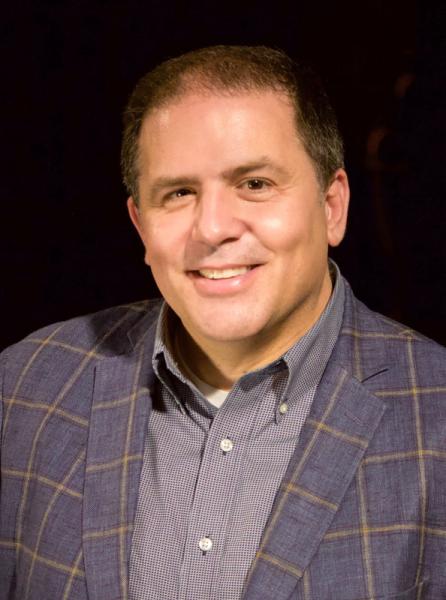 International productions include the World Premiere of Legendale (music by Andrea Daly, words by Jeff Bienstock) at Fredericia Teater in Denmark.† Upcoming International projects include the World Premiere of A Hero’s Tale (music by Arthur Bacon, Book and Lyrics by Mads Nielsen) at Fredericia Teater in Denmark.

In addition to his directing life, John is Head of Musical Theatre at Penn State University.† Prior to joining Penn State, he was a member of the faculty at NYU – where he directed Sweet Smell of Success, Floyd Collins, A Man of No Importance, The Fix, Kiss of the Spider Woman, Violet, Urinetown, Merrily We Roll Along, Parade, Fiorello! and A New Brain.† His production of Parade was preserved and is on reserve at Lincoln Center’s Theatre on Film and Tape Archive.† He holds a Bachelor of Music from Miami University and a Master of Arts from NYU.† He is active in NAMT (National Alliance of Musical Theatre), where he is frequently a member of the Festival Reading and Selection Committee.