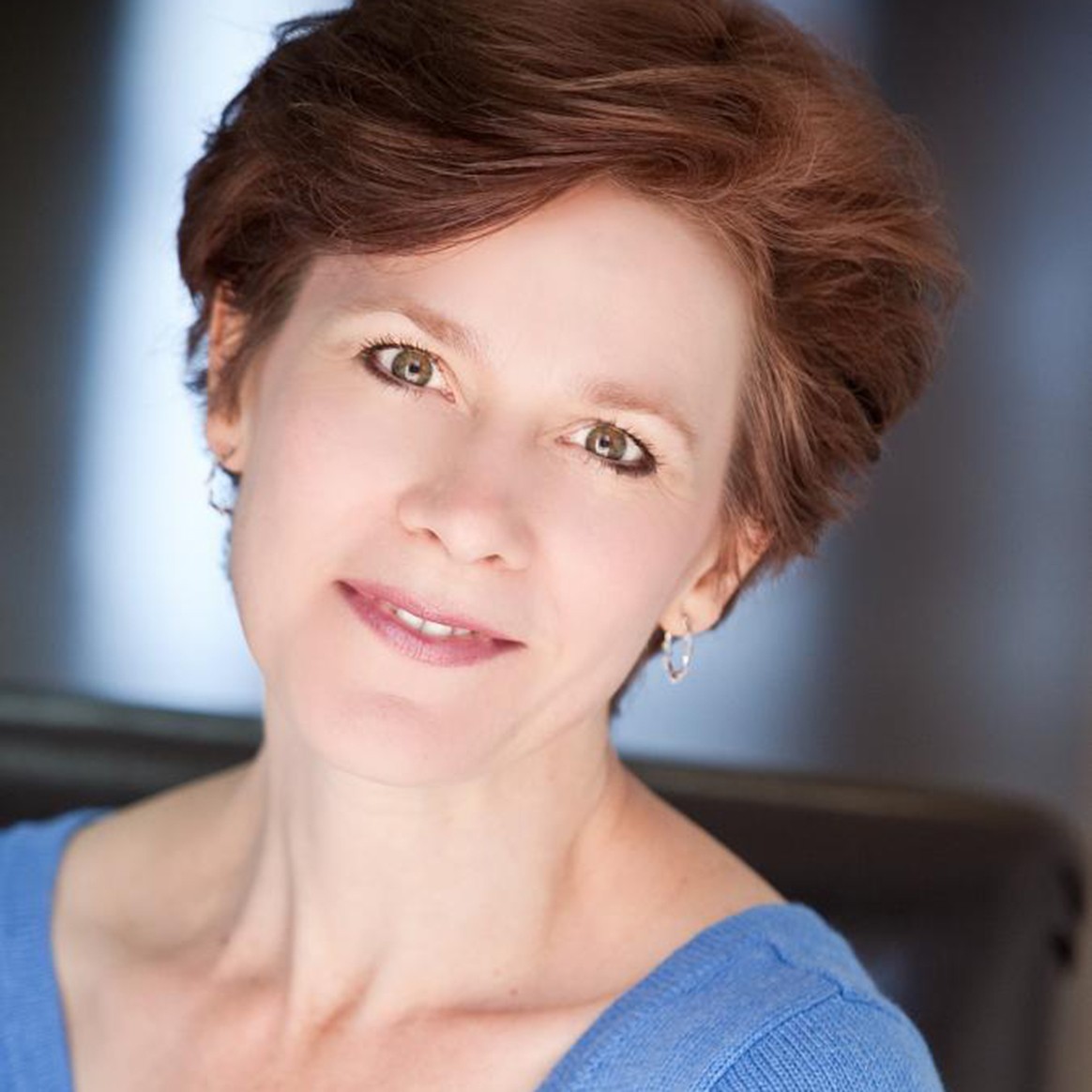 Gwendolyn Walker got her bachelor’s degree in music (vocal performance) from Mansfield University of Pennsylvania and her master’s degree in music (vocal performance) from Temple University. Her students have been in (and continue to be in) many Broadway productions including Wicked, Natashia, Pierre, and The Great Comet of 1812, Charlie and the Chocolate Factory, Miss Saigon, On the Town, An American in Paris, A Bronx Tale, Hello, Dolly!, Cats and many others.

Prior to coming to Penn State, she was an assistant professor of musical theatre at the University of Oklahoma and before that, the coordinator of the voice department at the Conservatory of Performing Arts at Point Park University in Pittsburgh.

Gwen is an Equity actress who has performed in national tours, major regional houses, and off-Broadway. Professor Walker completed over four years of study in Alexander Technique to receive her teaching certificate from the Contemporary Alexander School.