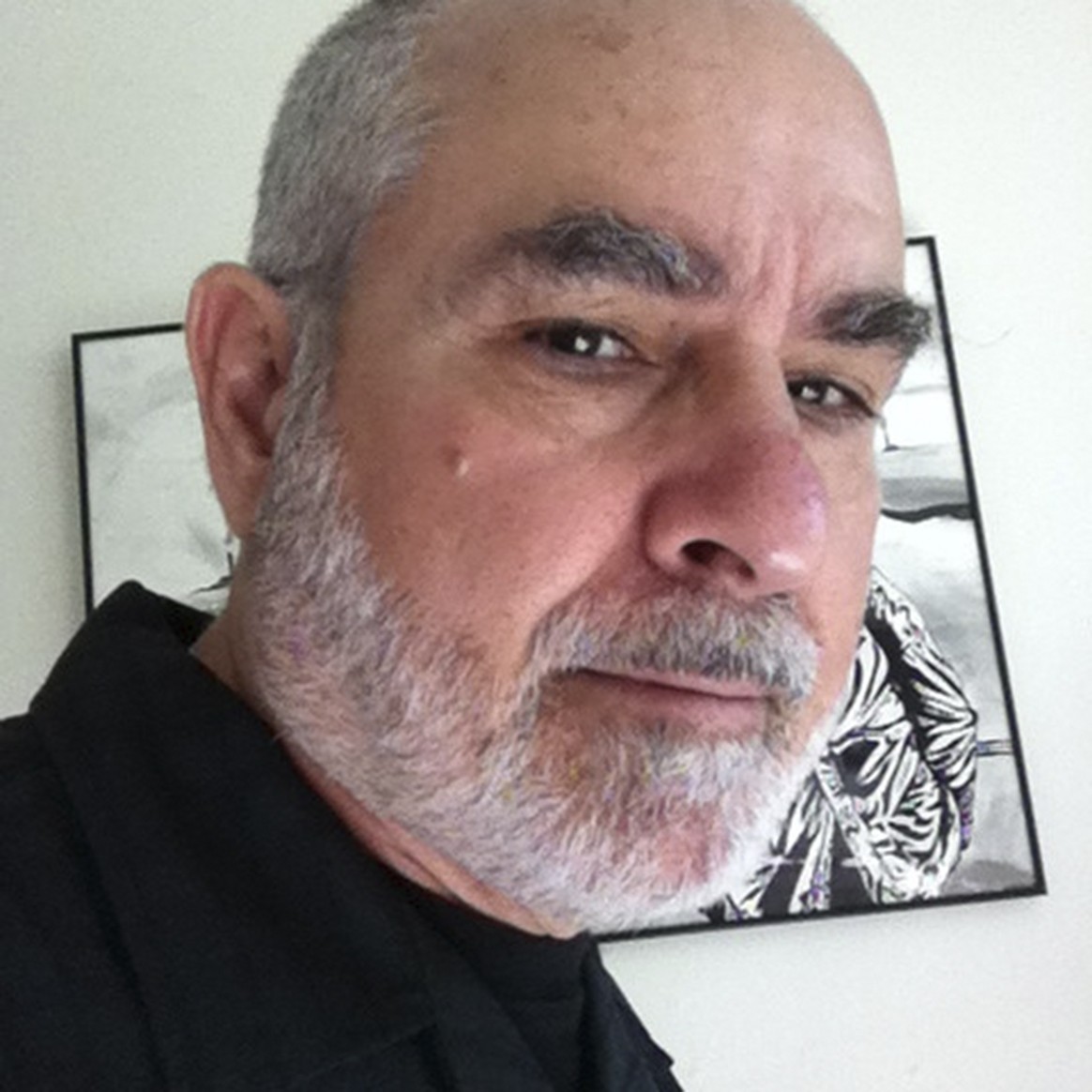 Garoian received a B.A. in Art and an M.A. in Art from California State University, Fresno, and his Ph.D. in Education from Stanford University. He has performed, lectured, and conducted workshops in festivals, galleries, museums, and university campuses in the United States and internationally. Based on the critical strategies of performance art, his teaching focuses on exploratory, experimental, and improvisational art-making processes in visual art studio and art education courses. He was the principal organizer of the Performance Art, Culture, Pedagogy Symposium in November 1996. The first of its kind, the symposium program included forty-two renowned performance artists, critics, historians, arts presenters, and educators who examined the historical, theoretical, and experiential significance of performance art in order to distinguish its pedagogy as an emerging form of arts education. In October 2000, he co-organized Performative Sites: Intersecting Art, Technology, and the Body, an international symposium that examined the theoretical, experiential, and pedagogical implications of performance artists’ works that use mechanical and electronic technologies to critique the body and its identity. In addition to his scholarly articles, which are featured in leading journals on art and education, Garoian is the author of Performing Pedagogy: Toward an Art of Politics (1999); co-author of Spectacle Pedagogy: Art, Politics, and Visual Culture (2008); and, The Prosthetic Pedagogy of Art: Embodied Research and Practice (2013); all three volumes published by The State University of New York Press. The several granting agencies and programs that have supported his cultural work include the Pennsylvania Council on the Arts, the Ford Foundation, the Rockefeller Foundations, and the Getty Education Institute for the Arts.