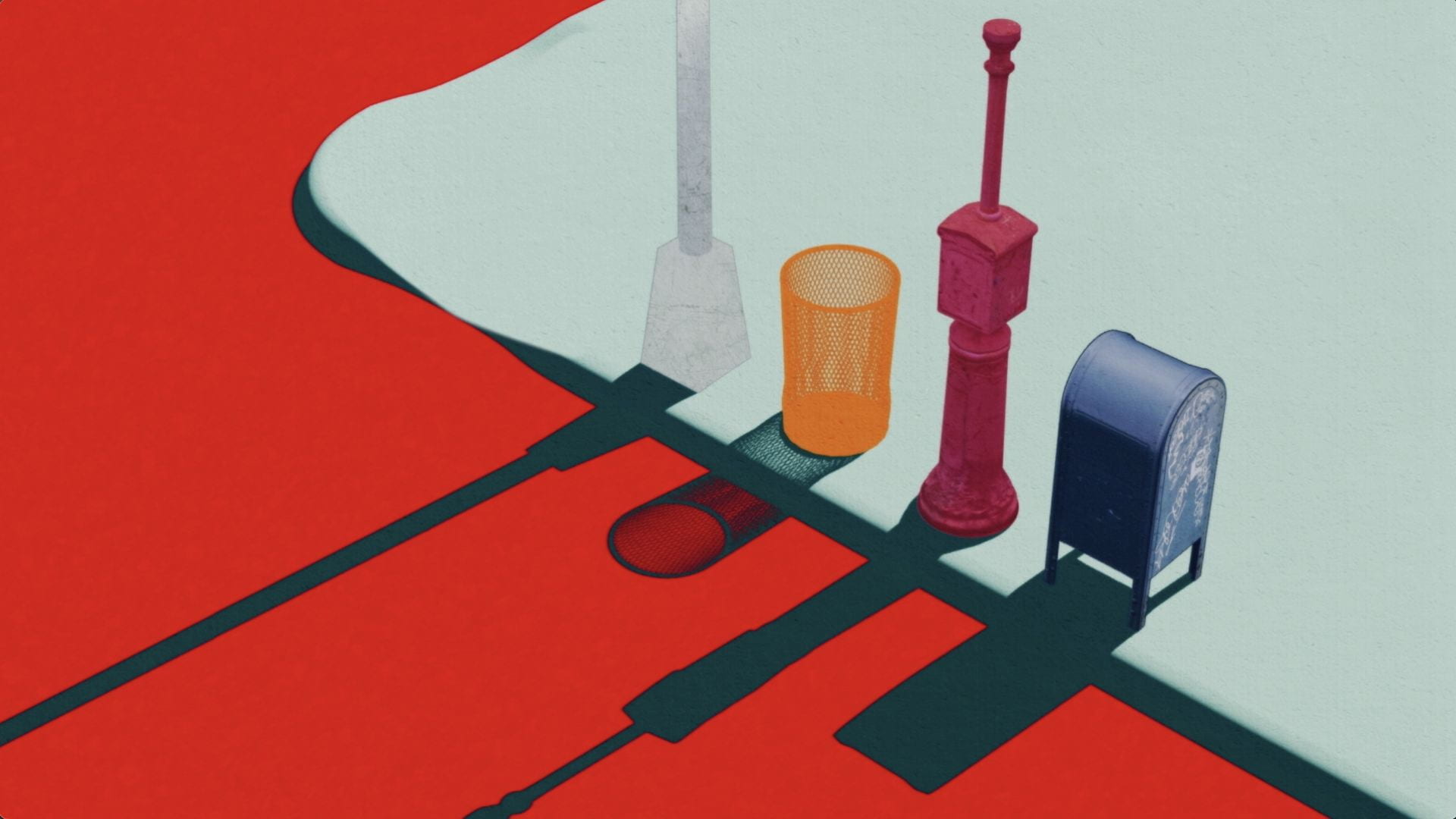 The animations presented are from the body of work created by Frankel for A Marvelous Order, a forthcoming multimedia opera about cities and how they change, about power and how it is confronted, and about two nearly-mythological figures from 20th century New York—Jane Jacobs and Robert Moses—who clashed through a battle of ideas that manifested itself in the streets.

A Marvelous Order will feature animation throughout and is conceived collaboratively by Frankel, composer Judd Greenstein and former US Poet Laureate Tracy K. Smith. Frankel’s animations are the heart of the opera’s production design. They appear on screens embedded in the set—a series of blocks and towers manipulated by the cast. These works are also intended to be viewed on their own, as they are here.

Joshua Frankel is a visual artist working in a range of old and new media, including animation—which often sits at the center of each body of work—as well as drawing, printmaking, film, and opera. He grew up in Hell’s Kitchen, New York City in a building filled with musicians, actors, and dancers, and spent much of his youth listening to hip-hop and trying not to let anyone take his lunch money. His work has been presented by institutions including BAM, the Library of Congress, the London Institute of Contemporary Art, the New Museum, the Film Society of Lincoln Center, the UN World Urban Forum, the San Diego Symphony, EMPAC, PEAK Performances, the Wassaic Project, and in a shipping container in Berlin, as well as at New York City’s River to River Festival, where his animation took over 50 video advertising screens in the Fulton Center, synchronized to music performed live by a chamber ensemble and five singers.