The World experiences a significant growth in population coupled with fast urbanization processes particularly in the Southern hemisphere, which puts an enormous pressure on cities, giving rise to numerous social, infrastructural, ecological, and urban problems.

In this context, the formal sector is often unable to provide sufficient adequate housing for this growing population, which then resort to self-help processes that lead to informal settlements. These settlements are not perceived as a problem but as a solution that although affordable and spatially rich presents limitations. This project explores the use of digital technology to overcome such limitations and promote social integration. Technology is used in two ways: first, to map, analyze, and explain the genesis and morphology of informal settlements; and then to devise alternative planning and design methodologies to generate planned settlements with the qualities found in informal settlements while avoiding its shortcomings. 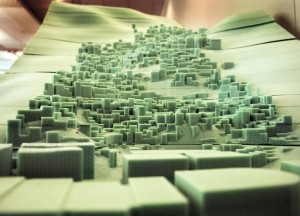 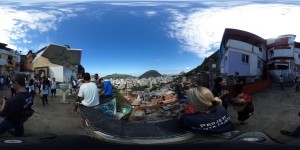 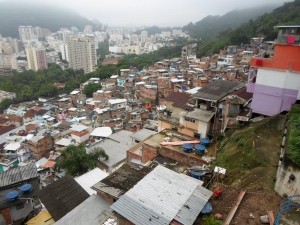 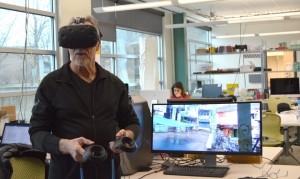 More about this project