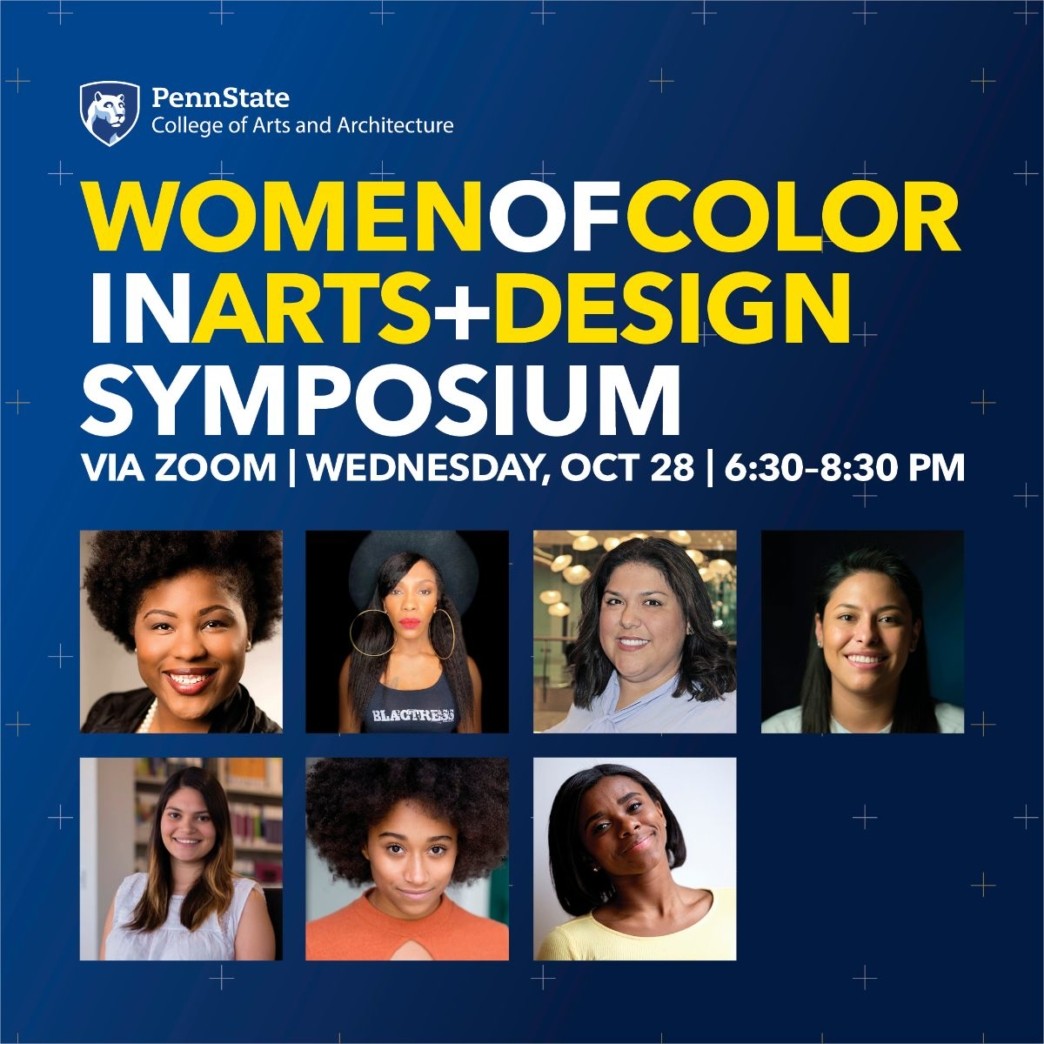 Antonella Crescimbeni is currently a video fellow at Vox in New York City, having previously worked as a multimedia journalist at the Pittsburgh Post-Gazette and as an associate at the Cheddar network. She double-majored in fine art photography and photojournalism and during her time at Penn State, she had the opportunity to cover events such as the 2016 Republican and Democratic national conventions, the 2017 presidential inauguration, the 2016 Big Ten Championship football game, the 2017 Rose Bowl, the 2016 Paralympics in Rio and many more. She was the photo editor of The Daily Collegian.

Gina De Leon has more than 12 years of experience in architecture, community development and disaster recovery in the public and private sectors. Currently, she serves as a senior consultant for Ernst & Young’s Construction and Real Estate Advisory Services, where she focuses on risk management, process improvement and construction audits of capital projects. Previously, she served as the disaster recovery manager for Local Initiatives Support Corporation. Before joining Ernst & Young, De Leon worked in affordable housing, post-disaster construction and project management in both the private and nonprofit sectors. In 2019, she was named one of The Houston Business Journal’s “40 Under 40.”

Kassandra Garza is a project designer for IKM Architecture in Pittsburgh, working primarily on higher education, laboratory and healthcare projects. Her work has been featured in the “SAY IT LOUD – Pennsylvania” exhibition hosted by Beyond the Built Environment. A member of the National Organization of Minority Architects (NOMA) Pittsburgh chapter since 2017, Kassandra currently serves as the team development leader, creating programming for initiatives focused on professional development, the Architect Registration Examination (ARE) and college outreach. She is also a LUMA Institute Certified Practitioner of Human-Centered Design and a 2017 Paula Maynes ARE Grant Recipient.

Chicago-native Patrese D. McClain is a professional actor, educator and creator with extensive acting experience in her hometown and in regional theaters across the country, as well as on the big and small screen. She is committed to education and mentorship of younger artists and, as an “ARTivist,” has spent her entire career advocating for equity and inclusion in the theater industry, specializing in arts engagement strategy. She was the fourth African-American woman to receive an M.F.A. in Theater from Penn State. McClain is a faculty member at the National Theatre Institute and teaches classes and workshops throughout the United States. She is a member of Actors’ Equity Association and SAG-AFTRA, and is an artist-in-residence at the Bronzeville Artist Lofts. For more information on her advocacy work and her stage and screen credits, visit patresedmcclain.com.

Kiena Williams is a classically trained vocalist and conductor currently serving on the program and artistic staff of the Grammy Award-winning Brooklyn Youth Chorus. A student of opera singer Lis Stevens, Williams has traveled domestically and internationally as a featured soloist, chorister and background vocalist. Recent engagements include the summer and fall editions of Studio Lis’ Quarantine Sing Program, featured panelist for the Lincoln Center Arts Boot Camp for middle school students, the newest David Lang production of the “Mile Long Opera” in New York City and performances with the International Lyric Academy in Tarquinia, Italy. Williams has been asked to return to the International Lyric Academy, this time for her principal debut as Suor Angelica during the summer 2021 program.

Maria Wirries was born in Haiti and has spent her life training as a singer, actress, dancer, musician and composer, while also being a rated competitive figure skater. Immediately after graduating from Penn State, she joined the Broadway company of “Dear Evan Hansen.” In her hometown of Sarasota, Fla., she has performed as a featured soloist with the Sarasota Orchestra, the Sarasota Orchestra Jazz Ensemble, at the Players Centre for the Performing Arts and at the Van Wezel Performing Arts Hall. Wirries has premiered original works from jazz pianist and composer Dick Hyman and Canadian-based composer James Grant, as well as performing her own original music all around the country. Wirries is an activist for the BIPOC and LGBTQ+ communities. She pioneered the Penn State Students for Diversity organization while attending the University.

Sands will be joined in the performance by bassist Russell Hall and drummer Clarence Penn.

Peter Stempel, associate professor of landscape architecture, is part of a research team that was awarded a four-year, $1.5 million grant through NOAA