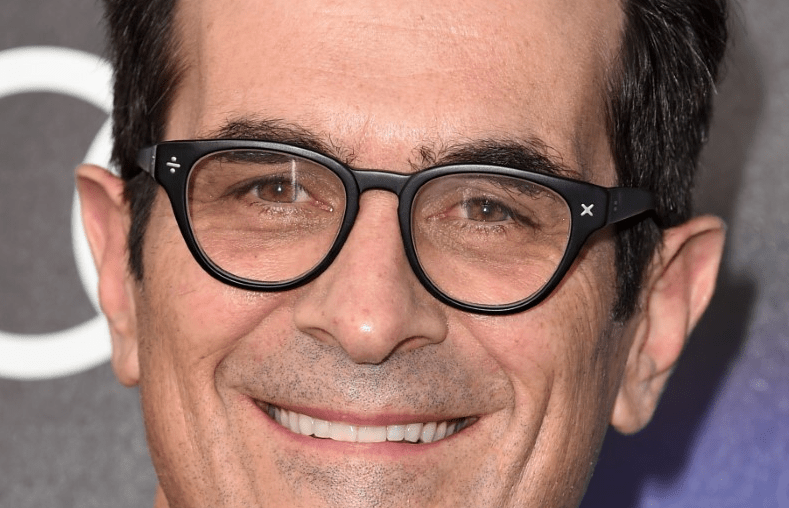 Ty Burrell (’97 M.F.A.) was named a 2020 Alumni Fellow, the most prestigious honor given by the Penn State Alumni Association. This award typically involves an in-person residency on campus, but Burrell’s visit has been deferred to fall 2021 due to COVID-19.

Burrell is an American actor and comedian. He originally rose to prominence in several roles on Broadway, including “Macbeth,” and the off-Broadway plays “Corners,” “The Blue Demon,” “Burn This,” and “Show People.” Burrell is best known for his role as Phil Dunphy in the ABC sitcom “Modern Family,” for which he won the Primetime Emmy Award for Outstanding Supporting Actor in a Comedy Series in 2011 and 2014 (from eight consecutive nominations) and five Screen Actors Guild Awards—one for Outstanding Performance by a Male Actor in a Comedy Series in 2013 and four consecutive awards for Outstanding Performance by an Ensemble in a Comedy Series shared with the cast from 2011 to 2014.

His first feature film role was in 2001’s “Evolution.” He also appeared in “Black Hawk Down,” “Dawn of the Dead,” “Muppets Most Wanted,” Marvel’s “The Incredible Hulk” as Doc Samson, “The Skeleton Twins,” “Goats,” and “Butter.” He voiced characters in a number of animated films, including “Mr. Peabody & Sherman,” “Finding Dory,” and “Storks,” and the animated television show “Duncanville.” Burrell had recurring roles on the television series “Out of Practice” and “Back to You.”