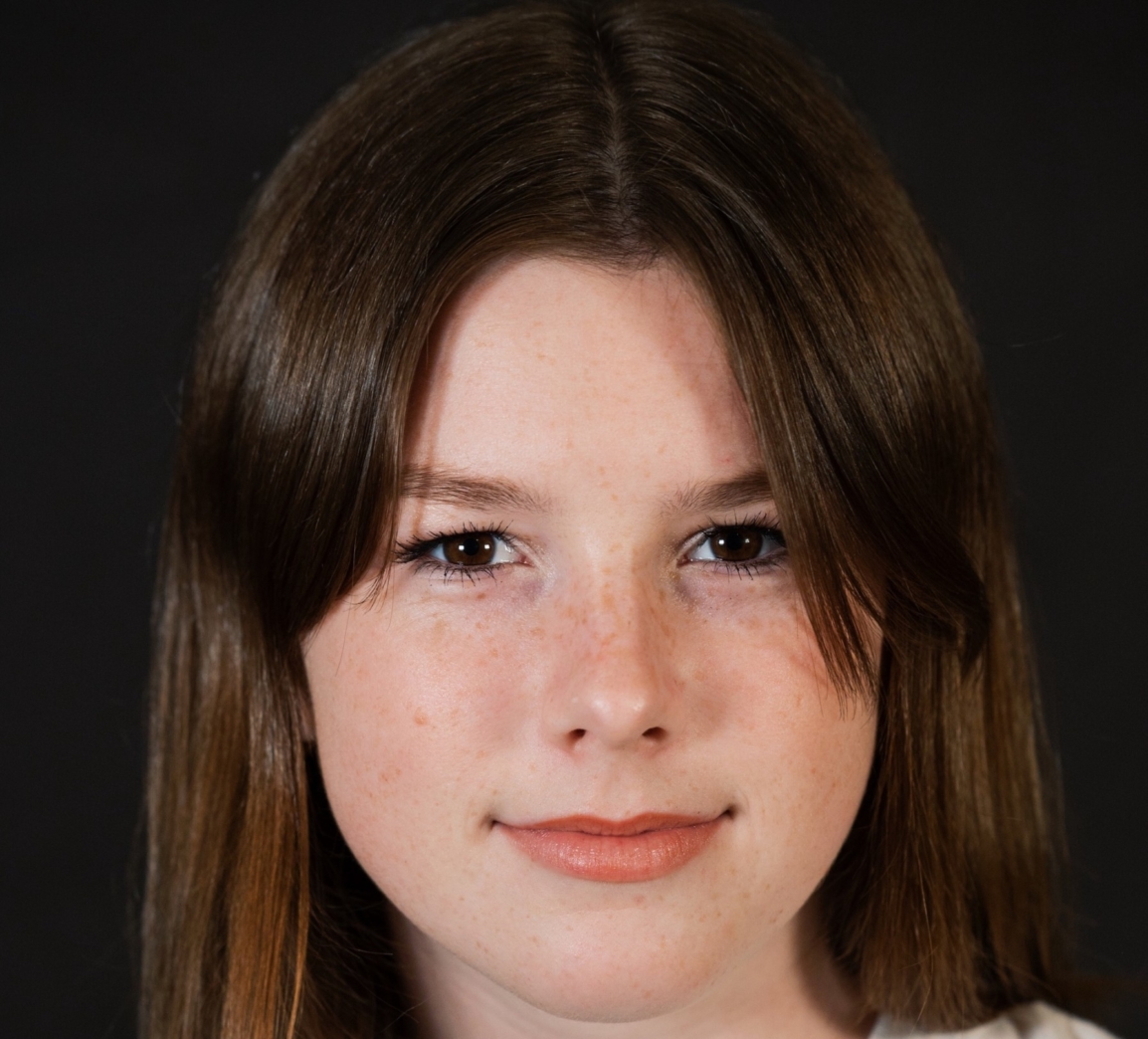 First-year School of Theatre student Miriam Colvin is one of two grand prize winners in National Public Radio’s 2021 Student Podcast Challenge: College Edition for her podcast “Competition with the Best,” which reveals the story of a young Muhammad Ali and a fateful boxing match that happened a few years before he became “The Greatest.”

After being named a semifinalist last week, Colvin was officially announced one of the winners of the competition on Tuesday, April 6. Previously open only to students in grades 5–12, the competition was expanded to college students for the first time this year.

“Winning this competition means a lot to not only me, but to my family,” said Colvin. “This story has been passed around for years and I knew it deserved to be recorded and preserved for others to hear. Carl Huber—who is featured in the podcast—and his family have had an emotional reaction to hearing it for the first time, some of them even breaking down in tears.”

This reiterates for me that it wasn’t just meant for winning a competition but keeping an amazing story alive.”
-Miriam Colvin

In NPR’s news release about the winners, Edith Chapin, vice president and executive editor of NPR News, said, “There was definitely a lot of thought and planning behind this podcast. The slow reveal was very impressive.”

Colvin will be interviewed for a segment on “All Things Considered,” NPR’s flagship news program, to air at a later date.

For more on the competition and this year’s winners, see the NPR news release.

Before the curtain is drawn and the play begins, a lot goes into a performance. The costumes are made, the lines are rehearsed, and the stage is designed and set.