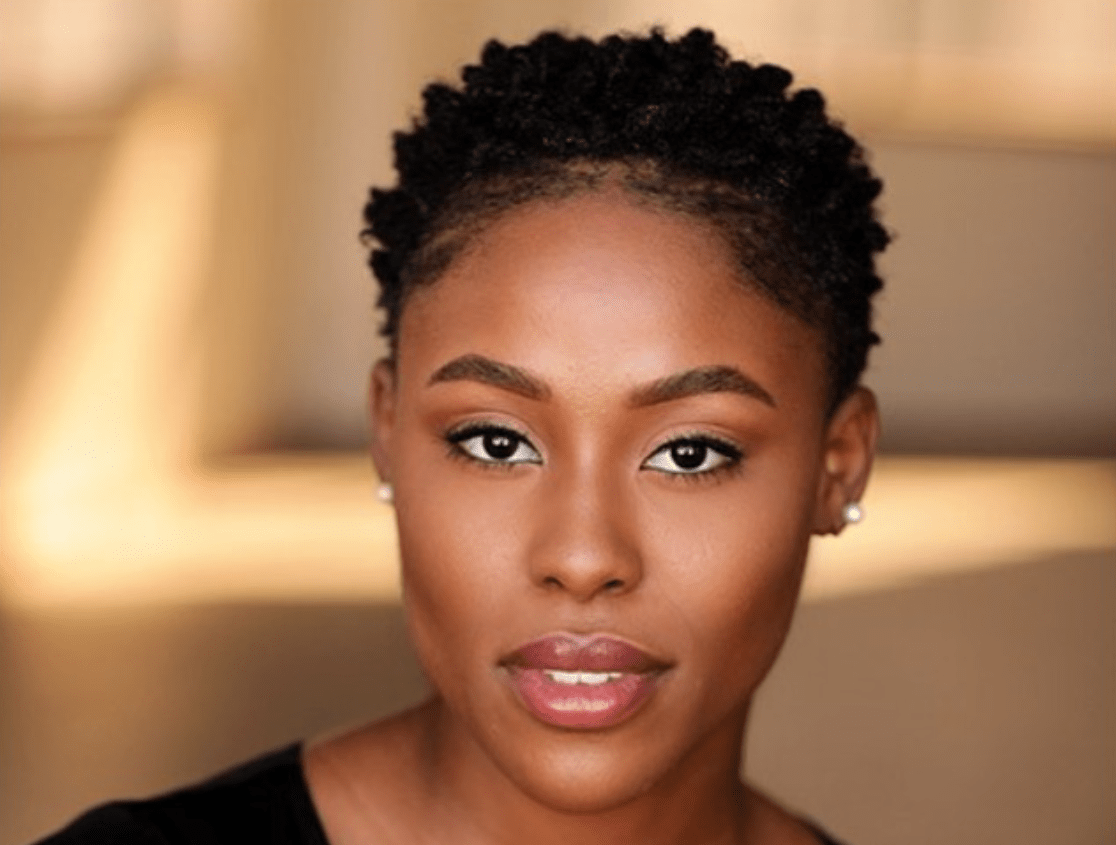 Penn State School of Theatre alum Jerrie Johnson (she/they) will give a public talk at 6 p.m. on Monday, Nov. 29 in the HUB-Robeson Center’s Freeman Auditorium. She visits Penn State immediately before embarking on a press tour for her new Amazon Prime Video series, “Harlem,” set to debut on Dec. 3. Johnson’s presentation is sponsored by the College of Arts and Architecture, the college’s Office of Multicultural Programs and the School of Theatre.

Johnson, who graduated in 2016 with a B.A. in theatre and minor in African American studies, is an actress, poet and arts activist. She earned her M.F.A. at the American Conservatory Theater in 2019. She recently became a published poet with her piece “The New Normal,” penned during the COVID-19 pandemic.

Broadnax directs ‘Thoughts of a Colored Man’ on Broadway

Penn State Theatre Professor Steve H. Broadnax III is the director of “Thoughts of a Colored Man,” which premiered on Broadway in October 2021 after runs in Syracuse and Baltimore.

Students would tap into an artistic means of storytelling to share perspectives of those grappling with the effects of climate change.