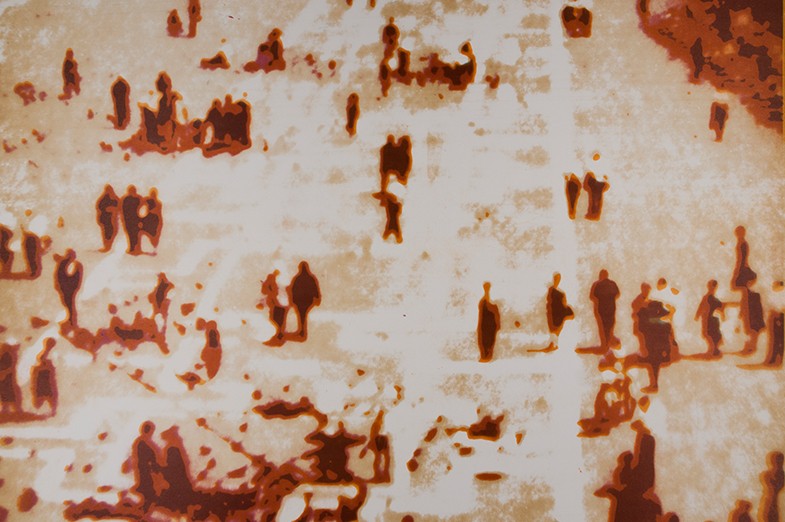 UNIVERSITY PARK, Pa. – Nearly 20 international scholars will come together at the Stuckeman Family Building later this month to discuss how historians and scholars have processed Italy’s sustained importance for architecture and its history over the 20th century.

Hosted jointly by the Stuckeman School and the Department of Architecture, “Italian Imprints: Issues and Influences in Architecture Culture in the Long Twentieth Century” focuses both on how Italian architects and architecture have influenced architectural ideas and practice around the world, and on cases that throw that same influence into relief.

The symposium grew from Leach’s and Costanzo’s mutual interest in the place of Italian architecture in 20th century architectural criticism, history and practice.

For centuries, architects have made themselves familiar with Italy’s patrimony, from antiquity to the baroque. However, according to Leach and Costanzo, the assumption of Italy’s singular importance has been tempered by debate in architectural history, which has fostered an expansion of its scope beyond the once dominant European and North American spheres.

“This is an exciting development for the discipline, but it also means scholars must be prepared to approach Italian topics in new ways and for different reasons. The symposium will demonstrate how a broader intellectual conversation enriches and deepens how we view Italy’s architectural influence.” – Denise Costanzo

The event will include keynote lectures by world-renowned scholars of Italian architecture Dian Ghirardo, professor of architecture at the University of Southern California, and Maristella Casciato, senior curator of architectural collections at the Getty Research Institute.

According to Leach, the event will engage anyone interested in design, art and Italy’s cultural history.

“The speakers will explore Italy’s enduring pull on our imaginations and its importance to artists while reflecting on why this setting in particular remains such a vivid touchstone in an age of undifferentiated global access to precedents and ideas,” he said.

Costanzo and Leach hope those attending will leave the event with a better sense of how historians grapple with architecture, as well as with the ideas that have shaped the writing of architectural history over generations.

For more information and details regarding the Italian Imprints symposium, which is free and open to the public, please visit: https://sites.psu.edu/italianimprints/.