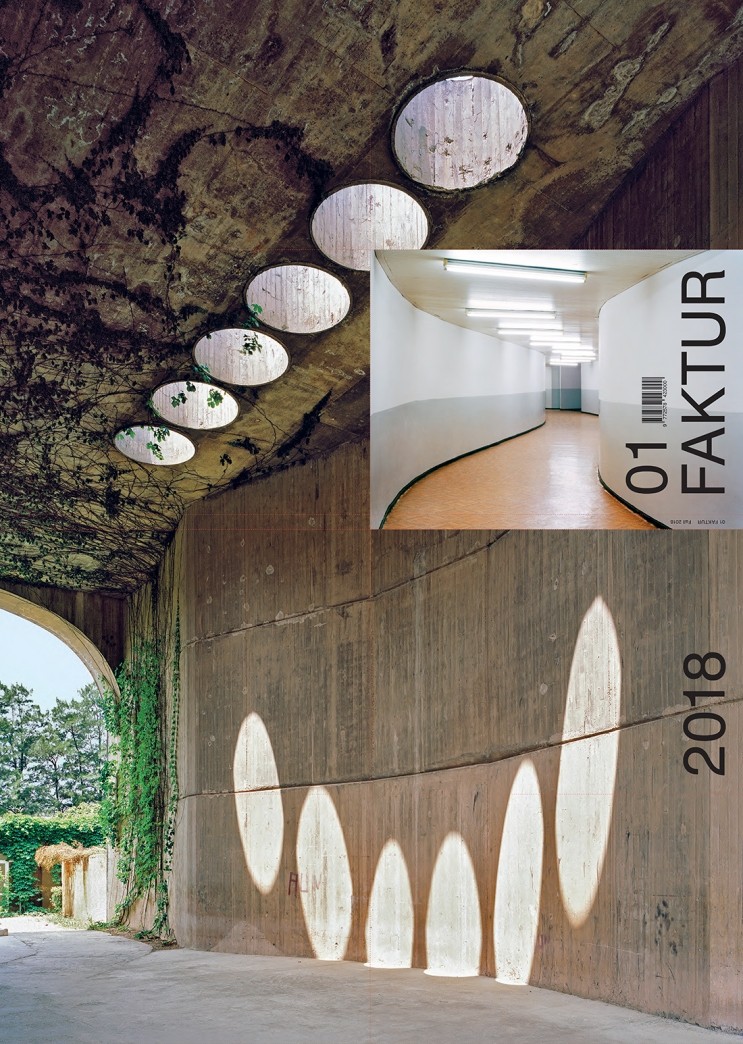 UNIVERSITY PARK, Pa. – The Penn State Stuckeman School has collaborated with the Graduate School of Architecture, Planning and Preservation at Columbia University and the Centre for Documentary Architecture at Bauhaus-University, Weimar (Germany) to publish a new journal that celebrates research as the source of architectural imagination.

FAKTUR: Documents and Architecture is interested in different methods for presenting and discussing projects of architecture that consider journalistic research as fundamental to the cultural construction of aesthetic identities. The name of the journal comes from the German term for a dynamic concept and set of techniques that influenced the Russian avant-garde of the early 20th century.

“We want to engage in a conversation with different institutions about the role and impact of architecture in contemporary culture,” said Pep Avilés, FAKTUR editor and assistant professor in the Department of Architecture. He also holds the Stuckeman Career Development Professorship in Design at Penn State.

The journal will be launched at 6:30 p.m. on Dec. 13 in the Architectural Association Bookshop. More information can be found on the FACTUR website.

Architecture student Natalie Walter researches the use of fungi in creating acoustic panels.

College of Arts and Architecture to honor Alumni Award recipients on Nov. 5

The College of Arts and Architecture will honor its 2021 Alumni Award winners in an in-person ceremony, open to the public, at 4 p.m. on Friday, Nov. 5, in the Music Recital Hall.

Peter Stempel, associate professor of landscape architecture, is part of a research team that was awarded a four-year, $1.5 million grant through NOAA