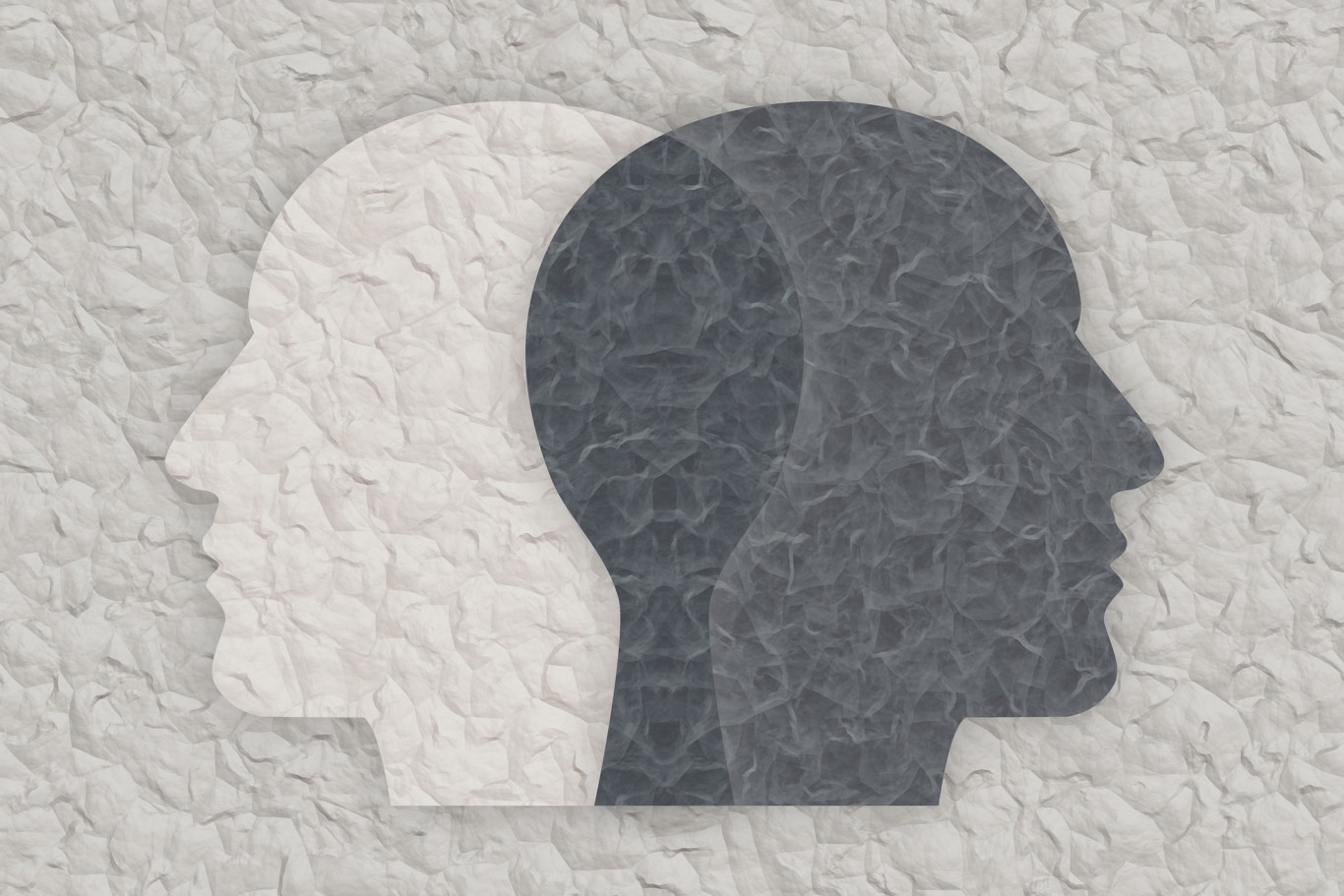 ‘Reflection Project’ collaboration aims to explore nuances of the ‘We Are’ community, build empathy

UNIVERSITY PARK — Among the courses listed in the College of Nursing spring 2022 catalog — nestled among the more medicine-minded classes that involve life-saving techniques and pharmacology — are titles that explore issues of environmental sustainability, mental health, and the role of a professional nurse.

One of those “special topic” courses aims to arrive at the intersection of climate change, mental health and the arts. “Climate Change and Storytelling” (NURS 497D), a general-education elective open to students in any major, will make its debut with weekly classes in person Mondays 4 to 7 p.m. during the spring semester.

The course was co-created by College of Nursing Assistant Research Professor Erin Kitt-Lewis and School of Theatre Professor Bill Doan, and inspired by medical student Natasha Sood. The creators’ goal was to provide an interdomain course that engaged students in the arts as a way to recognize the humanity in others and make advances in the field of health. The course is supported by the Center for the Performing Arts’ “Reflection Project…Looking at Who WE ARE,” funded by The Andrew W. Mellon Foundation.

“Choosing this course will allow students to think about a world-changing idea like climate change, through the lens of stories they hear, write and gather themselves,” said Amy Dupain Vashaw, the center’s audience and program development director.

One concern addressed by the course is that climate change won’t reach central Pennsylvania. While personal experience often is a catalyst to solution, empathy can help fill in experiential gaps.

“I think the challenge is to confront that perception and show that this is not a distant threat; it’s a real and current threat and seeing it as a distant threat is a huge part of the problem,” Doan said.

The creators said students would tap into an artistic means of storytelling — such as video or play, a graphic novel or short story — to share perspectives of those grappling with the effects of climate change. Some of the topics covered include environmental hazards, natural disasters’ impact on health, vulnerable populations and environmental justice, food and water insecurity, and the physical and mental health ramifications.

This course will give students the opportunity to embody the true essence of the phrase of ‘We Are.’ ”
— Erin Kitt-Lewis, co-creator of “Climate Change and Storytelling”

“As the student moves through the course, they will learn to how to create and receive empathy and then translate that to a health issue related to climate change,” Kitt-Lewis said. “For instance, climate change has affected every single country’s agriculture, including the United States. …There are people who do not have access to nutritious food everywhere, including Penn State students. What if one or some of our students are the person or people meant to solve that problem. Could you imagine?”

According to the course creators, climate change is worldwide problem that requires collective action. One way to enlist people to combat the crisis is to hold an empathetic ear to those suffering from the immediate effects of climate change.

“I think giving student the opportunity to think big, create a story (even if fictitious), they can use empathy to advocate for all, no matter where they live or what the problem,” Kitt-Lewis said. “This course will give students the opportunity to embody the true essence of the phrase of ‘We Are.’”

The course “represents the kind of magic that can happen when academic units think big and collaborate,” Vashaw said. “We are so proud to have supported this work.”

Heather Longley is a marketing communication specialist at the Center for the Performing Arts.