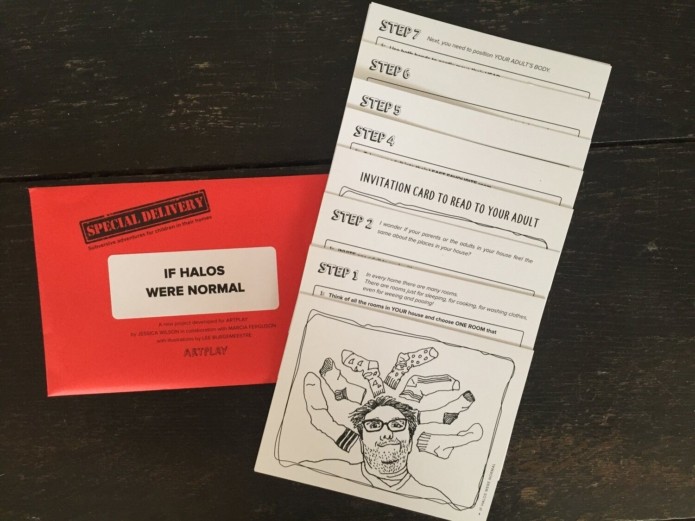 The Center for the Performing Arts is offering a new subscription-based child’s activity that can only happen at home. Jessica Wilson’s “Special Delivery” is an offline project aimed at engaging children’s sense of independence, curiosity and creativity.

Each subscription features one series of six weekly themed card sets mailed directly to the family’s home. Each project contains as many as 15 instruction cards that prompt the child to embark on an artistic process that activates their imagination in new ways. Activities include turning a fear into a drawing, role-playing an opposing personality and using objects at home to arrange a photo shoot with a grown up. The projects are intended for children ages 8–12.

The offline, self-led, at-home activity packets will be available to purchase through Friday, April 23. The first set will be mailed Monday, March 15.

Visit “Special Delivery” for more information about the subscription program. Call 814-863-0255 or email artstix@psu.edu with questions.

Watch a preview of the “Special Delivery” series.

“Special Delivery” was created with Marcia Ferguson, with design by Lee Bergemeestre. The project was originally commissioned by Melbourne, Australia’s ArtPlay program.