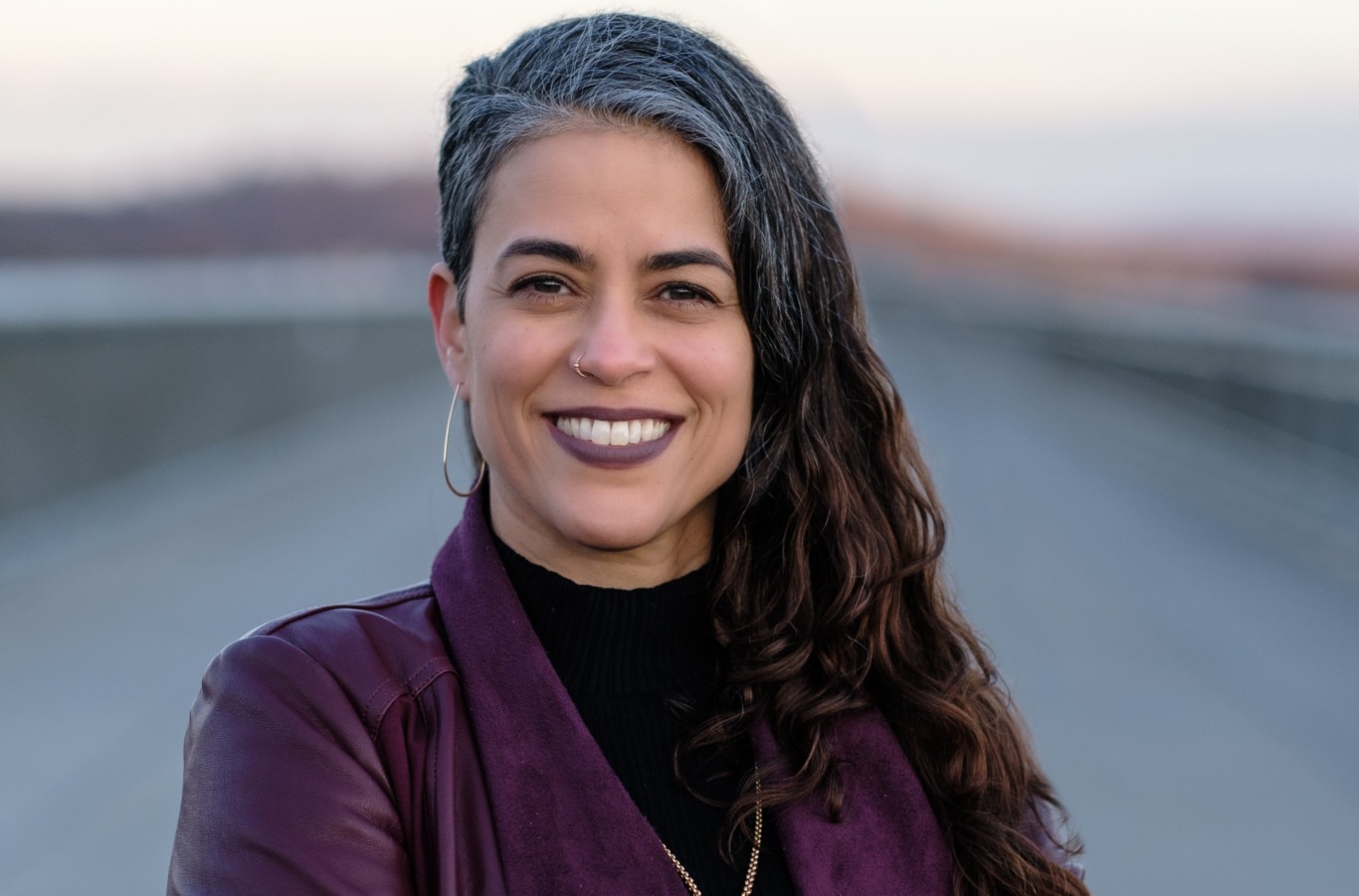 Sita Frederick, an arts administrator, educator and artistic director with diverse experience leading creative and cultural initiatives at the national and local level, has been named director of the Center for the Performing Arts at Penn State, effective March 15. Frederick succeeds George Trudeau, who retired at the end of 2020.

“The Center for the Performing Arts is a university treasure, and I am very pleased that Sita will be bringing her vision for engagement and education to the programming,” said Penn State President Eric Barron. “I look forward to welcoming her to our community and to enjoying many inspiring performances in the years to come.”

Frederick, a Dominican and Canadian-American dancer who performed with Urban Bush Women, most recently served as director of community engagement at Lincoln Center from 2015 to 2020, where she led a team that presented inclusive family arts programming on and beyond the Lincoln Center campus. During her tenure, she also launched new mentorship and internship programs for young people, and created an expansive residency program for community artists. Prior to Lincoln Center, Frederick developed her partnership and facilitation skills by working with Urban Arts Partnership as the program director for Everyday Arts for Special Education (EASE), a federally funded professional development program for educators in New York City. Under her leadership, the EASE program expanded to Los Angeles Unified School District and local arts organizations in an initiative to prepare teaching artists with strategies to teach non-disabled and disabled students in integrated arts classes.

College of Arts and Architecture Dean B. Stephen Carpenter II said Frederick will be integral in advancing the arts at Penn State.

Sita brings a wealth of experience on stage as a performer and behind the scenes as an administrator and artistic director. This combination makes her an ideal choice to lead the Center for the Performing Arts as its next director.”
-B. Stephen Carpenter II

“Her commitment to community engagement and the power of the arts in building healthy communities ties in perfectly with the center’s mission of enriching people’s lives and mobilizing the arts to help us relate to and better understand the world around us and our varied lived experiences. I am confident Sita Frederick will play a key role in leading and framing our future efforts and achievements in the arts,” added Carpenter.

Frederick said she is ready to build on the center’s history and successes.

“I am thrilled to join the talented teams at CPA and the College of Arts and Architecture to build upon the legacy of inventive programming and thriving partnerships,” said Frederick. “I look forward to developing a collaborative vision and strategy that resonates with our global and local communities and contributes to transformative change.”

In addition to Urban Bush Women, Frederick has performed with Arthur Aviles Typical Theater and Merian Soto Performance Practice. In 2004, she and her collaborator, visual artist Jose Miguel Ortiz, co-founded a dance theater company, Areytos Performance Works, to create multidisciplinary community-based projects that explore themes of power, colonization, migration, race, gender and culture. Frederick currently serves as a mentor for Women of Color in the Arts’ Leadership through Mentorship program and as a board member of Word Up Community Bookstore in Washington Heights, New York City.

Frederick holds a B.A. in English and Dance from Swarthmore College and M.F.A. in New Media Art and Performance from Long Island University, Brooklyn.