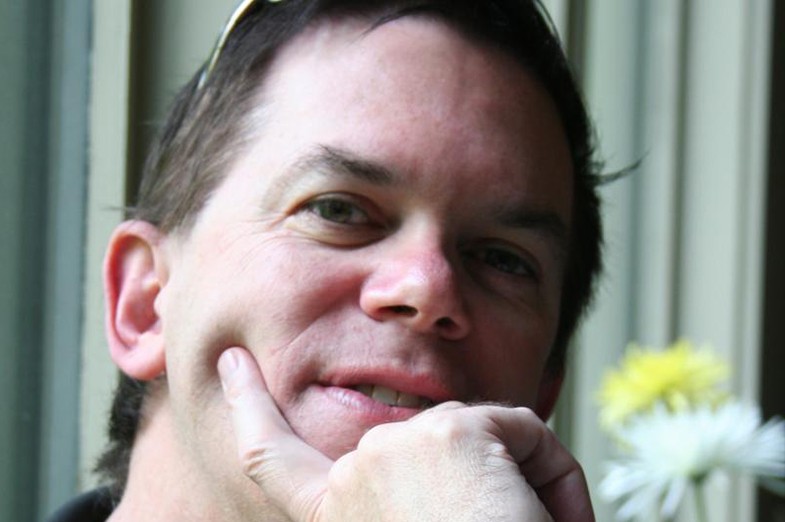 Penn State welcomes Jim Sipes to our faculty for the second online studio in the Master in Professional Studies in Geodesign. Sipes is an award-winning landscape architect, urban designer, environmental planner, and writer with more than thirty years of experience encompassing a wide range of planning, design, research, and communication projects in both the private sector and in academia.

Sipes has been using some form of Geodesign for more than 20 years as an integral part of urban design and planning. He first started using GIS on an Apple IIE, and was amazed that a map could be generated in 24 hours! According to Jim, GIS, Geodesign, and other digital tools are essential for identifying hidden patterns in the landscape, putting data together in a way that decision makers can understand, and exploring scenarios that seek the most sustainable, balanced, and economically viable solutions.

Sipes was a professor for over 13 years at Washington State University and then at the University of Oklahoma, where he was department chair. Since entering private practice, he has continued to teach as an adjunct professor for several universities. He has lectured at many universities and given more than a hundred workshops and conference presentations.

In private practice he held senior positions at Jones + Jones Architects and Landscape Architects in Seattle, and EDAW (now AECOM) in Atlanta. Both firms have international reputations for their sustainable approach to the land, and Sipes was an integral part of many of award-winning projects. In 2004, Sipes started Sand County Studios, a small, broad-based design and planning firm that specializes in the integration of cultural, natural, visual, and historical resources. Sand County Studios is more a philosophy than a place. You won’t find the name “Sand County” on any map, but the name is significant. It comes from Aldo Leopold’s Almanac, which builds upon the spirit of Henry David Thoreau’s Walden. The Sand Counties were the birthplace of land conservation and land ethics. Jim is a disciple of Leopold, Thoreau, John Muir, Ian McHarg, Jane Goodall, Grant Jones and others who believe we need an intelligent and harmonious relationship with the natural world.

Sipes received a Bachelor’s Degree in Landscape Architecture from the University of Kentucky and a Masters of Landscape Architecture from Iowa State University. He has received national recognition for his writing, with more than 350 articles for a variety of publications, and he received the prestigious Bradford Williams Medal award for outstanding writing. Among his published books are Digital Land (John Wiley & Sons, 2007), Integrating BIM Technology into Landscape Architecture (LATIS, 2014), Sustainable Solutions to Water Resources – Process, Planning, Design & Implementation Strategies (John Wiley & Sons, 2010), Creating Green Roadways (Island Press, 2013), The Bayous of Houston (Arcadia Publishing, 2012), and International Water Resources (Published by John Wiley & Sons in Chinese, 2012). His next book will be Conservation Open Space Strategies (Island Press), expected in 2017.