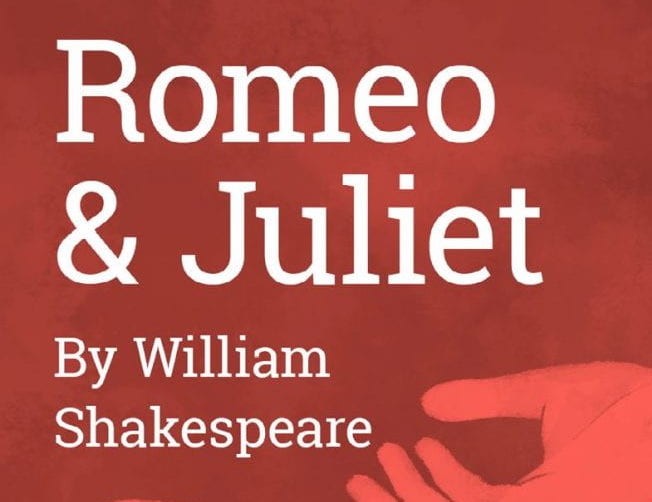 Looking for an opportunity to experience some Shakespeare? Then check out the School of Theatre’s radio production of “Romeo and Juliet,” available for listening at Penn State Centre Stage Virtual. The production originally aired in four episodes, April 20-24.

The directors decided that with COVID protocols and restrictions, a radio play would be the best option to produce a show with as many characters as possible.

“This was really born out of a love for theatre and Shakespeare, and us really wanting to honor theatre in the safest way possible,” said senior acting major Mia Zappacosta, assistant director, who played the role of Gregory, one of the characters in the House of Capulet.

A lot of planning went into making sure the story was just as captivating in audio form.

“I think the most important thing about the radio play is making sure the text has a lot of the focus when we’re directing,” Zappacosta said.

At the heart of it, it is still a play and acting is still important, so we do have to focus on the acting just as much as the more technical side, such as vocal training.”
–Mia Zappacosta

When it comes to a radio play, there is an emphasis on delivery to make it different from a reading or audio book.

“We are using the medium of audio delivery as the main focus, so we have to put that at the forefront of our minds when we are telling the story,” Zappacosta said. “We are also focusing on the environment around us. Steve Snyder [director] and I talked about how we would make the environment as clear as possible for the audience through sound effects and original music created by students in the sound design program.”

The School of Theatre also put extensive work into preparing the actors for a radio play.

“The great thing about the Penn State acting program is they really work on your voice, your body and the mind as different instruments. They make sure all of those things are incorporated into your acting,” Zappacosta said. “Our voice classes always incorporate the body. We start with deep breathing and stretching and then move onto voice.”

According to Zappacosta, the School of Theatre strives to choose productions that will resonate with audiences.

“I think Romeo and Juliet is about communication and about overcoming struggles and hard times. It is about love in a time of a lot of hate,” Zappacosta said. “We really wanted to put all of that love we have for theatre into this production. It is my love letter to theatre.”