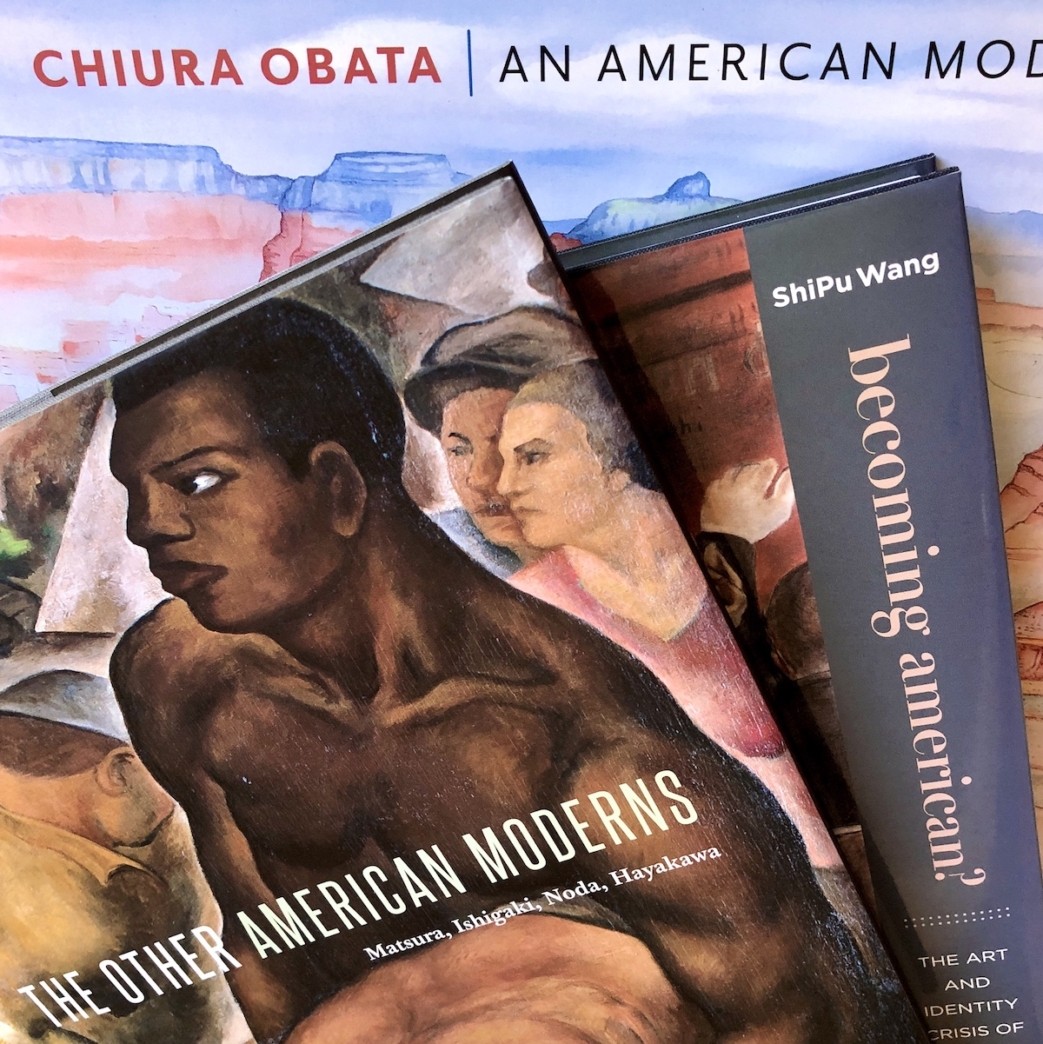 Scholar of Asian, Asian-American art to give Dickson Lecture

Dr. ShiPu Wang, Coats Endowed Chair in the Arts and Professor of Art History at the University of California, Merced, will give a lecture, “’Other’ as Method: Rediscovering Transracial and Transcultural Alliances in American Modernism,” as part of the Department of Art History’s Dickson Lecture Series at 6 p.m. on Thursday, Oct. 21, via Zoom (register here).

In his lecture, Wang will address how art historical research and curating can function as a form of activism, including ways that uncovering and re-presenting the work of “forgotten” artists of racioethnic minorities can potentially lead to paradigmatic shifts in the fields of American art and museum. He will share critical reflections on how his sustained scholarship on the work of American artists of Asian descent active in the pre-World War II era challenges the existing accounts of American modernism. He also will discuss how the method of rediscovering and foregrounding artists regarded as “Other” in American art history informed his approach to curating the Chiura Obata retrospective that traveled internationally to five venues on a two-and-a-half-year tour that concluded at the Smithsonian American Art Museum in early 2020.

Wang is an art historian and author of three books and numerous peer-reviewed journal articles. Wang’s second book, The Other American Moderns: Matsura, Ishigaki, Noda, Hayakawa, published by Penn State University Press in 2017, won the Georgia O’Keefe Museum 2018 Book Prize. His other books are Becoming American? The Art and Identity Crisis of Yasuo Kuniyoshi (2011) and Chiura Obata: An American Modern (2018)—an exhibition catalogue published by the University of California Press to accompany the artist’s retrospective of the same name that Wang curated. He currently serves on the Board of Commissioners for the Smithsonian National Portrait Gallery (NPG), the advisory board for NPG’s PORTAL, and the editorial board of American Art, the Smithsonian American Art Museum’s scholarly journal.

The lecture, co-sponsored by the Palmer Museum of Art, is part of the programming for the exhibition Global Asias: Contemporary Asian and Asian American Art from the Collections of Jordan D. Schnitzer and His Family Foundation, curated by Chang Tan, Penn State assistant professor of art history and Asian studies. The exhibition is on view until December 12.