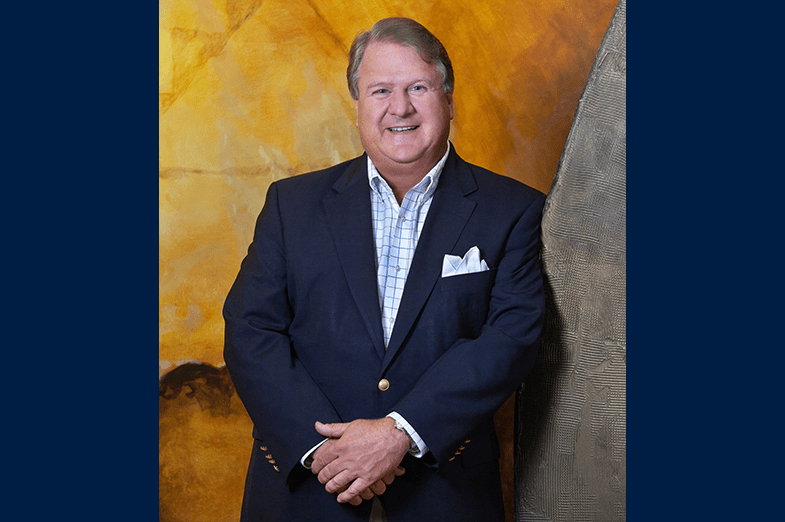 UNIVERSTY PARK, Pa. — President Joe Biden announced on June 9 his intent to nominate 1982 Penn State architecture alumnus William “Bill” Holloway for the Board of Directors of the National Institute of Building Sciences.

Holloway is the vice president, principal and director of Delaware operations at Bernardon, an award-winning regional architecture, interior design and landscape architecture firm with offices in Wilmington, Delaware, Philadelphia and West Chester, Pennsylvania.

An American Institute of Architects (AIA) Richard Upjohn Fellow, Holloway’s accomplishments span 39 years and include significant projects in the public works, institutional and healthcare markets. Among his notable projects are the Joseph R. Biden Jr. Train Station in Wilmington, the restoration of the historic Old State House in Dover, Delaware and renovations to more than 27 facilities for the Children’s Hospital of Philadelphia. Currently, Holloway is working on a major addition to the Delaware Division of Public Health Laboratory in Smyrna, Delaware.

In honor of Holloway’s successful tenure as president of AIA Delaware, he was named a member of the chapter’s G. Morris White Society. He was also voted to be accepted to the membership of the Carpenters’ Company of the City and County of Philadelphia, a prestigious organization of builders, architects, and engineers originally chartered in 1724.

“Bill Holloway is an excellent choice for this national service role given the impact and influence of his record of professional work and leadership in the field of architecture,” said B. Stephen Carpenter II, dean of the College of Arts and Architecture at Penn State. “We are proud to know his voice will provide guidance on improving approaches to the design of the built environment and its relationship to social and community interests.”

As a bachelor of architecture student at Penn State, Holloway was honored with the College of Arts and Architecture Creative Achievement Award and the Alpha Rho Chi Medal for leadership, service and merit in architecture. He was also a proud member of the sousaphone rank in the Blue Band.

As an alumnus, Holloway is a past member of the Arts and Architecture Society Board of Directors, including a two-year term as president of the Alumni Society.

Holloway and his wife of 37 years, Cathy, reside in Chadds Ford, Pennsylvania and together they have two adult children, Megan Holloway and Ben Holloway, both of Wilmington, Delaware.