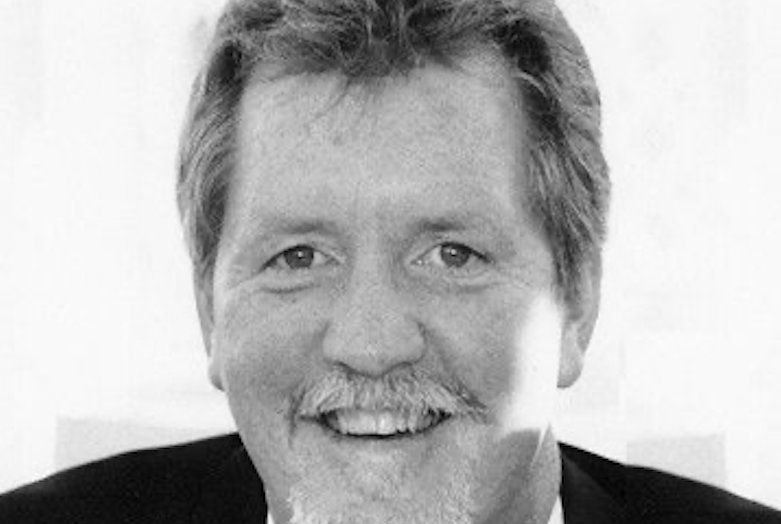 On August 15, Stage Management alumni, current students, faculty and staff gathered on Zoom to celebrate Travis DeCastro’s retirement after more than three decades at Penn State. Travis was joined by his wife, Tammy, and son, Ford.

“Travis’ Retirement Bash” was not originally planned as a virtual event, but stage managers from Travis’ program dating back to the class of 1993 assembled a festive socially-distant version. The evening included a touching keynote speech from former School of Theatre Director Dan Carter; a presentation revealing a virtual photo board displaying pictures through the years; a turn at some Travis Trivia to see just how much everyone knew about his career, his time in academia, the Stage Management program and his hobbies; and a video titled “The Call of the Parade of Wooden Soldiers.”  In the video, alumni called the cues to the famous Radio City Rockettes piece, which included a brief clip of Travis at the call desk at Radio City Music Hall. The evening ended with a speech from Travis, a plaque presentation, the announcement of a donation to the Future Fund in his honor, and a tribute video.

This gathering made clear his legacy as students across three decades bonded as they shared Travis’ impact on their careers and lives.

The Center for the Performing Arts marked Asian American and Pacific Islander Month in May by offering a free School-Time Virtual film screening and discussion to area schools.

The Penn’s Woods Music Festival (PWMF) resumes in-person concerts this summer with ticketed performances on August 4, 6, 7 & 11, and the free Music in the Gardens on August 14.

Jackie Zheng, Alex Almonte and David Hutchinson, have been selected for the prestigious Presidential Leadership Academy.