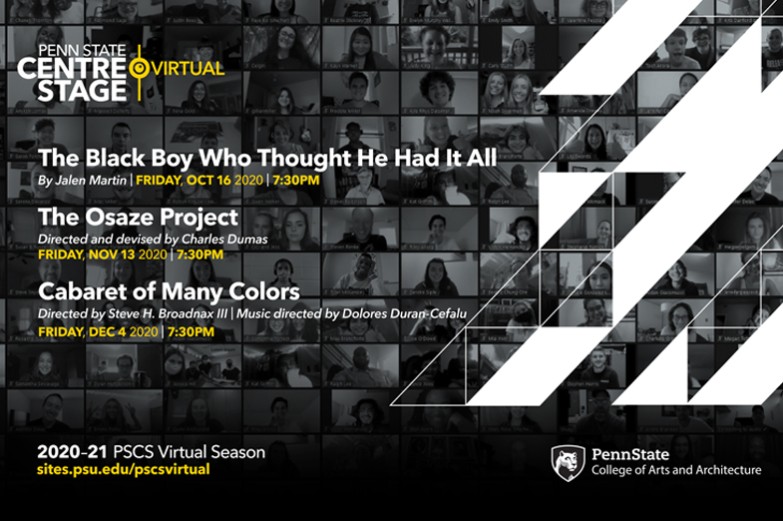 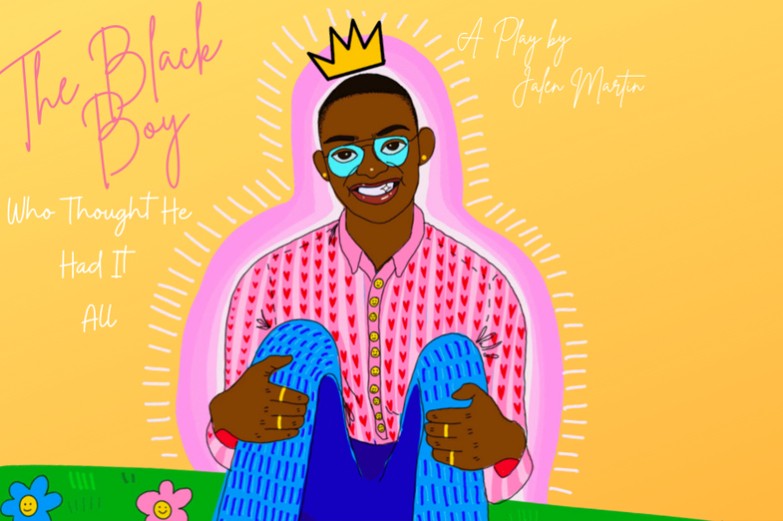 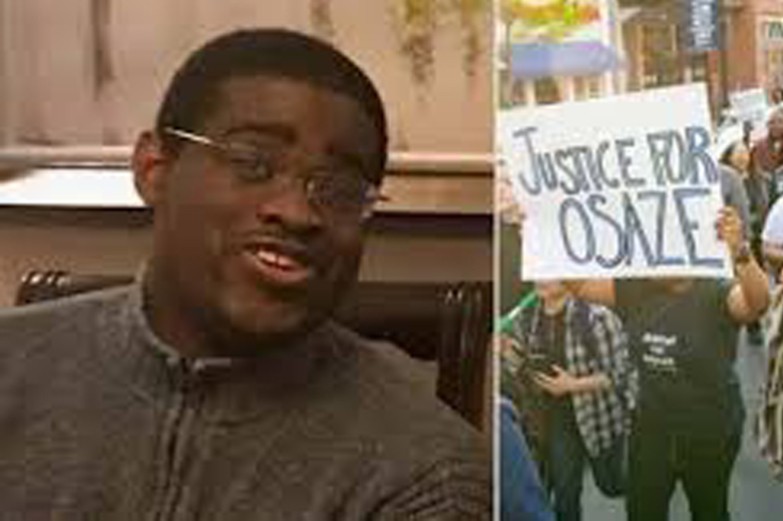 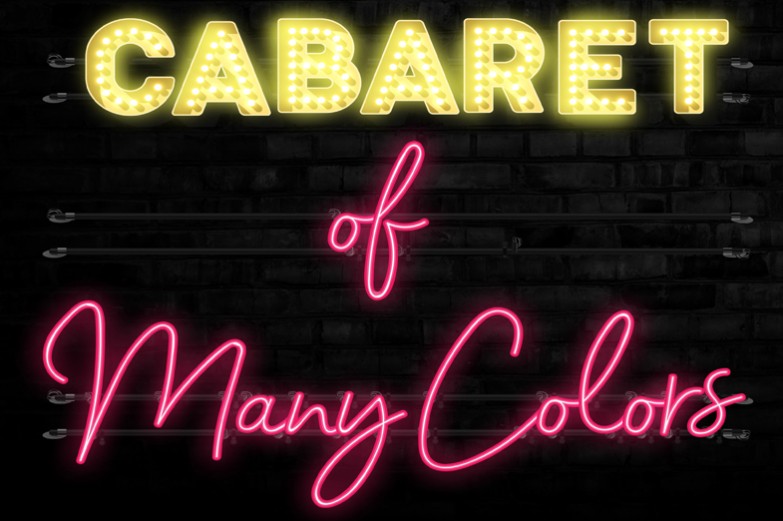 Penn State Centre Stage Virtual will present three projects ranging from a student-created work to a unique cabaret performance, and a workshop of a new performance piece that looks deeply at local history. All events are free and can be viewed at sites.psu.edu/pscsvirtual beginning on their first date of performance.

The first production, “The Black Boy Who Thought He Had It All” by B.F.A. Acting senior Jalen Martin, premieres Friday, October 16, 7:30 p.m. The play examines and amplifies the race relations and tensions within a predominantly white institution.

Next is “The Osaze Project” directed and devised by professor emeritus Charles Dumas. “The Osaze Project is a theatrical workshop that explores the incidents which led up to the Osaze Osagie tragedy, the tragedy itself, and the ongoing community response.  It will result in an online production involving the talents of the students of the School of Theatre and actors from the community,” said Dumas. The project will premiere Friday, November 13, 7:30 p.m.

The fall season will close with the “Cabaret of Many Colors,” directed by Steve H. Broadnax III and music directed by Delores Duran-Cefalu. The cabaret will feature musical theatre performances, new work, solo songs, spoken word, and dance. It premieres Friday, December 4, 7:30 p.m.

Rick Lombardo, director of the School of Theatre and artistic director of Penn State Centre Stage, commented on the revised season.

Due to the pandemic, we had to cancel the rest of our spring and summer seasons and have had to completely rethink our fall Centre Stage season. Additionally, as part of our Penn State School of Theatre response to racial injustice, we decided to dedicate our fall programming to examining and exploring these issues in our work,” said Lombardo.