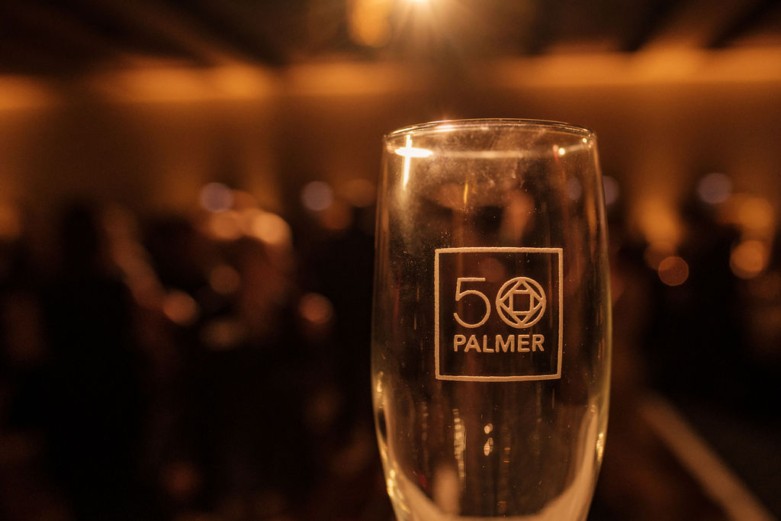 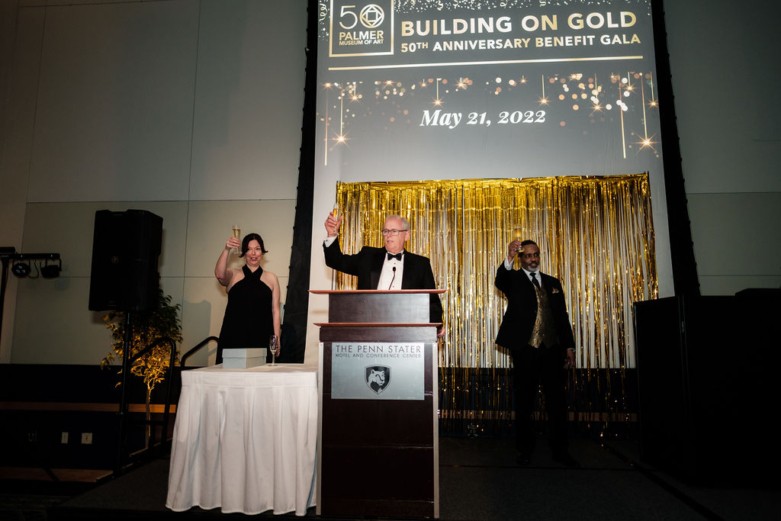 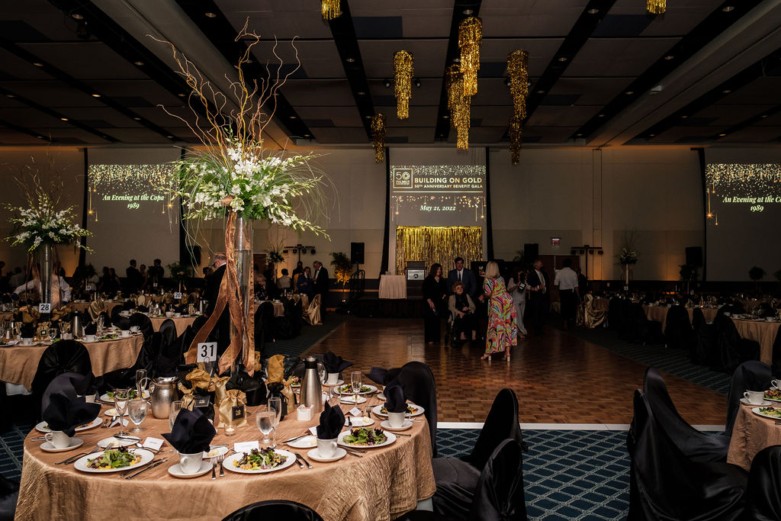 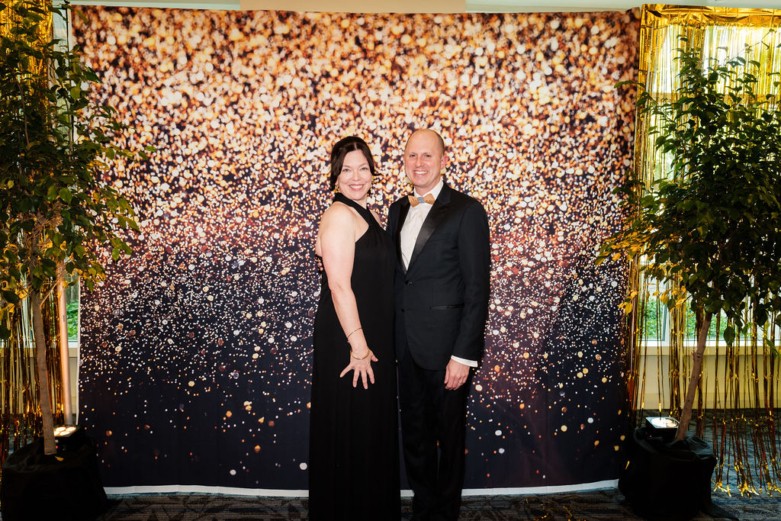 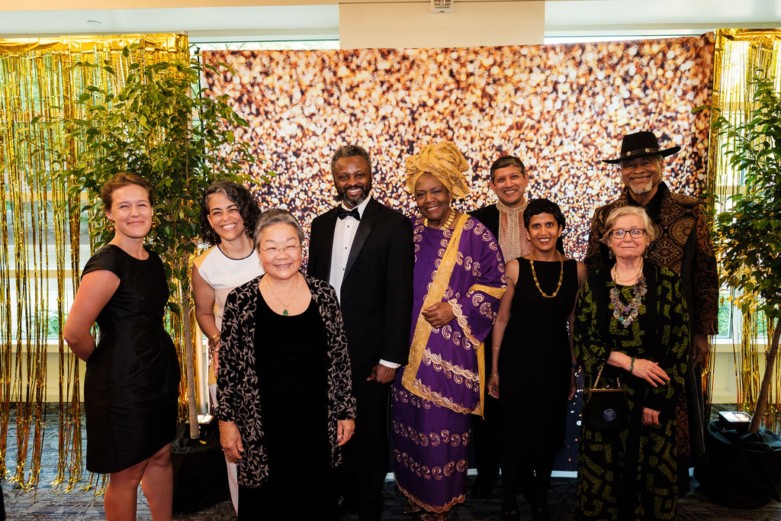 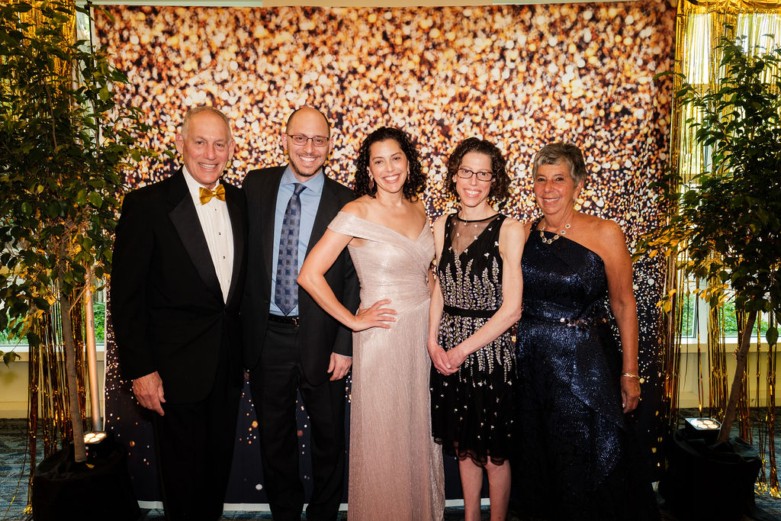 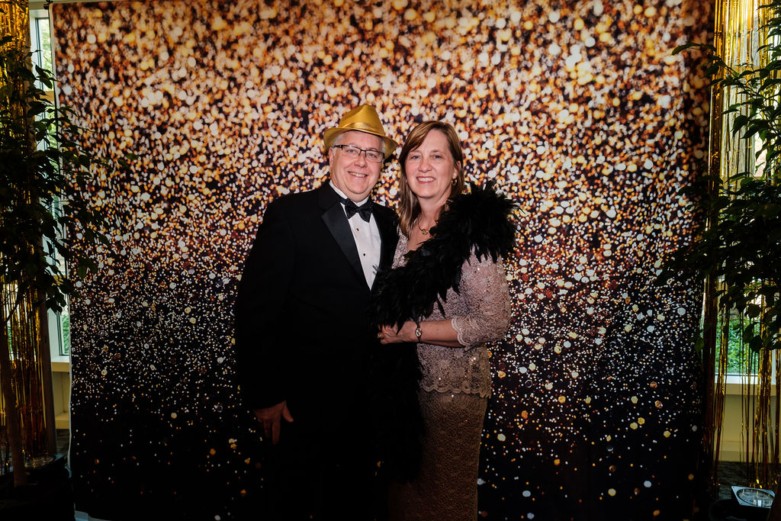 The Palmer Museum of Art held its 50th anniversary benefit gala and auction, “Building on Gold,” on Saturday, May 21. Guests enjoyed dinner, dancing and silent and live auctions organized by the Friends Leadership Council, as well as a red-carpet photo shoot and a nostalgic walk down memory lane while “Dancing to the Decades” with DJ Adam Cruse.

The honorary chairs for the 50th anniversary gala were State College residents David and Susan Werner, longtime friends and supporters of the Palmer Museum. Highly regarded for their philanthropy and service to the arts and community, the Werners inspired more than 35 individuals to join the Gala Honorary Committee in recognition of the couple’s role as the honorary chairs of this landmark event. This year’s benefit also included the presentation of the James and Barbara Palmer Philanthropic Service Award to its second recipient, the late Bill Jaffe.

Scroll through the photos above for scenes from the gala. Photos by Sarah Anne Wharton.