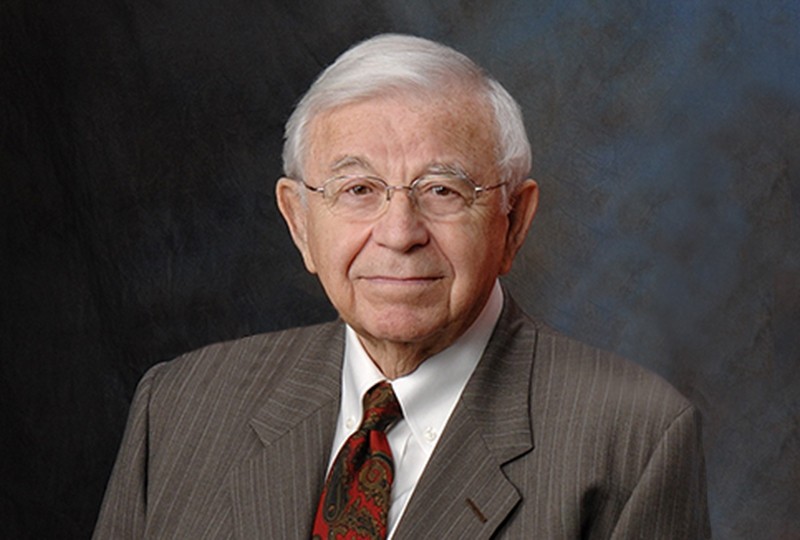 Penn State alumnus Irvin Cohen, 95, of Reading, passed away on Jan. 9, in his home surrounded by family. Irvin, known as “Irv” to all, is survived by his wife of 70 years, Lois. Both Irv and Lois Cohen have been long-time friends and supporters of Penn State Berks and the University. Most recently, they partnered with Vic and Dena Hammel to create a fellowship program designed to prepare Penn State Berks students to become engaged ethical leaders in the 21st century, the Cohen-Hammel Fellows Program.

Cohen was a graduate of Mount Penn High School and Penn State, where he met Lois. He and Lois were proud Penn Staters who spent many weekends at football games and also became enthusiastic supporters of the Penn State Musical Theatre program at University Park. They were active alumni at Penn State Berks, where Cohen served on the campus’ Advisory Board.