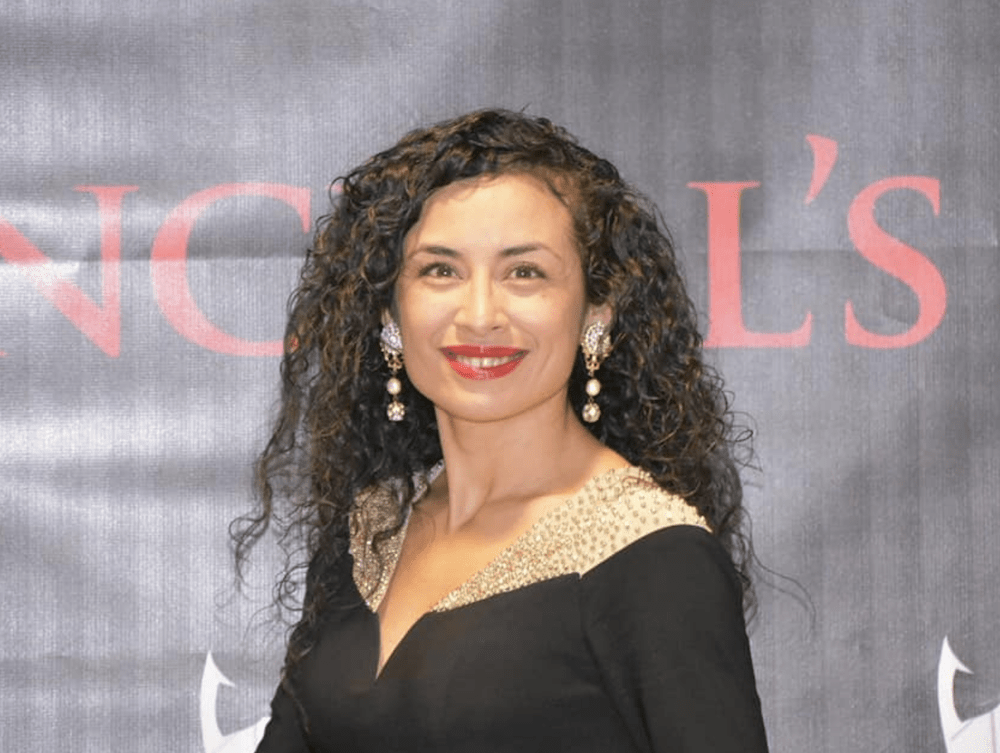 Libby Gopal (’02 B.S. Music Education) was recently selected as the recipient of the New Jersey Governor’s Educator of the Year Award for East Orange Campus High School (EOCHS) for her educational contributions at the local, district and state level. Gopal, hired in 2009 to serve as the EOCHS vocal music teacher, also served as the Future Ready team leader that enabled the school to become a certified Bronze Medal Future Ready School. As a part of the East Orange Model Lesson Plan Team, Gopal created lesson plans for the district to utilize as exemplars when training new teachers. Currently, she is involved in several committees, including the EOCHS Discipline Team, Data Team, PARCC Testing Team, Grant Writing Committee and Academy Committee.

Faced with unique, unprecedented challenges the School of Music takes a science-based approach to pedagogy during a pandemic.