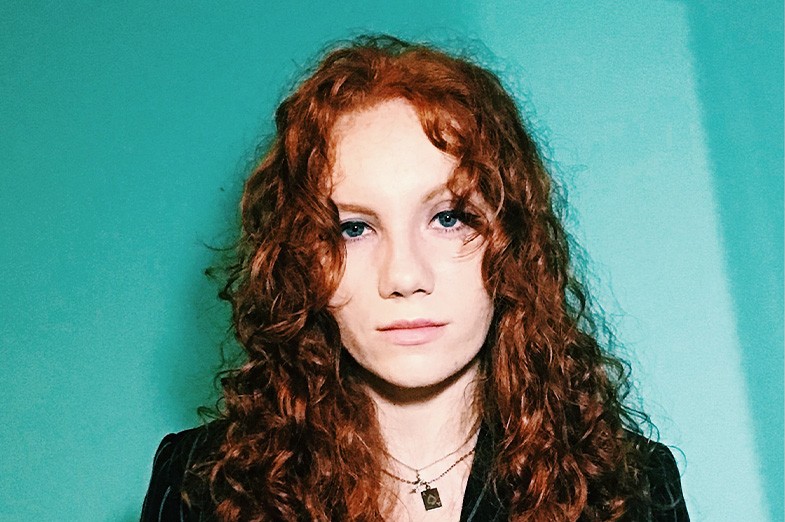 When Sarah Nekich graduated in 2021 with degrees in music studies and telecommunications, she never thought she’d be feeding the fan base of deceased but beloved Bing Crosby.

Just more than one year later, Nekich runs the official social media accounts of Crosby and other music legends such as the Culture Club. It’s all part of her gig as a digital marketing and audience development specialist with Primary Wave, a music publishing company in New York that represents contemporary artists such as Kiiara and Ceelo Green, as well as late artists like Prince and Bob Marley.

Her online personas are just a part of the multi-talented alumna who credits much of her early career success to the Student Programming Association (SPA) at Penn State and an internship in the College of Arts and Architecture that helped her combine her passions with a marketable skill set.

Nekich came to Penn State in 2017 from Allentown to major in musical performance with a focus on opera, but as the demanding nature of the program limited her ability to pursue other interests, she knew it was time for a change.

“At the time, I was also learning about the music industry and the business side of things, which led me to change my major and focus more on working behind the scenes on the tech part and fan part of it all,” Nekich said.

The shift was a natural one for Nekich, who freelanced in high school as a social media manager for various bands and artists, including the Aces and Hayley Kiyoko. Her experience within entertainment marketing continued at Penn State, but in 2019 she knew she needed to add to her skill set to make it in the music industry.

“That’s when I took the internship opportunity in the College of Arts and Architecture,” Nekich said. “It allowed me to stay within the college and stay connected to my music roots, but it also allowed me to run social media accounts for the School of Theatre and the School of Music, which made me see it through a different lens.”

The internship also provided her with the opportunity to literally see the arts through a different lens by exploring her love of photography. Attending music and theatrical performances honed her skills as an arts photographer and in May, Nekich photographed a New York concert by Phoebe Bridgers, who retweeted her work.

“I was blown away,” Nekich said. “The shoot was at a stadium and because of my training I was able to work in that environment and it didn’t seem too big for me.”

During her internship, the COVID-19 pandemic limited in-person events. To maintain a creative outlet, Nekich and her peers developed a podcast in the School of Theatre that ran for one semester and focused on how students in the arts were navigating the pandemic.

“It was a perfect blend, and the internship was what I was looking for the entire time,” Nekich said. “The skills I learned I use almost every day and it was a career-changing experience.”

In 2019, Nekich also joined SPA, a student-run club that brings large- and small-scale entertainment to the University and collaborates on the Movin’ On Festival each spring. There, Nekich said she found “her people.”

“I found not only my best friends, but a way to learn hands-on about the industry,” Nekich said. “Whether it was working social media, taking photographs, choosing the artists and working with them day of show, even building the stage, it was amazing and it was something that not a lot of people in the music industry got to experience in college.”

Armed with knowledge, a skill set and determination, Nekich flew to London, England, after graduation in 2021 to work with the singer Baby Queen, but because she didn’t receive a full-time job offer from the artist, she moved back to Allentown to regroup.

“I hit the pavement and I just thought, ‘I’m going to find a job and move to New York and do everything I can to make it happen,’” Nekich said.

Through networking on a “Women in the Industry” Facebook group, Nekich was contacted by Aimee Berger, Penn State alumna and founder of Aimsley Management, a full-service talent management firm. The two made a connection and Nekich was hired as the firm’s creative manager.

Nekich also applied to Primary Wave and through Berger, she was connected with Rob Dippold, chief digital strategy officer and Penn State alumnus. Nekich landed the job and hit the ground running.

“None of this would have been possible without my internship experience and time with SPA,” Nekich said. “At Penn State there are so many opportunities, but you have to go looking for them. Join a club, go and try something that you’re passionate about, and you’ll find that Penn State is what you make of it.”