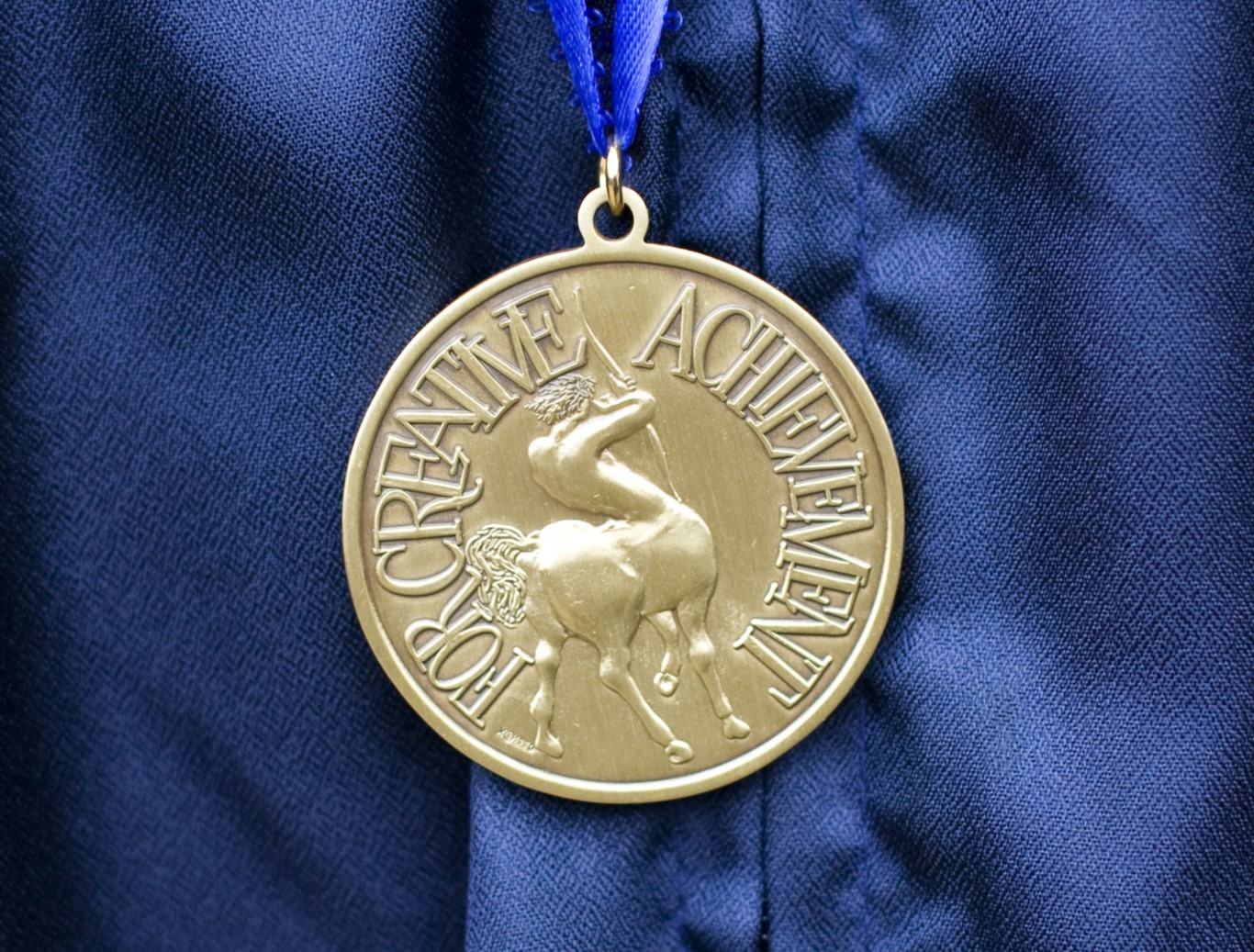 Michael J. and Aimee Rusinko Kakos, longtime donors to Penn State, have made a leadership commitment to endow the Michael J. and Aimee Rusinko Kakos Dean’s Chair in the College of Arts and Architecture. Their generous support will provide financial resources to the current dean and future deans of the college, generating opportunities for students and faculty to engage and advance the arts.

“I am honored and inspired by Michael and Aimee’s vision and the possibilities this endowed chair will bring to the dean’s role,” said B. Stephen Carpenter II, the inaugural Michael J. and Aimee Rusinko Kakos Dean in the College of Arts and Architecture. “Their gift demonstrates their commitment to furthering the arts at Penn State, and their recognition of the integral role of the arts in the education of all students across the University.”

A Penn State graduate, Aimee says her lifelong passion “for the arts and all things green” led the couple to support the College of Arts and Architecture and The Arboretum at Penn State.

In the College of Arts and Architecture, the Kakoses established the Michael J. and Aimee Rusinko Kakos Open Doors Scholarship and the George Stephen Rusinko Trustee Scholarship. They have funded multiple scholarships across the University, including Global Programs and Undergraduate Education. In addition to a gift to name the Michael J. and Aimee Rusinko Kakos Gallery in the new Palmer Museum of Art, they have been sponsors of many of the gardens within the Arboretum. With their most recent gift, their total commitment to Penn State exceeds $9 million.

“The Rusinko Kakos gift allows us to join this group of academic colleges at Penn State,” said Carpenter. “The impact of their gift will be seen in our studios, on our stages, in our engagement programs, and our research and creative initiatives for years to come. We are most grateful for the possibilities their support will enable us to pursue.”

The Rusinko Kakos gift will advance “Greater Penn State for 21st Century Excellence,” a focused campaign that seeks to elevate Penn State’s position as a leading public university in a world defined by rapid change and global connections. With the support of alumni and friends, “A Greater Penn State” seeks to fulfill the three key imperatives of a 21st-century public university: keeping the doors to higher education open to inspired students regardless of financial well-being; creating transformative experiences that go beyond the classroom; and impacting the world by serving communities and fueling discovery, innovation and entrepreneurship. To learn more about “A Greater Penn State for 21st Century Excellence,” visit greaterpennstate.psu.edu.

Image: The Creative Achievement Medal, designed by John Cook, professor emeritus of visual arts, represents academic excellence in the arts and design and is given annually to select undergraduate and graduate students in the college.